The FAA Got Almost 300,000 People To Register For Drones In A Month 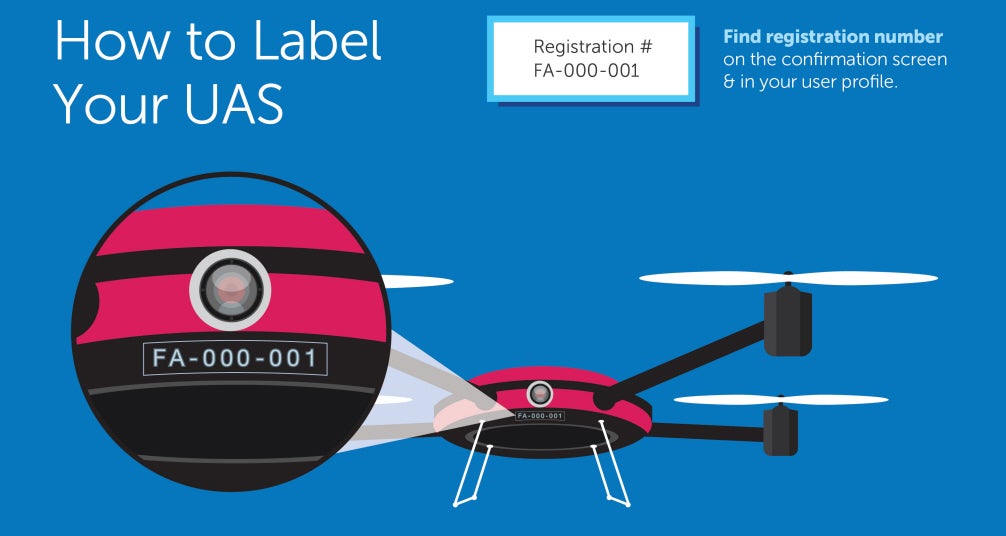 How many aircraft is it possible to add to the skies in a year? Thanks to the proliferation of small drones, that range of remotely controlled or otherwise unmanned aerial vehicles heavier than half a pound and lighter than 55 pounds, many, many thousands of flying machines joined America’s skies in the last year. In December, the FAA announced that drone owners would have to register online with the FAA, and today, they’re reporting that almost 300,000 people did so.

An important note: that registration counts drone owners, not drones themselves. The FAA, which certifies both pilots and aircraft, chose to register pilots instead of aircraft with its new rules, allowing model airplane enthusiasts with large fleets of small remotely controlled vehicles to just register once. That means it’s not quite an accurate picture of how many drones there are, but it’s a good lower threshold.

Last fall, the FAA estimated that a million drones would be sold by the end of the 2015 holiday season. A separate analysis from April 2015 guessed there would be 1 million privately owned drones in the United States by the end of 2015, with an approach that counted drone sales going back to at least 2013. Finally, with some sales numbers in, the Consumer Technology Association put the number of drones sold during the holiday season at just 400,000. If we go by that lower number, it means as many as three-quarters of drones sold were registered, though there are potentially many many thousands more drones not yet in the system.

From the FAA’s statement:

For the first month, the FAA waived the $5 drone registry fee, but that grace period ended on Wednesday. People who bought drones and want to fly them outdoors for hobby or recreational purposes can still register them for the full $5 until February 19th. If purchased after that date, drone have to be registered online before they are flown.