It Is A Federal Crime To Shoot Down A Drone, Says FAA 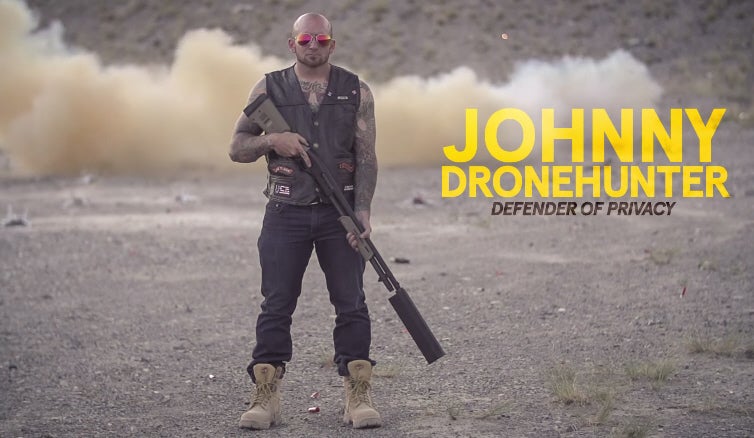 It is a federal crime to shoot down aircraft, and this week, the FAA confirmed that that includes drones. This is great news for anyone who has a drone, and for anyone who doesn’t want errant bullets falling from the sky, and it’s bad news for anyone eager to pump a quadcopter full of lead.

From Forbes‘ John Goglia, who confirmed this with the FAA:

To reach this justification, the FAA turned to 18 U.S.C. 32, a law that in part expands “United States jurisdiction over aircraft sabotage to include destruction of any aircraft in the special aircraft jurisdiction of the United States.” The FAA, as the part of government that oversees that sky, could have made an exception when applying this law to small, uncrewed aircraft. That it didn’t fits into a larger pattern: whenever the FAA is given the opportunity to treat drones as regular aircraft, it chooses to do so. That means pilot’s licenses for drone business operators, and it means that when the FAA bans aircraft for miles around the Super Bowl, that ban applies to drones too.

It also poses a complication for some local and state laws, like Utah’s proposed HB 420, which would let police shoot down drones in emergency situations. While the FAA may have answered decided that drone shootdowns are already illegal under existing law, we’ll have to see how drone shootdown cases proceed in the courts to know if that assertion will hold.

And if it does, would it apply to bringing down drones with nets or eagles as well?