These geniuses all waited years to get their due

The scientific world had a long history of skimping on credit. 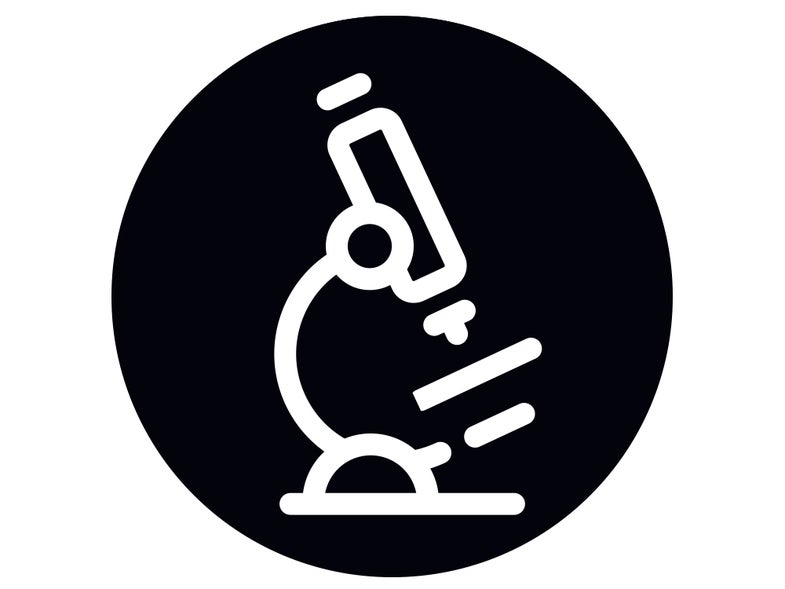 For a bunch of smarties, the scientific world isn’t always quick to recognize genius. Take Louis Pasteur, mocked for concluding that microbes—like the ones he had ­already ­discovered could sour wine and beer—were the source rather than symptoms of disease. We now appreciate that ­Pasteur proved germ theory. Rosalind Franklin led the lab that first ­visualized DNA’s structure—only to have colleagues James ­Watson and Francis Crick crib her notes and take credit for ­confirming the double helix. She died young, while the two men went on to share a Nobel Prize. She didn’t even get a mention in their ­acceptance speeches. Now that the scientific ­community (mostly) recognizes Franklin’s integral efforts, she’s become something of a patron saint for victims of research misconduct. But not every maligned genius got such a clear redemptive arc.

Discovery: The first woman (and African-American) to get a master’s from the University of Hawaii, she developed an injectable leprosy treatment using chaulmoogra oil.
What happened: After Ball died, university head Arthur L. Dean published her work—and passed it off as his own.
Lifesaving legacy: The treatment improved the lives of thousands. Dean came clean, and in 2000, the University honored Ball with a plaque—on a campus chaulmoogra

Discovery: While working as a microbiologist at the USDA in 1917, she found that raw milk contained dangerous germs.
What happened: The scientific community ignored the troubling results (at least in part because Evans was a woman without a doctorate degree) until others confirmed them.
Pasteurization: In 1928, the Society of American Bacteriologists elected Evans its first female president. Two years later, the U.S. required milk pasteurization.

Discovery: He figured out how to stabilize plasma, making it possible to store blood and create a national bank.
What happened: Drew later resigned as medical director of the American Red Cross in protest of the organization’s policy of segregating blood from black people.
Bank on it: The Red Cross changed its policy the same year Drew died. Since the 1960s, nearly two dozen schools and medical centers have been named in his honor.

Discovery: By applying coal tar to rabbits’ ears, he proved chemicals can cause cancer.
What happened: The Nobel committee instead awarded someone who thought parasites were the culprit behind ­cancer. This has since been debunked.
A noble effort: The Nobel committee never did give him a call, but he won the Japan Academy Prize in 1919—and gets credit in many modern textbooks.

Discovery: Her 1925 doctoral thesis correctly concluded that the sun was made mostly of hydrogen.
What happened: Her thesis reviewer told her to walk back the findings because they bucked conventional wisdom. Of course, he later got the same results—because she was right.
Her Harvard triumph: She was proved correct, and went on to become Harvard’s first female tenured professor—and, in 1956, its first female department head.

Discovery: She identified transposons—segments of DNA that can jump around the genome, causing mutations.
What happened: The research community did not ­understand her work. So many colleagues responded with hostility that she stopped publishing on the topic altogether.
No-duh, Nobel: When the rest of the science world caught up, McClintock became the first woman to win an unshared Nobel Prize for medicine in 1983.

Discovery: She came up with endosymbiosis: Bits of our cells were once independent bacteria, but larger single-celled organisms picked them up in a symbiotic partnership.
What happened: Fifteen scientific journals rejected her 1967 paper on the subject, and the idea was largely ignored.
Cellular powerhouse: Her theories were controversial until two other scientists proved them in 1978. Five years later, she was elected to the National Academy of Sciences.