How to get comets, animals, math problems, and more named after you

Hint: You don't have to discover something, but it could help. 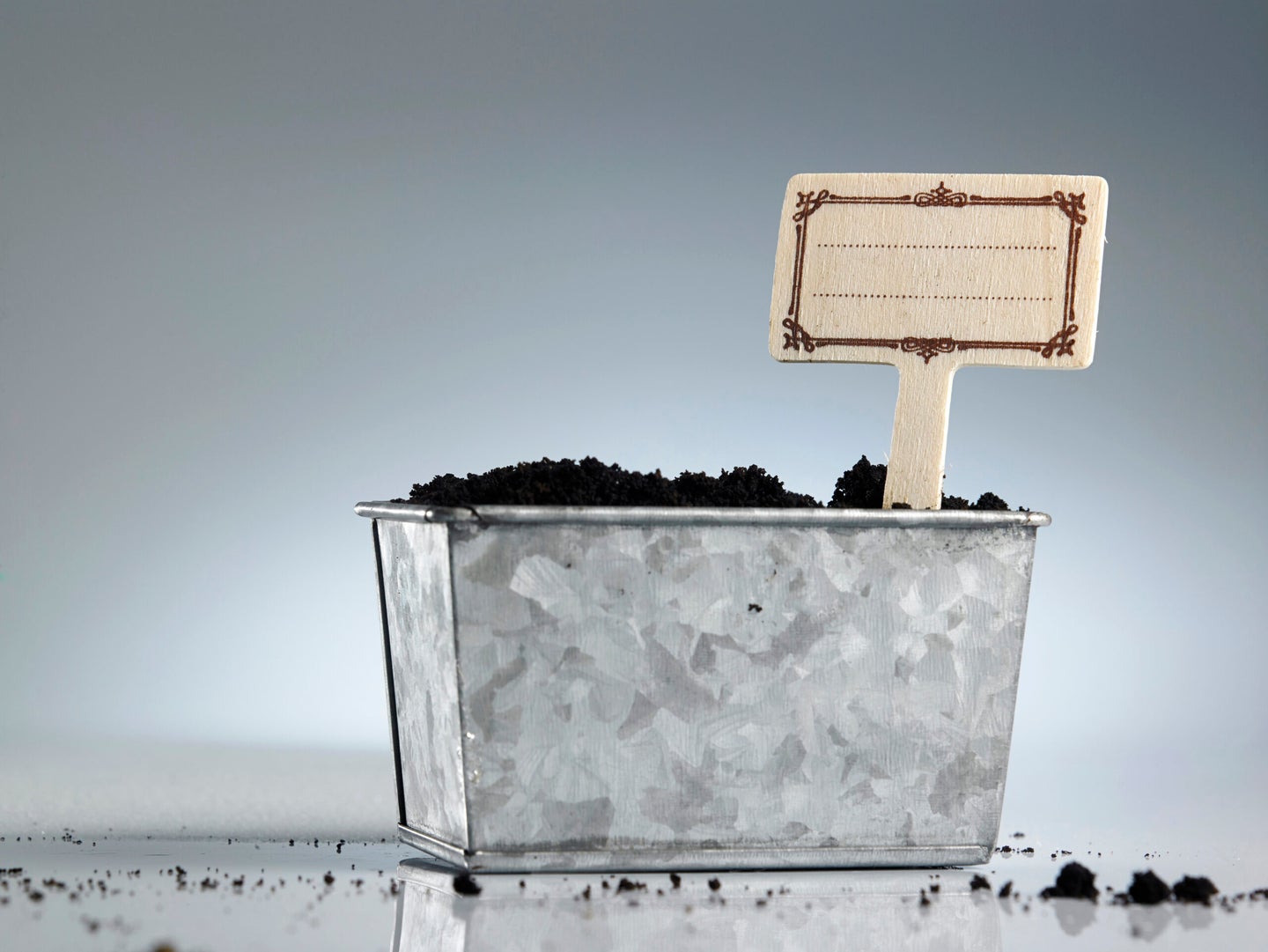 What’s in a name? Quite a lot actually! We name all kinds of thing in nature, from new species to comets and of course, new inventions. But what does it take to get one of those new things named after you? There are a few different ways to put your name down in the history books, along with scientists and inventors. Which way will you choose?

If you like comets, or math, and you really want something named after you, you’re in luck. Put in a lot of work to find an undiscovered comet, or invent a new mathematical proof, and presto! You can choose to have that item or idea named after yourself.

But this doesn’t work across all areas of science. When it comes to things like asteroids or new species, even if you discover it, you can’t name it after yourself. In those cases, you can still name your discovery—you just have to name it after someone else! Your pet, your mom, or even your favorite singer. Which brings us to the next way to get something scientific named after you: become really well-known.

Fame has its perks. One of which is that scientists love naming things after their favorite, (or sometimes least favorite) celebrities. That can be other scientists, but also politicians like Barack Obama, TV stars like David Attenborough and plenty of musicians.

Don’t forget! If you’re naming something living, it’s traditional to change the name into a two-part name that at least sounds Latin. This goes back to a Swedish naturalist Carl Linnaeus who invented this naming system. Here are some handy guidelines you can use to latin-ize your chosen name.

There’s a lot of stuff already out there in the world that already has a name. If you can’t find something new to have your name, why not make it yourself?

Great inventions like the petri dish or the diesel engine were actually named after their inventors. Creating something new is a great way to have your name go down in history.

This doesn’t always work. Sometimes you might discover or invent something and someone else’s name gets attached to it, either because they’re better known or their version becomes more popular. Sadly, this happens more often than you might think.

Then, there’s always cold hard cash. If you don’t want to rely on luck or toil for years in pursuit of a namesake, there are a few ways you can name a species or even a robot-discovered math theorum after yourself. You just have to pay up! It might not be the most fun way to do things, but it is one way to get your name in scientific lights, and it might help support research expeditions.