11 stories about poop to fix your crappy day 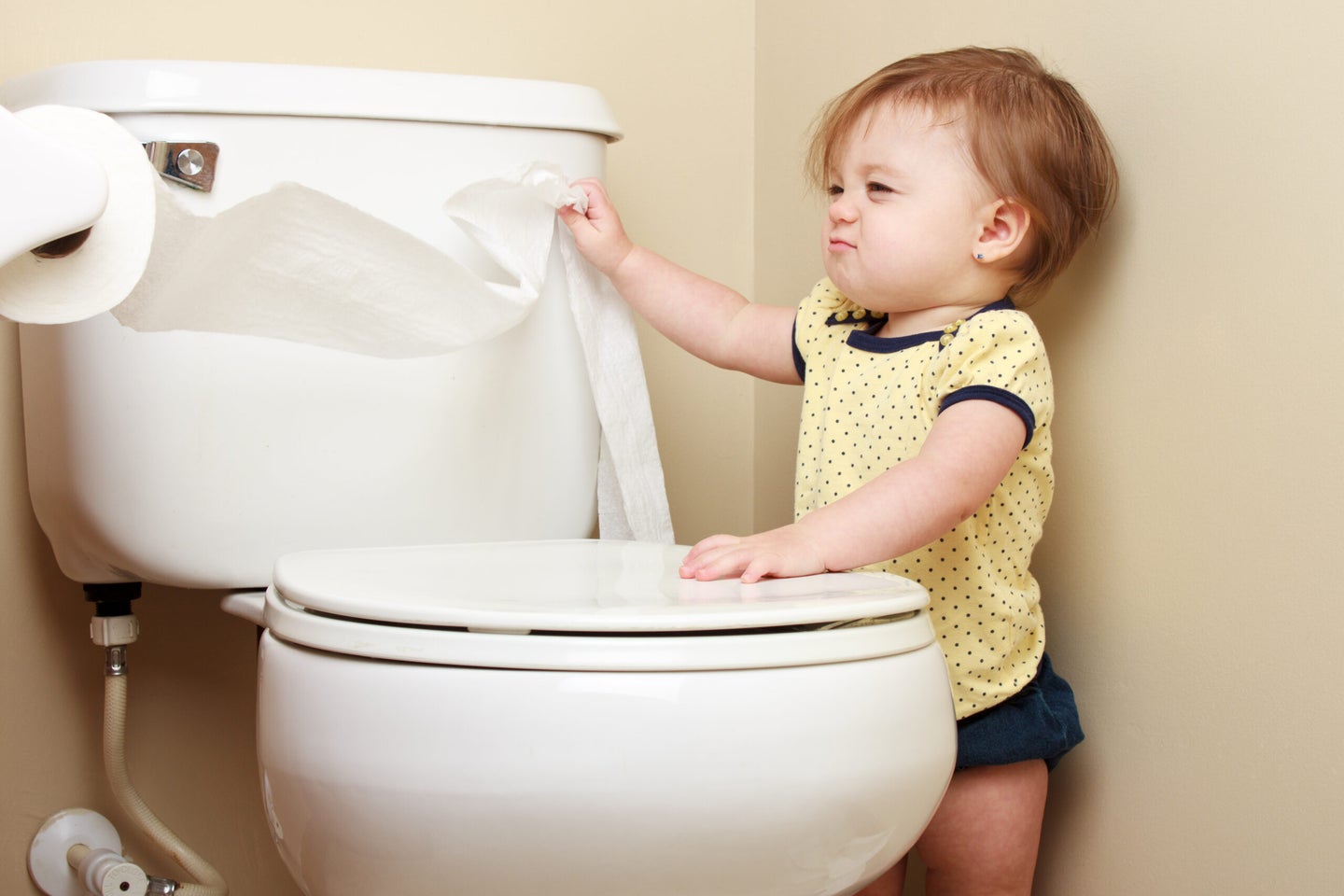 Feeling neck-deep in the dregs of humanity? Poop will make you feel better. Enjoy these 11 science stories about the world’s most fabulous feces and feel the bad vibes just move right through you (and into the toilet where they belong).

We know how long it takes you to poop

Okay, so we don’t know exactly how long a bowel movement takes you. But there’s less variation in this than you might think—even between different species. An elephant’s rectum is about 10 times longer than a cat’s, yet they poop in the same amount of time. Learn how much your bathroom habits have in common with the rest of the mammalian world.

A fecal microbiota transplant is exactly what it sounds like: You take some good poop and put it into a bad gut, hoping that the microbes that keep the donor regular will take root and flourish in their distressed new home. Studies suggest that the best sources of poo for this potentially life-saving therapy are tummies full of a diverse variety of microbes. Find out whether your stool is truly super—and how to improve your gut health—here.

Some animals poop in cubes

No matter how super your poop might be, we can say for certain that wombats have you beat. Why? Because they poop cubes. Their evacuations are angular as heck. After coming out of a butt. It truly boggles the mind. A team of engineers and biologists think they finally know how the sausage gets made.

There’s guano in them thar hills

At the height of the Peruvian guano boom, people mined poop instead of gold. That’s all we’re going to say before the jump.

When two different species of monkey in Gombe National Park started getting together to make adorable little hybrids, some didn’t believe it could be true. But how can you confirm the mixed ancestry of a bunch of animals without dragging them to a lab (or at least making them sit still for a quick haircut)? The answer is in the excrement.

Is there mouse poop on Mars?

NASA has plenty of projects in the works designed to help get us to Mars and beyond, but one of the most famous is the recent Twin Study. Unfortunately, you can only learn so much by comparing one person on Earth with one person living in space—even if they’re identical twins. To get more data, scientists turned to mice (and, of course, their poop).

Your dog’s poop probably looks a lot like yours

You wouldn’t expect human and canine microbiomes to have much in common; we eat way more veggies (or at least we’re supposed to) and have different immune systems. But research suggests we have a surprising number of shared species in our guts.

Plants (sort of) poop, too

It depends on how exactly you define an excrement, because plants don’t push solid waste out of a designated hole. But just as humans and other animals use bowel movements to get rid of materials that have no place inside of us, plants can still void waste. Some push salt out of their leaves, and some even have septic systems inside them.

Poo is all around you

The next time you read a headline about bathroom bacteria showing up somewhere you don’t want it to, take a deep breath and remember this: There is poop on everything. All the time.

As we prepare for the 2019 hurricane season to kick off, let’s take a moment to remember the deep (well, you know what) we found ourselves in last year: Hurricane Florence inundated at least 54 lagoons full of pig excrement when it made landfall September 14 and unloaded at least 8 trillion gallons of rainfall over North Carolina in less than a week. The rainfall broke records, but the slurry of hog poop, urine, bristles, dead skin, and bacteria that sloshed into the environment was pretty typical. Guess where it all wound up?

Hippo crap does a world of good