Fitness trackers can be addictive—and dangerous 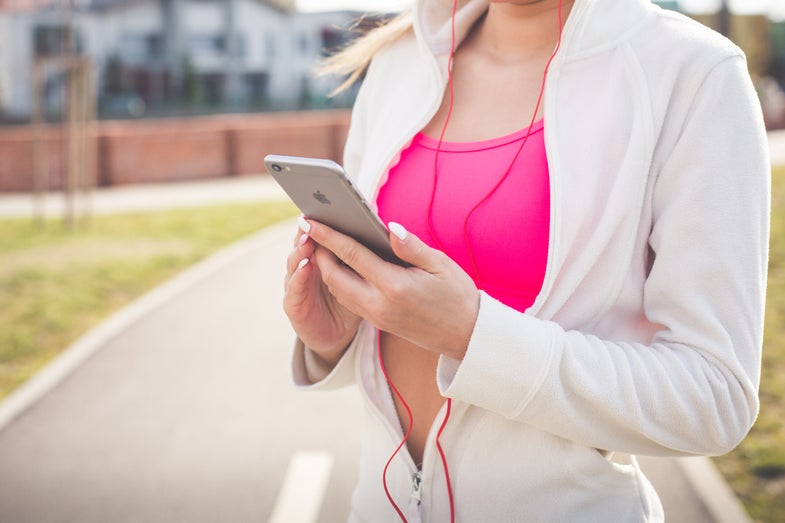 This is a book excerpt adapted from Irresistible by Adam Alter.

Wearable tech is a catchall term that describes clothing and accessories with electronic computer-based functions. Websites like Guinness World Records made goals more prominent, but they have nothing on wearable tech. Schreiber and Sim were particularly critical of watches and trackers that present wearers with instantly updated fitness metrics. Many of these devices either give you goals or ask you to nominate your own. The gold standard is step milestones, or the number of steps the wearer walks each day. Reach the goal—ten thousand steps, for example—and the device emits a reinforcing beep. I’ve watched friends and family members respond to that beep, and it’s hard not to think of Pavlov’s dog.

Schreiber and Sim both recognized that smartwatches and fitness trackers have probably inspired sedentary people to take up exercise, and encouraged people who aren’t very active to exercise more consistently. But as experts in addiction, they were convinced the devices were also quite dangerous. Schreiber explained that “focusing on numbers divorces you from being in tune with your body. Exercising becomes mindless, which is ‘the goal’ of addiction.” This “goal” that she mentioned in quotes is a sort of automatic mindlessness, the outsourcing of decision making to a device. She had recently sustained a stress fracture in her foot because she refused to listen to her overworked body, instead continuing to run toward an arbitrary workout target. Schreiber has suffered from addictive exercise tendencies, and vows not to use wearable tech when she works out.

Numbers pave the road to obsession. “When it comes to exercise, everything can be measured,” Sim says. “How many calories you burn; how many laps you run; how fast you go; how many reps you do; how many paces you take. And if you went, say, two miles yesterday, you don’t want to go less than that today. It becomes fairly compulsive.” Many of Sim’s patients experience this constant need to check in. A ten-year- old boy who visited her clinic in Minneapolis was known for being a fast runner, and he wore his speed as a badge of honor. His biggest concern was that he might slow down, so he constantly checked by moving all the time. “He would drive his parents crazy. When they visited Minneapolis for their evaluation, he kept the entire hotel awake at night. They were getting complaints because he was running around his room.”

Sim’s patient was obviously in psychological distress, but most people become obsessive when they’re focusing on numbers. “Counting steps and calories doesn’t actually help us lose weight; it just makes us more compulsive. We become less intuitive about our physical activity and eating.” Even if you’re tired, and feel you need to rest, you’ll continue walking or running till you reach your arbitrary numerical goal. Schreiber agreed. To her, the pangs she feels when she’s not working out are a lot like love. “When you’re not with your significant other, or whoever you’re in love with, you long to be with that person.” The moral is that it’s healthy to make goals more difficult to measure, but also that it is dangerous to have devices that monitor everything from our heart rates to the number of steps we’ve walked today.