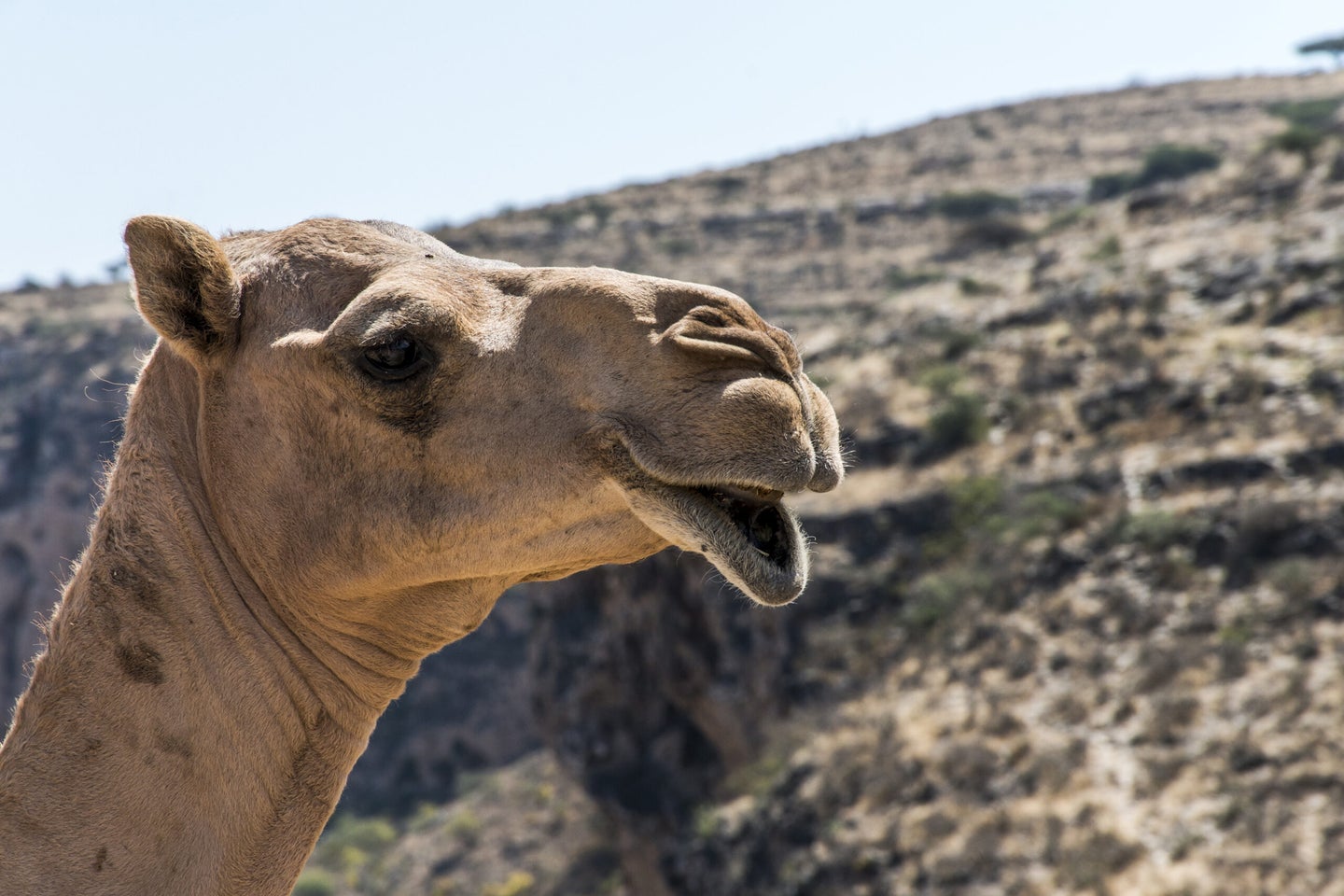 We don’t often picture burly soldiers crouching over with painful diarrhea, but the reality is that a massive number of them are—both right now and for centuries past. It was only in World War I that battlefield deaths exceeded those caused by disease, and far more of those than you might think are from diarrhea. Even today, Navy SEALS have attested that diarrhea is a common and serious hazard.

If this surprises you, try thinking of soldiers as travelers, and thinking of travelers as people who are suddenly exposed to new bacteria and pathogens they’re unfamiliar with. Soldiers get the runs for mostly the same reasons that other globetrotters do, just at higher rates since they tend to be visiting places with poor sanitary infrastructure.

This holds as true today as it was in World War II (albeit with better drugs in 2019)—and the Nazis were no exception.

Dysentery was a major inconvenience at best and a killer at worst, especially in North Africa, except for the local Bedouin fighters who never seemed to be ill for long. Their secret? Camel poop.

You’ll have to listen to the episode to find out how this remedy worked, but I’ll give you a hint: the answer probably isn’t what you’re expecting. I thought for sure I knew what was going on here at first glance—I was wrong.

Ever since a recent episode where I talked about doctors drinking pee for diagnostic purposes and charlatans using it to divine the future, I’ve been thinking about the history of more reputable piss-prophecy. There’s one modern use of urine that combines its ancient draw as both a medical and a spiritual tool: pregnancy tests.

We’ve come a long way since the earliest known use of pregnancy tests, which took place in Ancient Egypt and involved peeing on grain. But don’t roll your eyes too hard: According to one modern study, this method actually worked pretty well—or better than guessing, anyway. References to the practice show up as late as the 17th century. That’s not surprising given how long it took for anything resembling a modern pregnancy test to hit the scene. It didn’t happen until the 1920s, and it took a lot more fuss than just peeing on some grain. Listen to this week’s episode to hear more about the horny rats, dead rabbits, and potentially pathogen-carrying frogs that served to deliver news of pregnancy in the decades leading up to the first pee-on-a-stick style test.

Fact: Pregnancy can permanently alter the size of your feet

A few weeks ago my mother told me something that I found strange. After getting her a pair of shoes and guessing on her size, she told me that she used to be a size 5 but now, after having two kids, is a size 6. “Your feet grow during pregnancy,” she said when I looked at her in confusion. “Everyone knows that.”

But does everyone know that? I definitely didn’t know that, and I’m a health editor and a hypochondriac.

It turns out that it’s absolutely true: Many people note a slight increase in shoe size after pregnancy. Researchers think this shift in plantar size is the result of a combination of added pressure on the musculoskeletal system and a surge in a hormone called relaxin (yes, that’s what it’s actually called). During pregnancy, the body’s production of relaxin is as much as 10-times greater than it is normally. The aptly named hormone is secreted by the ovaries and placenta, and its main job is to relax the ligaments in the pelvis and soften and widen the cervix.

But relaxin doesn’t just make ligaments in the pelvic area chill out; it relaxes just about every ligament in the body, including the feet. Combine that with the increased weight of a growing baby and the body it takes to support it, and the end result is a relaxing of the foot’s arch. That elongates the foot, making it bigger. That’s what researchers currently believe to be the cause, anyway. As we discuss on the podcast, there’s still a lot of research to be done on this phenomenon—and it’s probably not at the top of anyone’s list.