Weighing This Tiny Planet Could Help The Search For Alien Life

This Mars-sized exoplanet is a big deal 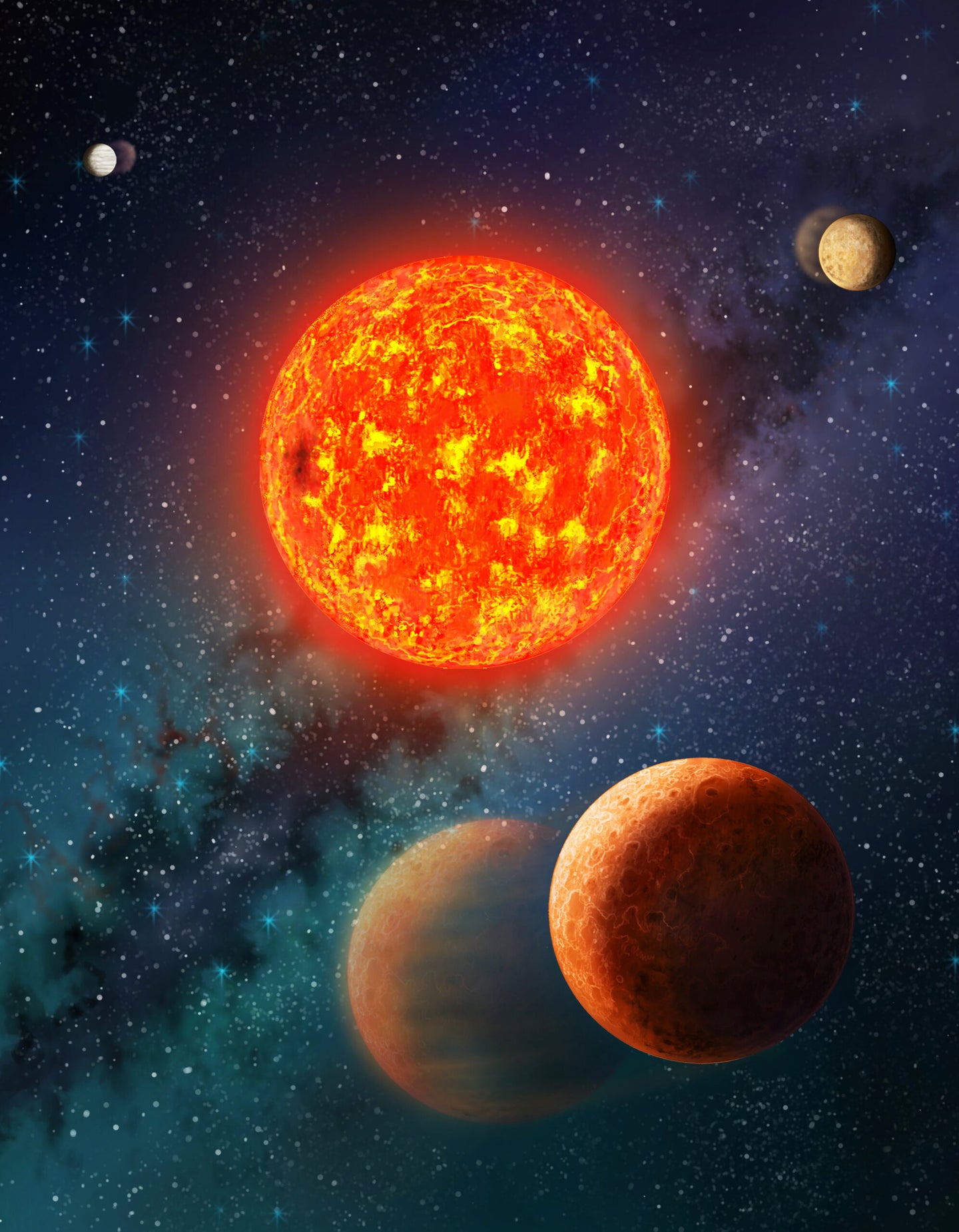 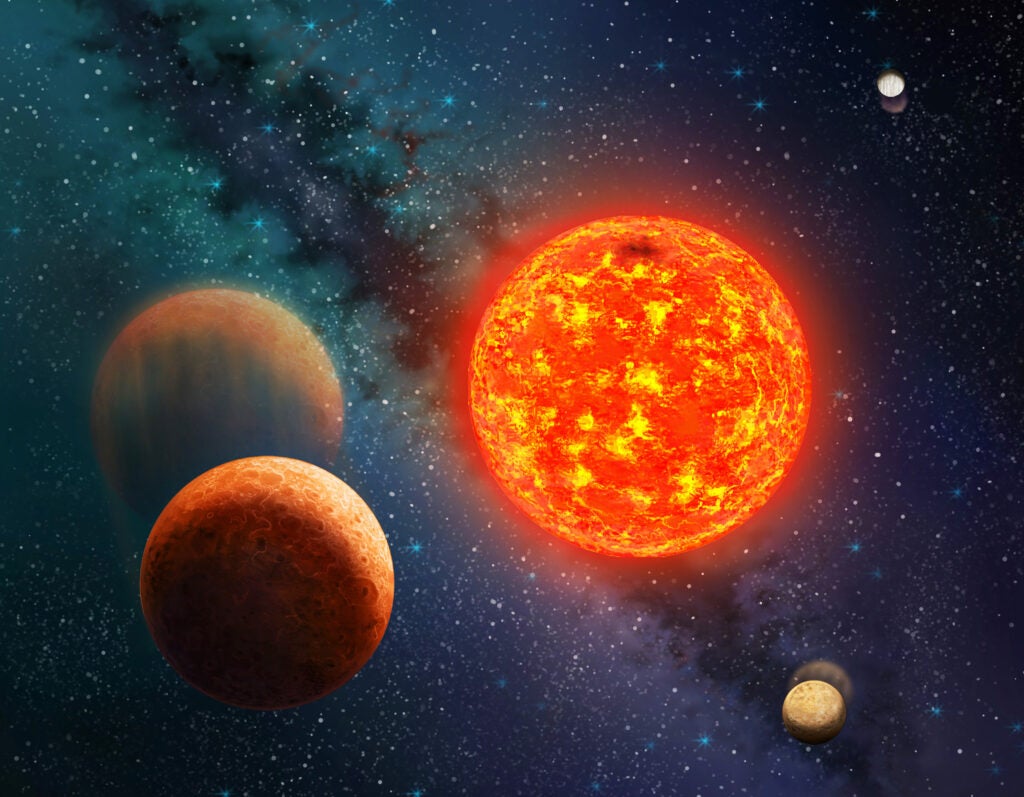 Not drawn to scale. The illustration shows the Mars-sized Kepler 138b in the foreground, with blurs symbolizing how 138b’s gravity affects the orbits of its neighbors.

There may be “no place like home” in The Wizard Of Oz, but in the Milky Way, there could be billions of planets that are like Earth. But really big planets are a lot easier to spot than Earth-size planets, so our view of what’s out there is skewed.

“Planets smaller than Earth may well be the most common type of exoplanets, but since they are much harder to detect, there are not many we can study in detail,” Daniel Jontof-Hutter, an astronomer at Pennsylvania State University, told Popular Science.

Now, for the first time, Jontof-Hutter’s team has managed to measure the size and mass of a planet that’s actually 10 times smaller than Earth. Up until now, the smallest planet we’ve weighed was almost twice as massive as our home planet.

Two hundred light-years away, Kepler 138b is a small, baking hot planet. Scientists first spotted it by watching it eclipse its star, and the tiny shadow it created revealed that it was about the size of Mars. Now, thanks to new mass measurements, with which researchers calculates Kepler 138b’s density, we know the planet is not gassy or icy or metallic, but rocky like our own.

The typical way of measuring a planet’s mass is by seeing how much the planet’s gravity makes its star wobble. But since smaller planets have less gravity, the star wobbles they induce are minuscule. So to get the mass of Kepler 138b, Jontof-Hutter’s team instead measured how the planet’s gravity affected the orbits of its neighboring planets.

This method of measuring mass is not new, but it only works in certain star systems—like Kepler 138, where multiple planets are orbiting close to their sun, and where there’s lots and lots of data to analyze and compare.

The fact that scientists have measured the mass of this extremely distant, tiny planet is amazing. If scientists can study more of these Earth-size or smaller exoplanets, it will tell us how unique (or not) our solar system is. And that has implications for our chances of finding life elsewhere in the galaxy.