Tesla caps off a tumultuous year with a massive recall 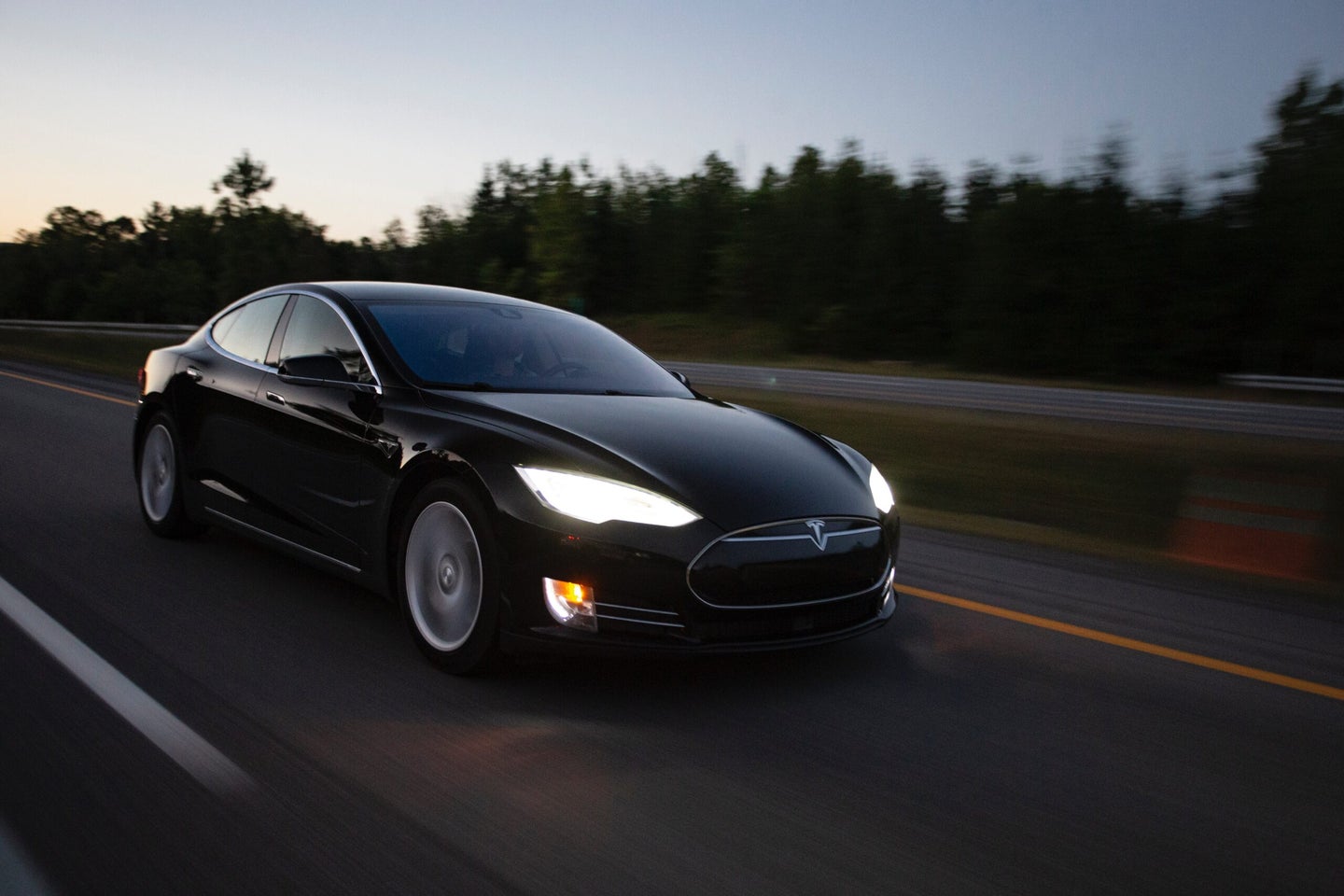 Tesla is recalling more than 475,000 vehicles due to two potential safety issues related to the front trunk hood and rearview camera. Details around the recalls were posted on the National Highway Traffic Safety Administration (NHTSA)’s website last week.

The first issue, which affects around 119,009 Model S cars made from 2014 to 2021, involves a misalignment in the front trunk latch on the cars, which could cause the hood to open unexpectedly and block the driver’s view. Drivers should get an alert on their dashboard when their front trunk unlatches.

The second issue, which affects around 356,309 Model 3 sedans from 2017 to 2020, involves the rearview camera cable harness attached to the car’s back trunk, which can incur stress damage from the trunk lid opening and closing. Drivers whose in-car camera display flickers or cuts out from time to time may want to get their vehicles inspected for this problem.

[Related: What we know so far about the fatal Tesla crash in Paris]

According to NHTSA, Tesla will send out notification letters for both issues to owners next February. The agency also said that Tesla was not aware of any crashes, injuries, or deaths related to these problems. In the meantime, if drivers bring their defective cars into the shop, Tesla Service will offer to reposition the latch or install a new cable harness along with a guide protector that prevents further wear on the cable for free.

NHTSA has investigated Tesla for numerous issues this year. Just last week, a probe from the agency pushed the company to revise a feature that previously allowed occupants to play video games while the car is in motion. The update locks the video game function, even for passengers, when the vehicle is being driven. Earlier this month, NHTSA told CNBC it was in talks with Tesla regarding an Autopilot camera glitch after the outlet reported that the company was replacing faulty parts for customers on a goodwill basis. And in November, Tesla issued a recall for around 12,000 Model S, X, 3, and Y vehicles due to a software communication issue that could impact emergency braking.

This trail of inquiries follows a bigger investigation into the automaker’s self-driving tech by NHTSA earlier this year, based on several injury-causing accidents where Tesla cars crashed into emergency vehicles on Autopilot mode. Despite these setbacks, Tesla CEO Elon Musk remains steadfast in his vision to realize fully an autonomous world. Musk told TIME Magazine after he was named 2021’s “Person of the Year” that he believes that self-driving cars will one day save lives lost to human driving errors. However, as of today, Tesla owners need to keep their hands on the wheel. “We still obviously have a lot of work to do,” he said.