The companies are betting on yet-to-be-launched satellites to expand broadband service. 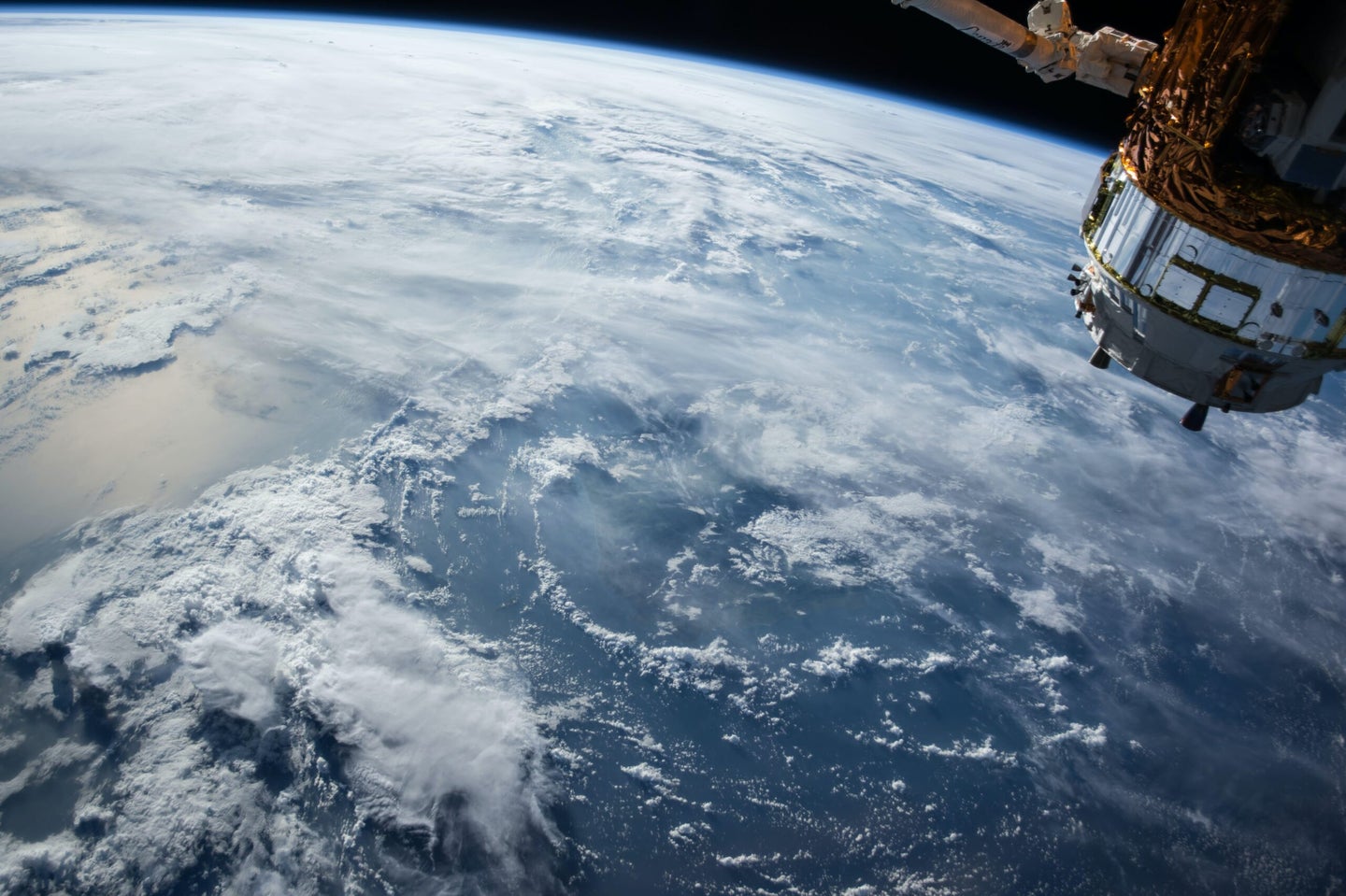 Amazon and Verizon are attempting to get affordable broadband access to rural and remote locations around the globe by looking beyond the Earth’s borders. The companies announced their “strategic collaboration” in a press release Tuesday, which will pair the mobile provider’s existing infrastructure with that of Project Kuiper, Amazon’s proposed constellation of 3,236 low Earth orbit satellites intended to deliver satellite-based broadband across the US.

Together, teams from both companies will “develop connectivity solutions for unserved and underserved communities.” Amazon CEO Andy Jassy said in a statement that “there are billions of people without reliable broadband access, and no single company will close the digital divide on its own.”

[Related: The FCC wants to know if you’re paying too much for internet access]

For starters, this will expand Verizon’s data networks by utilizing Project Kuiper’s antennas and other signal transmitting technology. At the end of 2020, Project Kuiper unveiled a new antenna prototype that is “three times smaller and proportionately lighter” than average but delivers speeds of up to 400 Mbps. By significantly reducing the size of the antenna, developers said they could lower production costs, ultimately making them more affordable for the customers they hope to reach.

While Amazon hailed this new antenna tech as a “breakthrough,” it still has a long way to go before Project Kuiper and Verizon’s more ambitious goals become a reality—they first need to get those satellites in orbit. Despite receiving approval for its plans from the Federal Communications Commission (FCC) last year, Project Kuiper has yet to send up a single satellite.

That said, the initiative has taken some notable steps in recent months, including bringing on hundreds of employees and securing multiple rockets for deploying the satellites when the time comes. And there’s plenty of funding to keep it going, with Amazon pledging to funnel more than $10 billion into the effort.

According to TechCrunch, the company is looking to have half of its satellites in orbit in 2026, with the rest launched by July 2029. This timeline leaves Project Kuiper trailing behind multiple competitors including SpaceX, whose Starlink network has been deploying satellites by the dozens for years. There are now 1,740 Starlink satellites in orbit, and a public beta test of their broadband capabilities is underway. CNBC reported in September that more than 100,000 users in 14 countries are currently hooked up to the internet courtesy of Starlink.

As the frontrunner in this space, Starlink has received the bulk of criticism from those concerned about what it will mean to have thousands more satellites circling around the Earth. Those have included warnings from astronomers, who caution that this level of deployment not only could change the look of the night sky to a casual observer but also threaten their research and long term work, with the light from the satellite potentially reducing the efficacy of telescopes.

Bloomberg noted that Amazon itself recently leveled criticisms at Starlink, as well, accusing the company of breaking the agency’s rules requiring detailed proposals as it looks to expand its swarm of satellites.