Listen to this shiver-inducing introduction to the science of ASMR

Get to know this bizarre phenomenon—and the people who hate it. 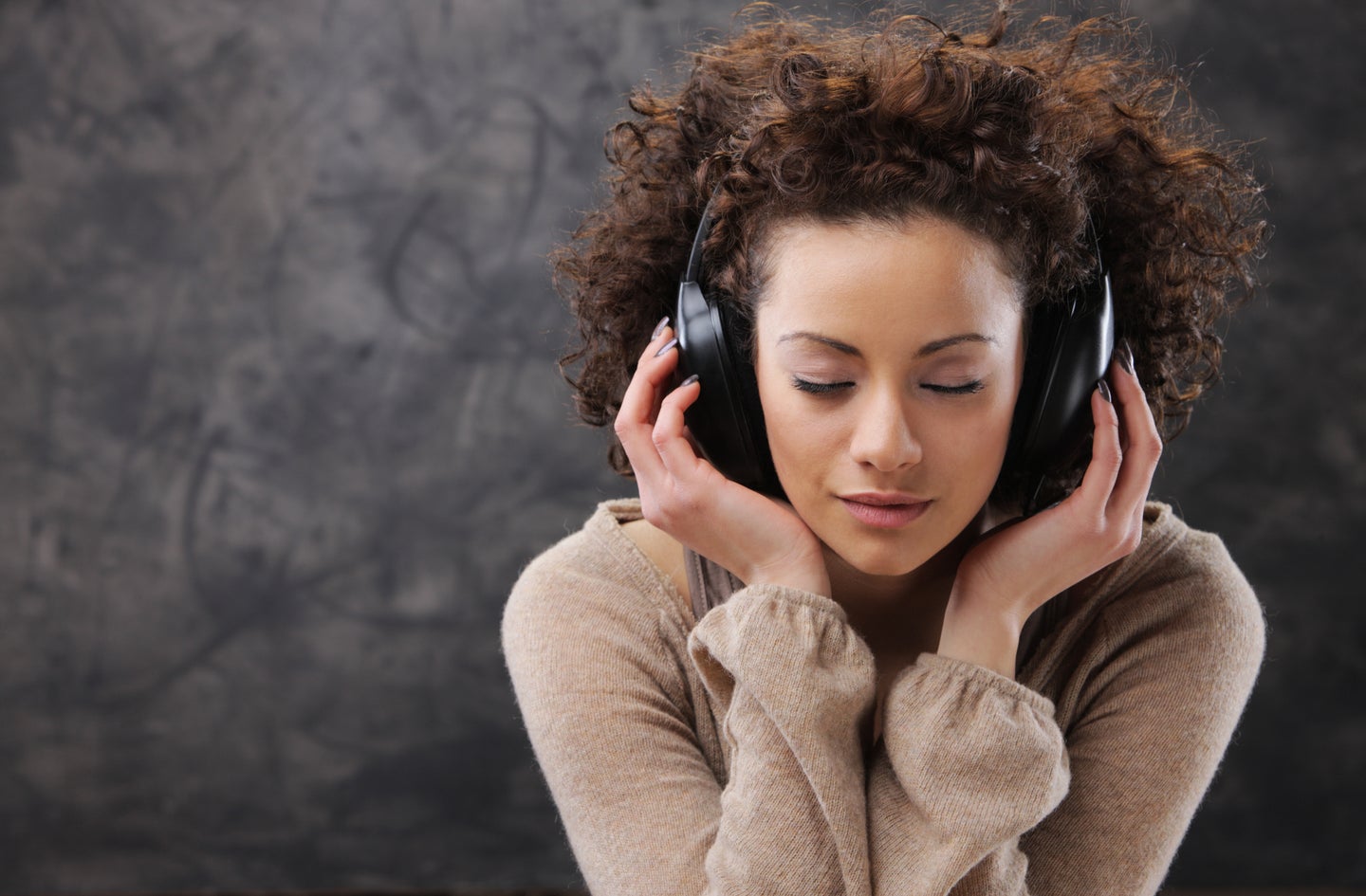 What’s the weirdest thing you learned this week? Well, whatever it is, we promise you’ll have an even weirder answer if you listen to PopSci’s hit podcast. The Weirdest Thing I Learned This Week reaches Apple, Anchor, and everywhere else you listen to podcasts every Wednesday morning. It’s your new favorite source for the strangest science-adjacent facts, figures, and Wikipedia spirals the editors of Popular Science can muster. If you like this article, we guarantee you’ll love the show.

This week’s episode breaks our usual format to dive deep into a recent package in our print magazine written by Eleanor Cummins—all about the mysterious, internet-driven phenomenon known as ASMR. Take a listen, and keep reading for a few select facts from the story.

Since it was first referenced in a 2007 forum post called “weird sensation feels good,” autonomous sensory meridian response has taken the internet by storm. The phenomenon, wherein certain sounds and other sensory stimuli produce a feeling of calm (or even physical shivers of pleasure), has spawned more than 13 million YouTube videos dedicated to inducing the effect in viewers. But the first scientific paper on ASMR wasn’t published until 2015. In fact, researchers working on the topic say that the sensation’s association with sensual videos and internet discussions made it hard for their studies to gain serious traction.

FACT: ASMR didn’t get its name from scientists

The name “autonomous sensory meridian response” was coined by a cybersecurity professional named Jennifer Allen, who formed a Facebook page for fellow enthusiasts in 2010. “Meridian” replaces the sexual connotation of the commonly used “brain orgasm” with a more abstract reference to some developmental peak, while the rest of the phrase describes tingles in vaguely clinical terms.

Misophonia is an intense aversion to certain sounds, and it can be so severe as to interfere with everyday life. But even though ASMR and misophonia seem like polar opposites, they often share common triggers: You might not be surprised to hear that the sound of a turning page makes some people happy, but it also triggers misophonic rage in others. And while most people could understand a distaste for the sound of a person chewing gummy candy, some folks who experience ASMR long to hear those wet mouth noises. Preliminary research suggests having one of these two conditions might make you more likely to have the other, and unlocking ASMR’s mysteries could help researchers find a way to give misophonics a bit of relief.

For more on ASMR and misophonia, check out this week’s episode of Weirdest Thing and grab a copy of our latest issue, on newsstands now. You can check out the ASMR feature online here.

If you like The Weirdest Thing I Learned This Week, please subscribe, rate, and review us on Apple Podcasts. You can also join in the weirdness in our Facebook group and bedeck yourself in weirdo merchandise from our Threadless shop.