FarFarOut dethrones FarOut for farthest object in the solar system

It’s the sequel we weren’t prepared for. 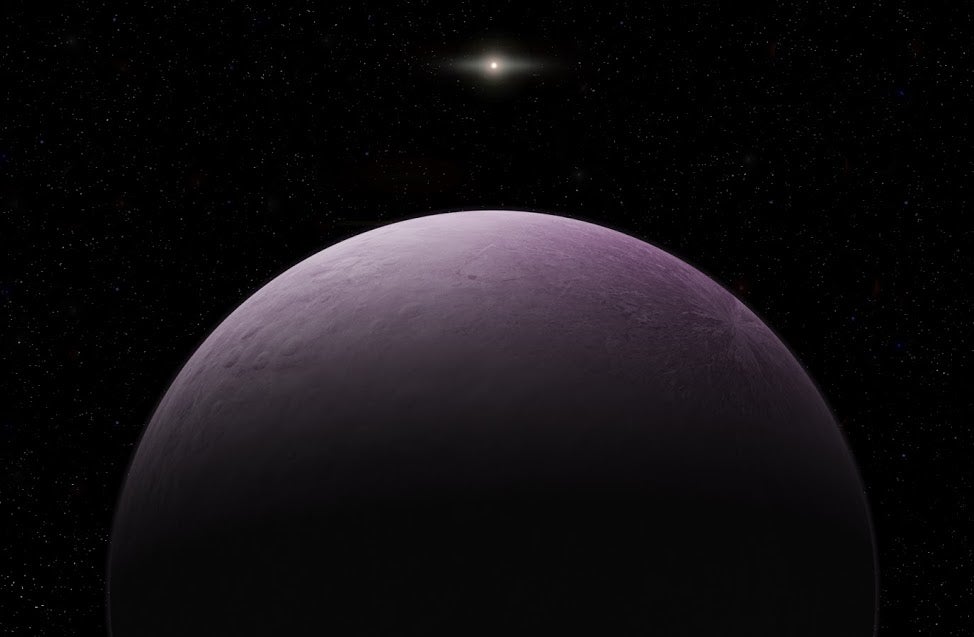 Most people don’t kill time by finding the most distant object ever discovered in the solar system, but most people aren’t Scott Sheppard.

Last week, the Carnegie Institution for Science astronomer announced he had just discovered an object that sits about 140 astronomical units away. One AU equals the 93 million miles between Earth and the sun, so that means this object is 140 times the distance of Earth from the sun, or 3.5 times farther away than Pluto.

This is just a mere couple months after he and his team discovered 2018 VG18, nicknamed “Farout,” which sits 120 AU away, and for a brief moment was the farthest known object in the solar system. Sheppard and his team have already given a pretty apt tongue-in-cheek nickname to the usurper: “FarFarOut.”

When a snowstorm in Washington, D.C. delayed Sheppard’s talk on the search for Planet Nine (or Planet X) and other solar system objects to the following day, the astronomer used his free time to pour over some data. He ended up identifying FarFarOut through some raw data. “This is hot off the presses,” he told the audience. “It’s very faint—on the edge of our ability to detect it.”

As Farout, Sheppard and his team know very little about FarFarOut, besides that it exists. They don’t know its orbit, shape, size, what its made of, whether it likes bad puns—nothing. Sheppard told Popular Science he’s traveling to Chile right now to attempt the first recovery of FarFarOut since the discovery images. “I do stress this is a preliminary find since we have not yet re-observed it yet,” he says. Those follow-up observations will be necessary to give FarFarOut a more formal introduction to the world.

Though it might seem a bit wild that Sheppard and his team have just one-upped their discovery of Farout with FarFarOut, it perhaps shouldn’t be too much of a surprise considering how many of these distant objects they’ve found in recent years. The team says FarFarOut is just the latest to help reinforce our understanding that the outer rim of the solar system is more populous and diverse than we once imagined.

There’s a lot of excitement to better characterize both objects—not the least because they may end up helping us find Planet 9, an elusive object that could be 10 times more massive than Earth and orbiting our sun from potentially as far as 600 AU. Previously found distant objects like the Goblin and Biden seem to be gravitationally influenced by the massive super-Earth lurking in plain sight, and it’s possible that Farout and FarFarOut might also be affected by Planet 9 as well. All of these discoveries, no matter how minor or far out they might seem, put us a bit closer to finally delivering us the celestial treasure we’re dying to find.