The Commission is investigating whether landlord-service provider relationships are limiting tenant choices. 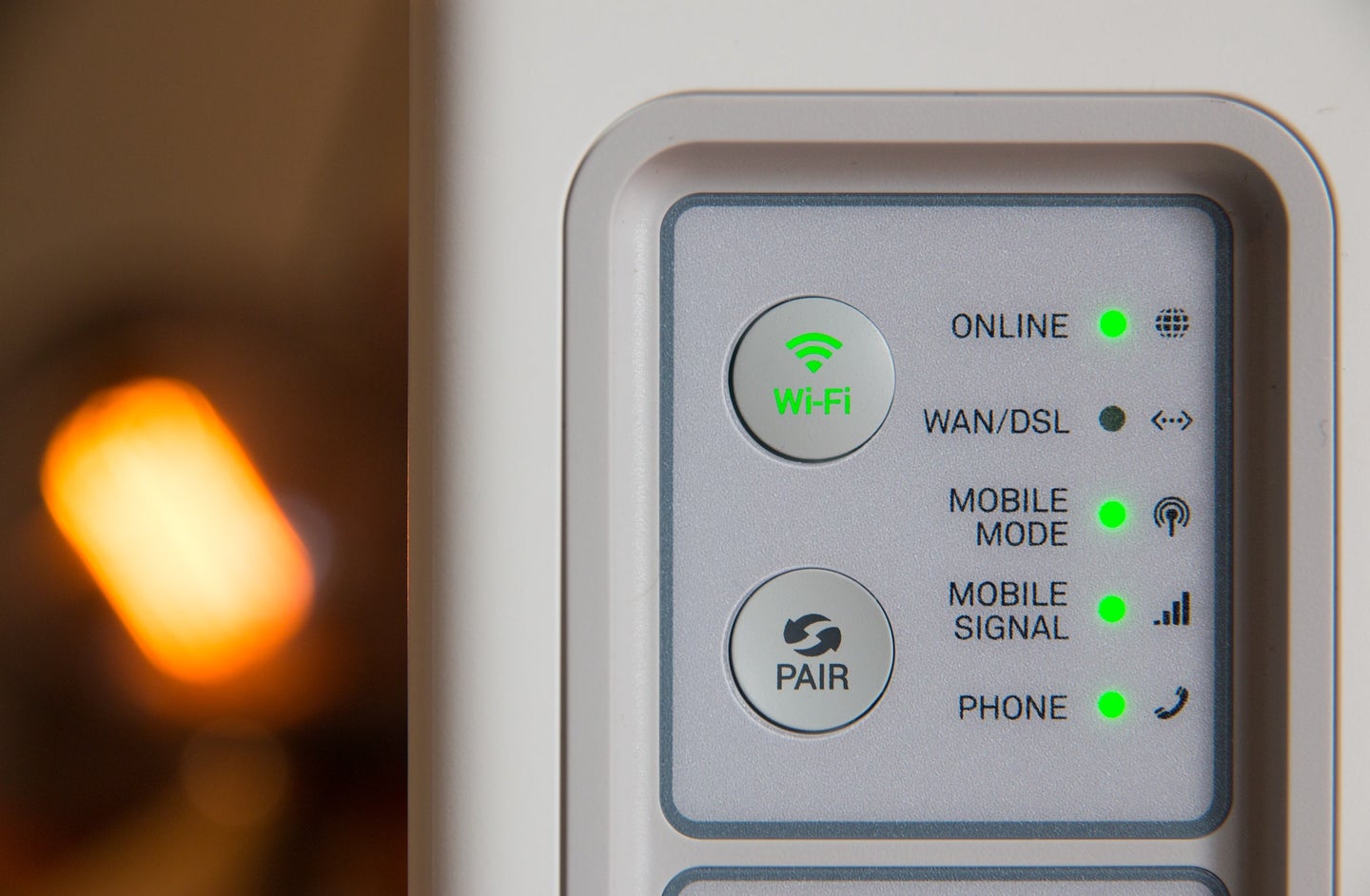 The Federal Communications Commission (FCC) announced Tuesday that it is requesting comments from the public to better understand some of the challenges that apartment dwellers have when choosing internet service providers. The move comes after the Biden Administration raised concerns earlier this summer about the lack of competition in this space.

The Commission said in a release that it wants to learn more about the impacts of some common agreements between broadband service providers and the landlords of multi-tenant buildings. While the FCC prohibits these two parties from entering into exclusive contracts—meaning a building can’t make a deal to only offer residents one option for internet access—the agency acknowledged there are other types of agreements that can limit choices for residents.

Though these types of deals were singled out, the agency wrote in a Public Notice that it is also interested in learning about other sorts of agreements that might be impacting the ability of providers to compete within a given building. The notice offers the identifying information needed to submit a comment, multiple methods for sending it in, and relevant deadlines (the FCC also has a primer for first-time commenters that breaks down the basic process). In a press release, Acting Chairwoman Jessica Rosenworcel said the Commission will then be “reviewing the record” to see if there are ways the agency can “promote increased competition, consumer choice, and lower prices.”

Axios reports that this is the first step the FCC is taking to comply with an executive order President Biden issued in July. In a sweeping directive, the Biden administration called on more than a dozen federal agencies to address “competition problems” in industries including transportation, healthcare, and travel, among others, in response to the rise of corporate consolidation and increase of consumer costs in recent decades. Internet service was identified as another area of concern, with the administration citing a study that found more than 200 million U.S. residents live in places with just one or two high-speed internet providers—and that costs in these areas can be as much as five times higher than those with more choices.

As the study’s author, Tejas N. Narechania, told Popular Science in July, these differences can be hyper-localized. “At the end of one street, someone has two or three service providers, and at the other end of the street, there’s only one service provider,” he said, offering one example. “The same provider, on the same street, in one town of 900 people, will charge the monopoly-served consumer way more than they will charge the consumer at the other end of the street that has competition.”

The administration had laid out a series of recommendations for the FCC to address these concerns—the top one being to “prevent Internet service providers from making deals with landlords that limit tenants’ choices.” Axios explains that the findings from this request for comment could “lay the groundwork” for the FCC to impose new regulations on these relationships.

The executive order also encouraged the FCC to revisit a number of initiatives started under the Obama-Biden administration that were either abandoned or reversed under President Trump, including developing a “Broadband Nutrition Label” that breaks down basic internet service offerings to help consumers better compare provider options.