The hype is strong 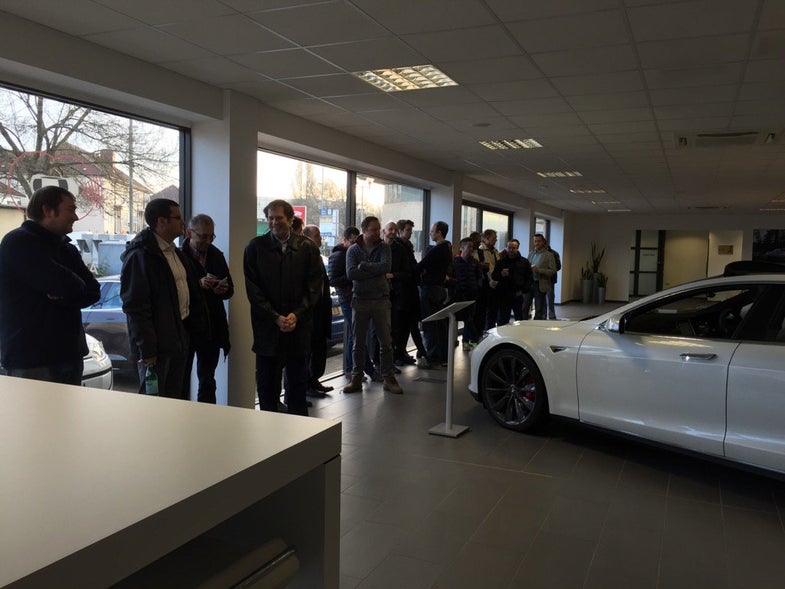 Eager buyers have already put down deposits to reserve a Tesla Model 3 in those time zones where Tesla Stores are already open today, including both Sydney and Melbourne in Australia.

Meanwhile, lines of Tesla fans and future Model 3 owners are waiting patiently in queues outside dozens of Tesla locations in later time zones.

While Tesla Motors initially planned to make all reservations available at the same time today (10 am Pacific) around the world, the company changed its plans last week to allow stores to take reservations as soon as they opened.

DON’T MISS: How to reserve a Tesla Model 3 at stores and online (updated)

Australian media wrote and tweeted about the queues outside Tesla Stores.

EFTM, a site covering autos, technology, and lifestyle, interviewed the first person to reserve a Model 3 in Sydney, where Tesla Store staffers handed out muffins and cookies and chatted with the crowd before the doors opened.

The Australian site CarAdvice interviewed his counterpart in Melbourne. 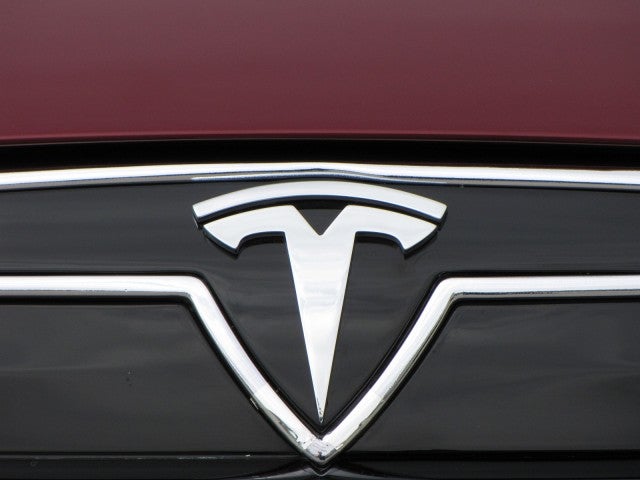 Waiting buyers can outside Tesla Stores can be seen in numerous tweets from Hong Kong; Dusseldorf and Frankfurt, Germany; London and Leeds, England; Montreal and Vancouver in Canada; and Sunnyvale, California, among other locations.

As much of the coverage highlights, all of these potential buyers are putting down deposits of $1,000 without knowing the details or specifications of the actual Tesla Model 3, and without any guarantee of when they’ll actually receive a car.

CHECK OUT: Here’s the Tesla Model 3 reservation agreement for Thursday

The Model 3 will be unveiled late this evening by Tesla CEO Elon Musk, at an event that begins at 8:30 Pacific time in Hawthorne, California.

Online reservations won’t open until that time, even though reservations at Tesla Stores will have been taken for most of a 24-hour day by that time.

Tesla will give priority to current owners of Model S, Model X, and Roadster vehicles, and it will also allot Model 3 cars by region, with California buyers getting their cars first.

How to buy an electric-car charging station: buyer’s guide to EVSEs