Spotify is cracking down on the loophole, but where there's a will, there's a way. 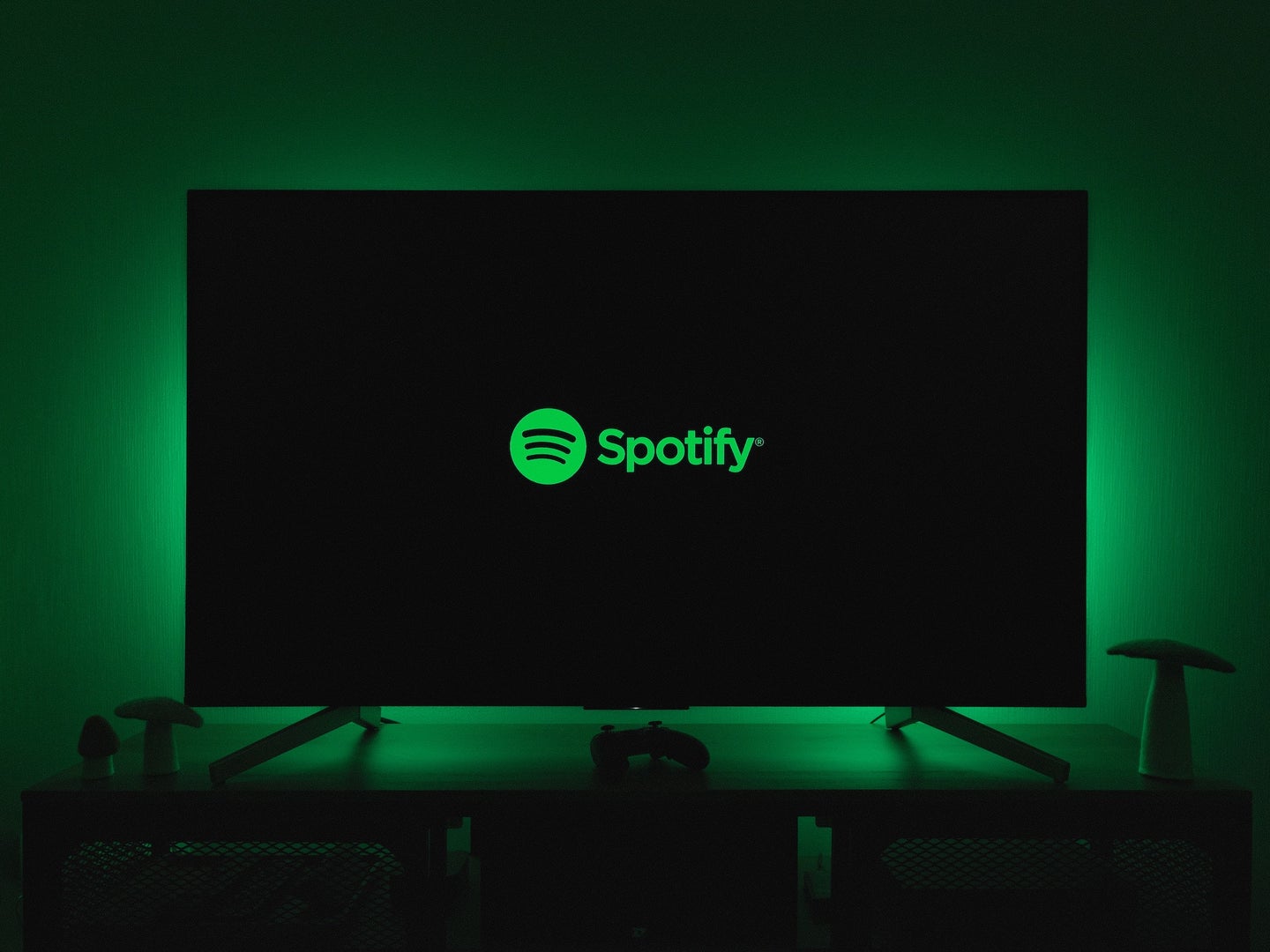 The exploit was first noticed by TikTokers. Thibault Penin/Unsplash
SHARE

Some Spotify users recently found a resourceful workaround to forgo paying for movies. As Fast Company first reported earlier today, the company’s “video podcast” ability is being exploited to illegally stream films like Minions: The Rise of Gru, Mean Girls, and Pinocchio—and Spotify, for one, is not entertained.

The loophole was apparently first noticed by TikTok users over the last week, who quickly brought the hack to viewers’ (and, naturally, Spotify’s) attention. The media streaming giant wasted no time in going after the offenders, and have since reportedly shut down at least the first round of pirated films available via the video podcast tool. “IP infringement is an industry-wide issue that we take very seriously. Any content that is provided to Spotify that infringes on third-party rights will be removed,” a spokesperson said in a statement provided to Fast Company, adding that the company “invests heavily in processes to detect and remove such content.”

[Related: Where to find new Spotify playlists when you don’t want to make your own.]

Online piracy is an eternal wild goose chase. Illegal streamers quickly adapted to hiding links to films in actual podcast descriptions. Those first round of links have since disappeared, but rest assured, where there is a will to pirate, there is a way. Digital piracy remains a major thorn in the side for both businesses and governmental regulators—a 2019 report from the Chamber of Commerce estimates the US loses approximately $29.2 billion in revenue annually to illegal distribution methods.

Spotify first announced its initial foray into podcasts back in 2015 as a means to keep up with competitors like Apple Music, Tidal, and YouTube. The company introduced video podcasts five years later in its bid to move past audio-only content, but stopped short of licensing shows and movies, à la Disney+ or Netflix. Earlier today, Spotify also announced the introduction of over 300,000 audiobooks to its media library—albeit titles users will have to purchase those individually, regardless of their current subscription tier.