The public wants the data to be shared immediately. Police chiefs argue otherwise. 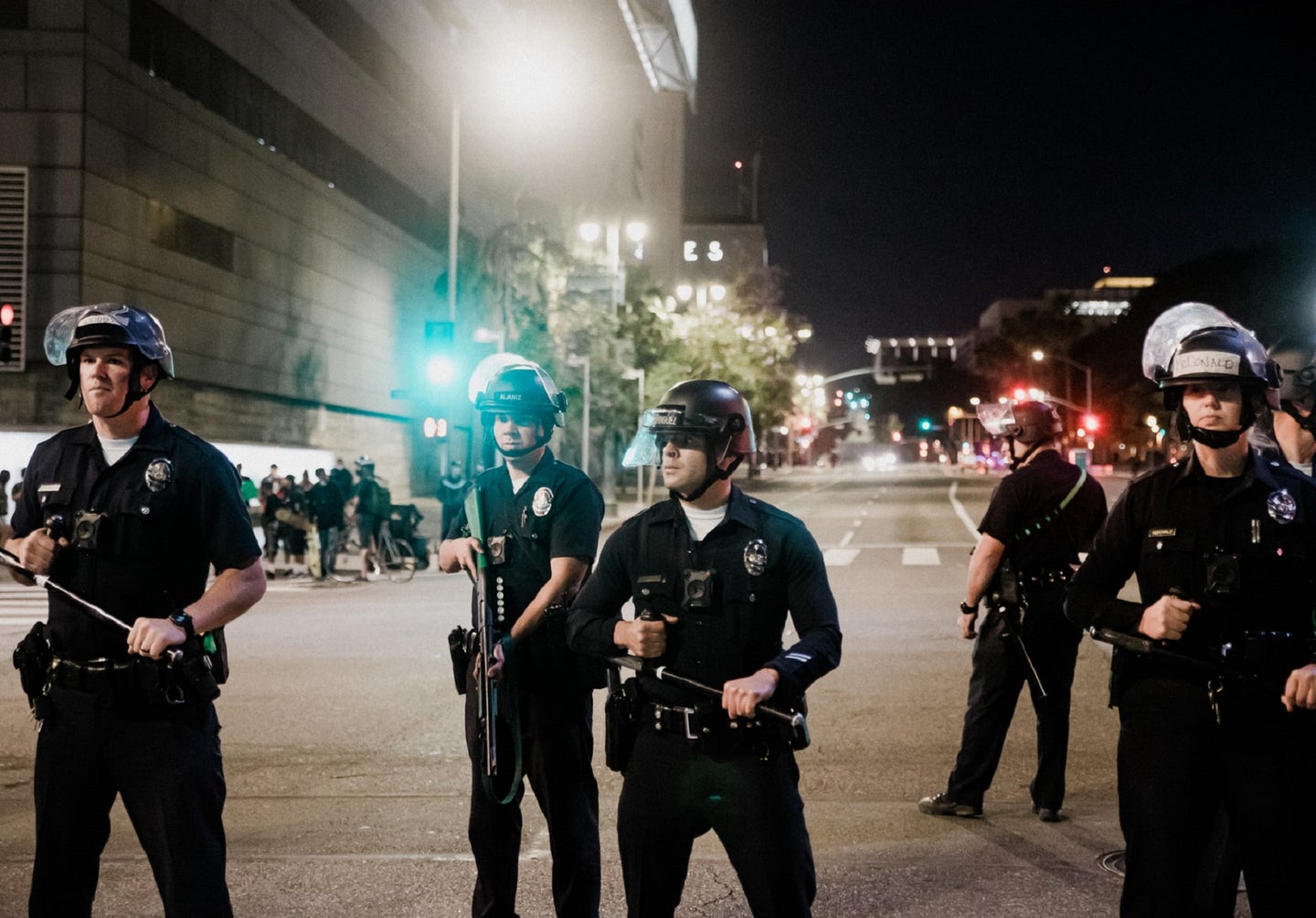 Since the peak of the Black Lives Matter protests last summer, body cameras have been the focus of changes to increase transparency in police departments across the country. Sean Lee/Unsplash
SHARE

Many police chiefs and regular American civilians agree that officers’ body camera footage should be released to the public after police shoot someone dead.

They differ, though, on when the images should be made public. This complicates achieving accountability, which is often the reason officers wear cameras.

That’s the finding of our new research, published by Cambridge University Press. We surveyed 4,000 US residents—1,000 across the nation as a whole and 1,000 in each of three cities—Los Angeles, Seattle and Charlotte—which are often cited as having different policies for releasing body camera footage. We asked participants whether they identified themselves as white, Black, Hispanic, or Asian. We also surveyed 1,000 police chiefs across the country.

In June 2020, weeks after the death of George Floyd while in the custody of Minneapolis police, the Pew Research Center reported that “78 percent of Americans overall—but a far smaller share of black Americans (56 percent)—said they had at least a fair amount of confidence in police officers to act in the best interests of the public.”

Those findings are consistent with other research also revealing that race is a factor that influences whether Americans trust police.

We found very little geographical variation in citizens’ expectations for police behavior and trust in police to use force appropriately. But we found that regular people and police chiefs differed in some of their views about body camera recordings.

People from all across the country, including in the three cities we focused on, generally wanted the footage to be made public. More than 9 in 10 respondents thought so. And the vast majority of police chiefs—just under 9 in 10—agreed.

But beyond that, there were noteworthy differences in people’s views about when and how the video should be released. A plurality of every group—nationwide, and in each city, and when separated by race—was content to wait to see the raw footage until after an internal police investigation was complete.

Overall, on average 39 percent of the 4,000 citizens felt that way. Nearly half of police chiefs—48.7 percent—did. Nonwhites were less willing to wait for an internal investigation to wrap up before seeing the footage.

For citizens, the next most preferred method of seeing the footage was a release of the raw video immediately after the event, with between one-quarter and one-third of people seeking that. Only about one in five citizens preferred to see edited video that was cut and narrated to help explain to viewers what the police officers were doing. But the idea of an edited video appealed to police chiefs, who far preferred that over an immediate release of unedited footage.

If body cameras are going to help improve police accountability, then it is important that police chiefs and the public agree on how and when the footage will be released.