The ship blocking the Suez is finally unstuck, but we could see bottlenecks like this again

The incident was a reminder of the power of choke points to disrupt our fragile global shipping systems. 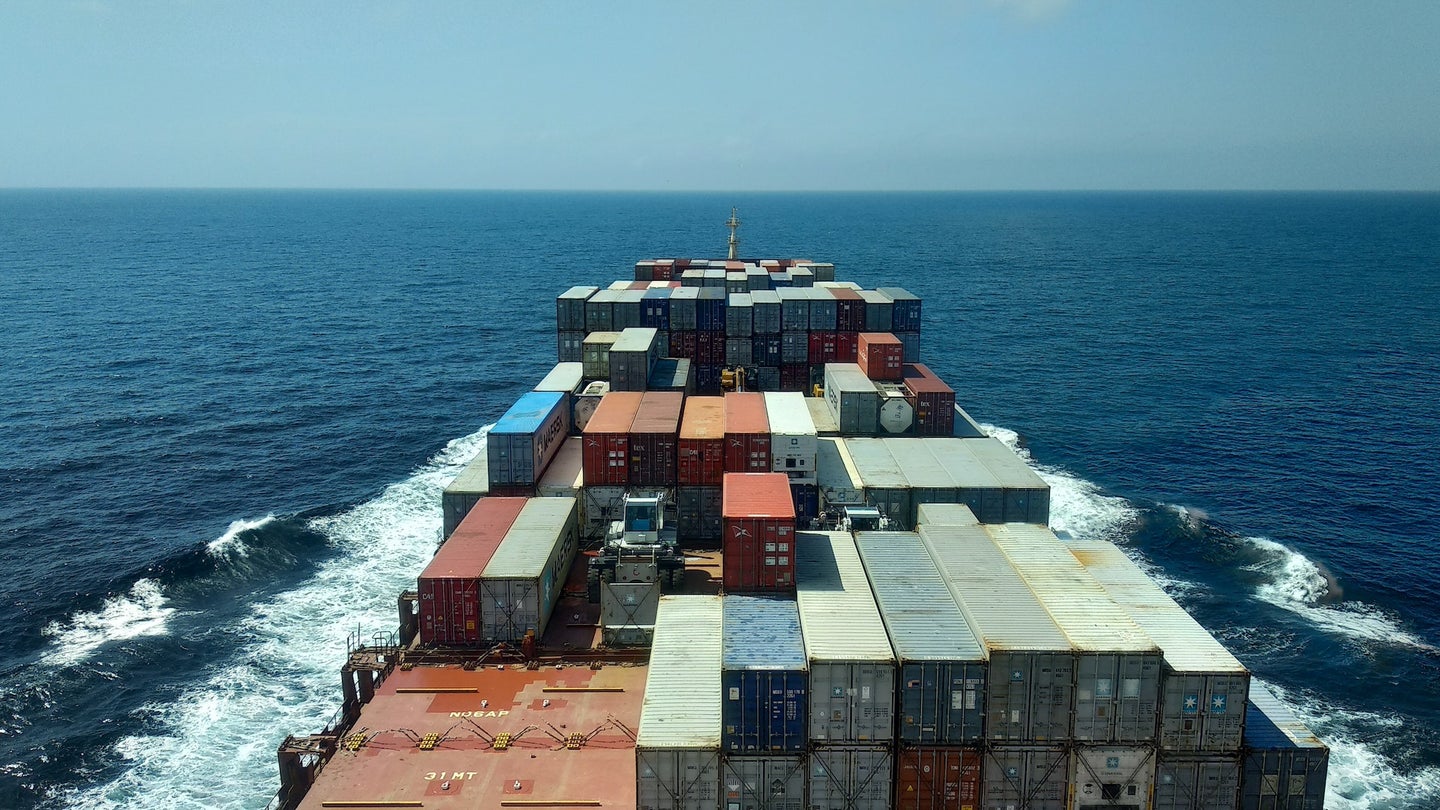 This story has been updated. It was first published on March 26, 2021.

Like a blood clot in an artery, the enormous container ship was stuck in the Suez Canal, cutting off the flow of goods at a crucial byway in the world’s circulatory system of trade. On Monday, March 29, the vessel finally was “successfully refloated,” the Suez Canal Authority said.

The 1,300-foot-long vessel, the Ever Given, initially became lodged in the waterway on Tuesday.

While jammed in the canal, the ship had delayed hundreds of other vessels, the AP reported, and cost billions of dollars daily while it impeded traffic.

The ship may now be free, but its obstruction of the passageway is a reminder of the ways that just one bottleneck can interrupt a huge amount of global marine shipping. That’s because the Suez Canal is what experts refer to as a choke point, and the world witnessed what happens when a choke point suddenly closes completely.

The Suez Canal is crucial because it connects the Red Sea with the Mediterranean Sea, thus giving ships a shortcut while heading from Asia to Europe, or vice-versa.

“It’s really important because of its strategic location,” says Wei Liang, a professor of international trade and economic diplomacy at the Middlebury Institute of International Studies at Monterey. Goods manufactured in Asia travel via ship through the Suez heading towards Europe, and so does petroleum. “A large percent of the oil the European market needs—they have to go through that canal,” she says.

[Related: To move cargo with less mess, these ships unload themselves]

Liang defines a choke point as having three characteristics. It must occupy a “strategically important location.” Another is that the location is “controlled by a small number of countries, or one country,” she says. (Egypt controls the Suez.) Finally, “a large number of the countries rely on that passageway.”

Another well-known global choke point is the Strait of Hormuz, off Iran. Ditto, the Turkish Straits.

Choke points like these can disrupt global economies and trap military ships in vulnerable positions in narrow passageways. Lawrence Brennan, an adjunct professor of law at Fordham University and a veteran of the US Navy, remembers a time when navies avoided the Suez. “Everybody recognized the possibility of getting either attacked, or stuck, in Suez,” he says. “Forever, the US Navy did not send warships, in particular aircraft carriers [through it].”

A related idea is a bottleneck. Keenan Yoho, an adjunct operations researcher with the RAND Corporation, says that definition of a bottleneck is straightforward. “It’s a place where the demand exceeds the capacity,” he explains. He cites the ports of Los Angeles and Long Beach as a bottleneck in the United States, where ships line up to unload their containers.

Right now there’s a tension at the heart of the system that moves goods around the world. Huge cargo vessels carry as many as 20,000 standard shipping containers. “We have a very, very efficient system,” he says. “But it’s also very fragile and brittle, because of these choke points.” Close a choke point or a bottleneck, and disruptions can escalate exponentially.

The effects can linger even after the bottleneck is freed up. “What’s going on in the Suez right now—that is a tidal wave that is building,” he adds. The wave will be felt in the form of ships eventually arriving in the Port of Rotterdam in Europe.

So how can the world deal with choke points?

There are methods to cope with a bottleneck, says Yoho. “There’s only three ways to manage it—you can build more resources, you can go around it, or manage what goes in it, which is about prioritization,” he says. (Case in point: states prioritizing who gets a COVID-19 vaccine.)

In the case of the Suez, ships can certainly go around the continent of Africa, but they pay a price. The detour adds about 10 days onto the travel time and about $300,000 worth of fuel, according to Yoho’s estimate. “No one likes to transit that route, because the seas are rough,” he adds.

Building more resources, too, is a key way of coping and creating resilience. Of course, it would be nice if there were two Suez Canals, each of which allowed for two-way traffic their entire length, but Liang, of the Middlebury Institute, points to a freight railroad that connects China with Europe and transits through Kazakhstan. Initially, she says, the railway project was dismissed as an expensive “very random idea.” But the disruptions of the pandemic helped the railway’s cause. “If you look at [it] after COVID, actually this freight railway becomes very popular, because it can avoid those kinds of airport or maritime shipping [delays].” In short: overland routes are a good alternative. So is a company looking to other locations to manufacture its goods.

She also argues that companies should plan in advance for disruptions to global trade. “They cannot just say, ‘Oh, we live in this 21st-century, highly globalized world, we should be able to get everything just in time,” she says. Planning for “interruption should be part of the company’s long-term strategy.”