No, you can’t taste anything with your testicles

That’d mean you could taste with your intestines and bladder, too. 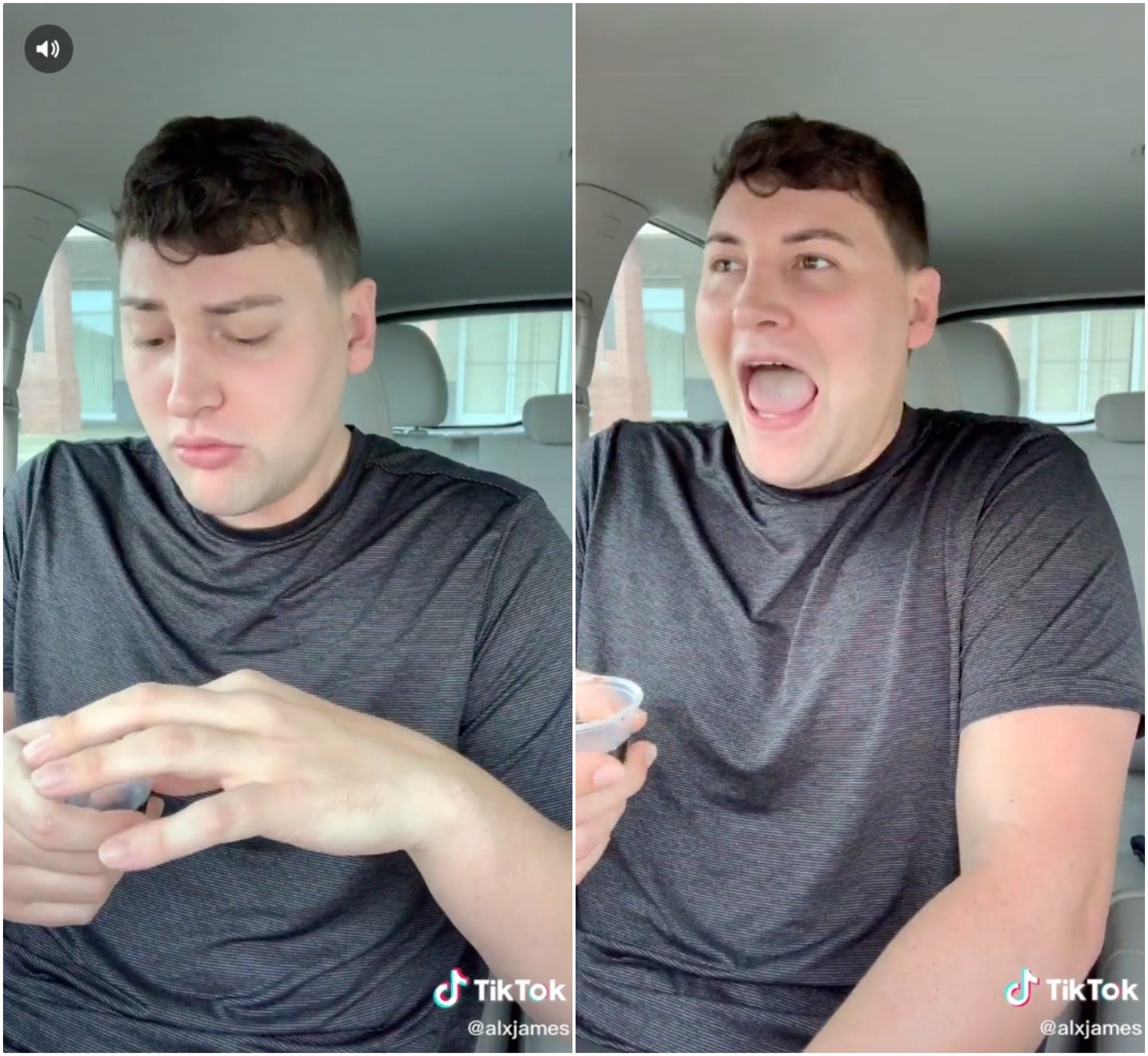 People on the internet think they can taste soy sauce with their testicles. There’s just no delicate way to say that. But here’s the truth: if you can taste with your balls, you should be able to taste with your bladder, your lungs, and your intestines, too.

That’s right. All of those bodily locations have taste receptors—and many more! Here’s just a brief list of all the places researchers have found taste receptors around your body apart from testicles and taste buds:

Surprising as this may seem, it actually makes some sense with a quick refresher on how your sense of taste works.

Like smell, taste is just a matter of your brain interpreting chemical signals from the outside world. Food enters your mouth, and that food contains a wide variety of different molecules that land on your taste buds. Taste buds are little pores containing many, many sensory cells with little hairlike projections on them that increase their surface area. Those “hairs” have many thousands of receptors embedded in their cellular membranes, and it’s these receptors that enable you to perceive taste.

A receptor that binds a sodium chloride molecule, for instance, tells you that something is salty. Glucose (or fructose or any of a number of other sugar molecules) tells you it’s sweet. Those are the most basic examples, but the principle stands for every single flavor you’ve ever experienced: a molecule bound to a receptor.

That receptor then sends a signal through the cranial nerves to the medulla oblongata, which is part of your brainstem, and through to your primary gustatory complex, which interprets individual signals as flavors.

It’s important to remember this because it demonstrates a simple fact of taste: it mostly happens in your brain. It’s only when the signal hits the brain that it gets interpreted as a taste. Prior to that, it could mean almost anything. Broadly, receptors binding to molecules is one of the fundamental ways that all cells send signals and make a lot of things happen in the body. Channels in your kidneys open and close based on binding specific ions, as do the channels in your neurons that prompt them to fire and send messages. When adrenaline rushes into your bloodstream, it increases your heart rate and opens your blood vessels by binding to receptors in those places.

And that means that taste receptors in other parts of your body aren’t really for tasting—they’re for detecting the presence of molecules that we happen to interpret as bitter or sweet or salty when they’re on our tongue.

We don’t know that much about exactly what all of these taste receptors do yet, whether they’re on your tongue or your testicles. Mutations in some of them have given us hints that, for instance, they might help detect dangerous chemicals in your food or in the air. Receptors in the respiratory and gastrointestinal tracts might serve to trigger a reaction to expel a molecule that’s potentially a threat, like a toxin. But researchers have also linked the receptors to issues as diverse as cardiovascular disease, asthma, and obesity.

In testicles, incidentally, they seem to play quite a crucial role in sperm generation. Mice that are genetically engineered to lack two specific taste receptors end up sterile.

It’s worth noting, though, that the taste receptors in testicles aren’t necessarily expressed on the skin of the testicles—as far as we know, they’re located inside, where the sperm are being produced. And even if the receptors do end up on the surface, dipping your giblets in soy sauce wouldn’t enable you to taste them because there aren’t cranial nerves connected to your balls. You lack the proper brain-testicle connection to actually taste things. That said, your brain is a powerful organ and you could probably convince yourself that you were tasting soy sauce by sheer suggestion (or interpret the smell, a heavy component of taste, as you “tasting” it). So carry on if you like—just don’t serve up the leftovers to anyone else.