Find the perfect internet speed for you 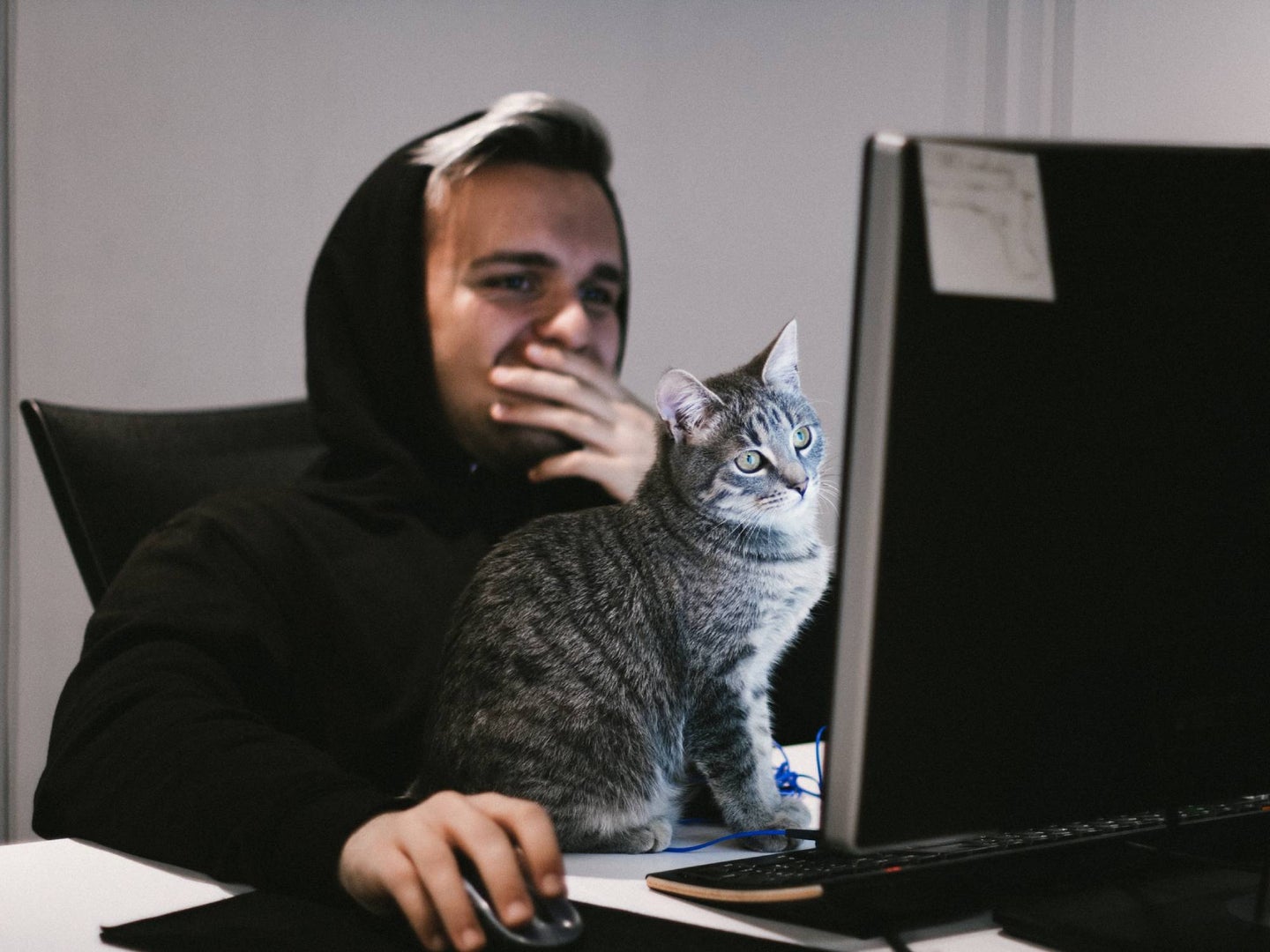 "So, can I have a treat or are you going to stay here waiting for this to load?". Ga / Unsplash
SHARE

Internet providers plaster ads all over TV for “gigabit” internet speeds, and their websites imply that “HD streaming” is only possible with 150Mbps plans, and that decent multiplayer gaming requires 500Mbps.

We can think of them as “the experts” and take their word for it, but if you suspect these claims are only a marketing scheme, you may be wondering if you really need to pay for all that bandwidth. The truth is slightly more complicated than these companies let on, and understanding more about how internet speeds work might help you get exactly what you need from your provider.

You may pay for a 100Mbps plan, but you may not be actually getting the speeds you think. A lot of things can affect the speed of your downloads and streams:

A site like Speedtest.net will measure your internet speed—in megabits per second—so you can compare the number from your test to the number on your bill. If there’s a drastic difference, you may need to speed up your Wi-Fi, upgrade your router, wire up with ethernet, or call your internet provider.

If your speed test reports the same number as your bill, you can move on to deciding if that’s the right amount of Mbps for you. If your internet is feeling sluggish, you may need to upgrade, but if it feels fast enough, you might even be able to save some money by downgrading.

How much bandwidth do common activities actually use?

Providers usually advertise internet plans with “use cases” for each tier, like “downloading large files” or “online gaming.” These are supposed to guide you toward finding the speed that’s right for you, but they can be misleading.

One person browsing the web doesn’t require all that much bandwidth. Even 5Mbps is enough to check your email, browse the web, and even watch the occasional 1080p YouTube video. I know, because I researched and wrote this article on a 5Mbps connection with nary a hiccup—and plenty of folks with slower internet than that will tell you they do just fine.

In fact, despite what your internet provider might imply, that 5Mbps connection is perfectly usable for online gaming—after all, online multiplayer has been around for decades, and we played games just fine on dial-up speeds back in the day. If you have a game like Overwatch installed on your PC or Xbox and you’re playing with your friends, you’re probably using less than 1Mbps of bandwidth during a match. If that is your setup, having a reliable connection matters much more than actual internet speed, and you’d probably see a bigger benefit going from Wi-Fi to Ethernet than you would upgrading your plan.

Downloading games on a faster connection, however, makes a huge difference. If you buy lots of games digitally, or if you play multiplayer games that require large patches every few weeks, that faster download speed will be nice to have. The same goes if you use services like NVIDIA GeForce Now or Google Stadia, where what you’re actually doing is streaming the game’s footage while the match is taking place on a server somewhere instead of your own computer.

That said, having a 500Mbps internet connection doesn’t necessarily mean files will download at 500Mbps, either. If the server on the other end can only handle a few hundred megabits per second, or if the walls in your house are so thick that they mess up Wi-Fi coverage, you’ll only download as fast as the weakest link in the chain.

Similarly, some services may not scale infinitely. Take Netflix, for example: its 4K streams only use about 25Mbps, with HD streams using 5Mbps and SD streams using 3Mbps. So upgrading from 3Mbps to 25Mbps will give you better-quality Netflix streams, but upgrading from 25Mbps to 300Mbps isn’t going to magically make Netflix look better.

None of that is to say you should buy the cheapest plan and be done with it. All the numbers we’ve seen so far are for one person doing one thing at a time—if you have multiple people in your household, all using the internet at once, the numbers look very different.

Take the Netflix example above. While 25Mbps is enough for one person streaming a movie at 4K, it isn’t going to cut it if three people are trying to watch their own 4K streams in different rooms. Or if you’re watching a 4K stream while your spouse is FaceTiming Grandma and your kids are playing Fortnite while listening to Spotify. The Netflix stream won’t necessarily drop out, but its quality will deliberately decline to ensure everyone gets bandwidth.

The more people you have in your house using the internet simultaneously, the more useful that 50, 100, or 200Mbps speed will be. But this doesn’t mean you should take a provider’s speed recommendation at face value. Comcast advertises its 400Mbps plan as a requirement for “streaming in HD on multiple devices,” but that math doesn’t add up. At 5Mbps per HD Netflix stream, you’d need 60 streams going at once to saturate that connection—so I’d call their sales page a little misleading.

You may also want to consider upload speeds. A given internet package may download at 100Mbps, but it may only upload at 10 or 20Mbps. Many people probably won’t notice, but if you’re uploading large videos in an attempt to start your fledgling YouTube channel, or streaming your gameplay on Twitch, you’ll definitely feel the pain of a slow upload connection. In that case, upgrading to a faster plan may be worthwhile for better upload speeds, even if you don’t need the extra download bandwidth.

In short, when it comes to figuring out the perfect internet speed, there isn’t one right answer for everyone. When I lived alone, 25Mbps was fine for browsing, streaming, and gaming, as long as I was patient on patch day. With a wife and two kids, though, stepping up to that 100 or 200Mbps connection helped keep things running smoothly—and those packages are more affordable than ever. My advice is to start one tier lower than you think you need, since you can always upgrade if things feel sluggish. Add in a little negotiation, and you’ll ensure you never waste a dime.