Could Apple build a search engine that competes with Google?

The tech giant is poised to launch its rival engine soon. 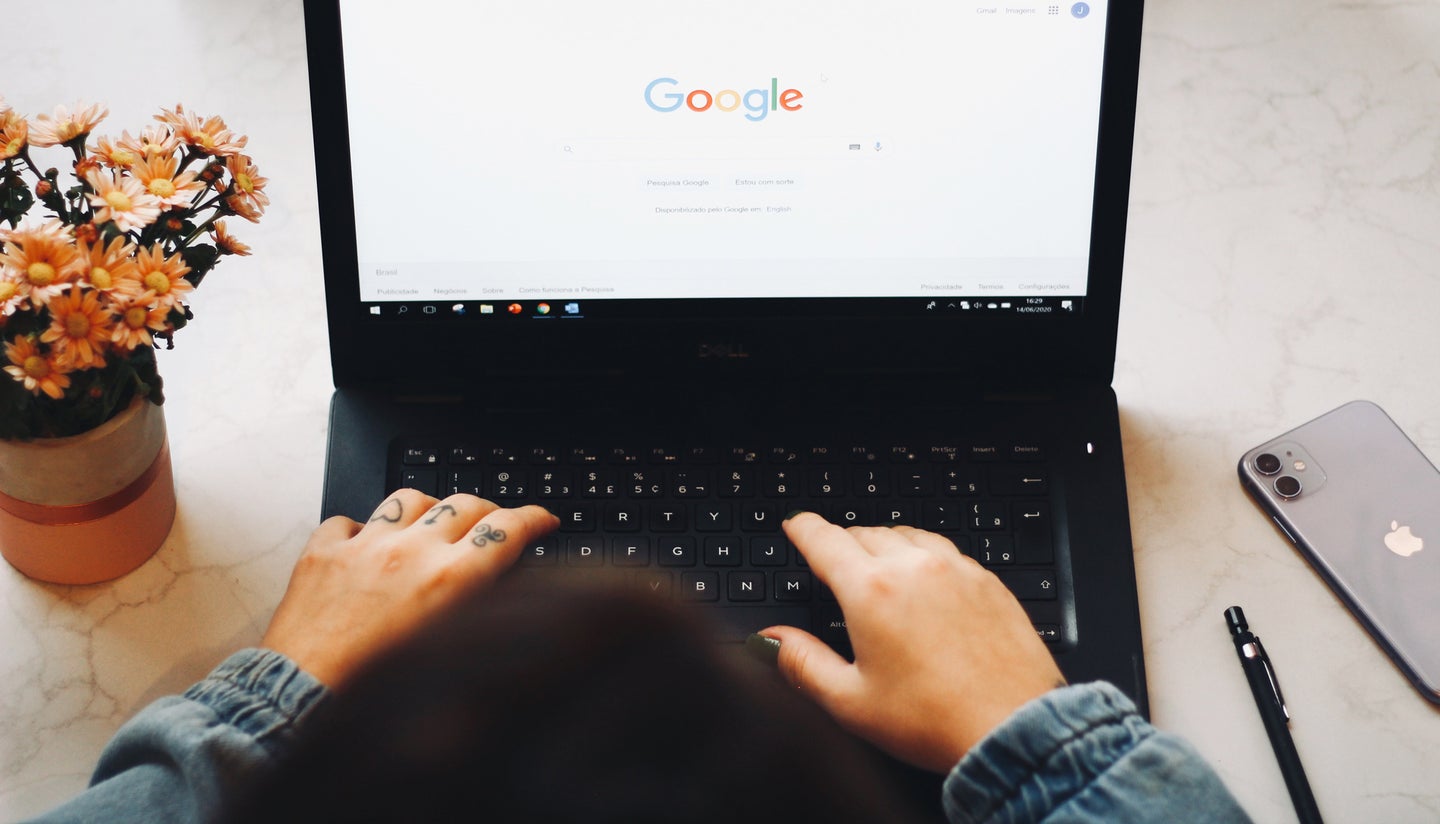 Hamza Mudassir is a Visiting Fellow in Strategy, Cambridge Judge Business School. This story originally featured on The Conversation.

Small corners of the internet are ablaze with the news that Apple has significantly ramped up its search bot activity. Search bots typically scan websites in order to rank and index them for search engine results. When you look for something on a search engine, the results that appear are ordered by “ranking”, meaning that the result that is most accurate to what you are looking for appears at the top.

This increase in activity also appears alongside pressure from the UK competition commission to break up Apple’s multi-billion dollar sweetheart deal with Google. The deal ensures that Google is the default search engine for Apple’s iOS devices. Many are now anticipating that Apple is on track to launch its own search engine soon.

Apple’s entry into the search engine market comes 11 years after Microsoft’s Bing made its debut, the only other noteworthy competitor to Google to date. Bing is by no means a success story, despite what Microsoft’s PR team claims, and it continues to pale in comparison in terms of economic performance and market power to Google’s ubiquitous search platform. In fact, every academic year I and my colleague, Dr. Kamal Munir, teach a case on Bing to the Cambridge MBA as a cautionary tale of what happens if you choose to go head-on against entrenched platforms. Unlike Microsoft’s Bing, however, Apple’s opening gambit is quite different and is likely to produce a better outcome.

Resetting the rules of engagement

One of the bigger mistakes Microsoft made with the launch of Bing was to follow the same ad-based business model that Google was using. In this business model, search users enter what they are looking for, and based on that the search engine also shows relevant ads that might interest them. For such a business to be profitable, you need a very large number of users searching, as well as a large number of advertisers willing to sell to them, alongside millions of websites scanned by the previously mentioned search bots. All three are needed to display useful search results for the user and bring the right customer to the advertiser.

Apple’s search engine will have a different future if rumors about its business model are true. Apple has been focusing heavily on user privacy recently, including but not limited to, publicly refusing to give secret access to its devices to the FBI. It will be very much in line with this “privacy-first” position that Apple chooses not to make money from advertising, which involves exposing customer usage data to third parties. Instead, it could simply sell more of its highly profitable devices and subscriptions to privacy-conscious customers. By not following Google’s footsteps, Apple does not have to engage with the search giant on its terms.

When Bing was launched, it had features that Google did not have at that time. This included a “hover preview” of search results as well as a specialization of sorts in travel, shopping, local businesses, and health searches. In terms of quality of search results, Microsoft’s claimed similar or better output to Google’s. Despite its apparent product superiority, Bing never won the search engine wars.

This aspect of search engine history plays in favor of Apple, which does not need to differentiate itself from Google. In fact, Apple’s search results need to be “just good enough” to be adopted by its users en masse. We can see this with the results of Apple maps, which was launched back in 2012. Despite a publicly rocky launch thanks to its poor geographic coverage, Apple maps gained a dominant market share of 60% in the UK’s iPhone users in just under a year of launch. The same holds true for Apple Music, which has become the second-biggest player in streaming music despite a nine-year lead by Spotify.

With its latest iOS 14 update, Apple has already started swapping out Google search results in favor of its own. Most iOS users have barely noticed the change for all the reasons given above. But this silent swapping does not come without its own set of challenges. By defaulting to its search engine instead of Google on its devices, Apple will open itself to monopoly criticism from competition commissions in a variety of markets. It is also likely to upset the advertising industry who could lose their reach to Apple customers. The Apple customer base is a coveted one thanks to its better than average buying power, and by making it easier for users to avoid search ads, Apple might just create a tectonic shift in the advertising industry as a whole.

Google’s dominance on internet search will not come to an end with Apple’s entry into the foray, but it would definitely weaken in the face of increasing consumer preference for privacy. Given that Google’s business model differs dramatically from Apple’s, it is likely that the search giant would have to learn to uncomfortably live with its rival’s search engine instead of pivoting to compete with it head-on.