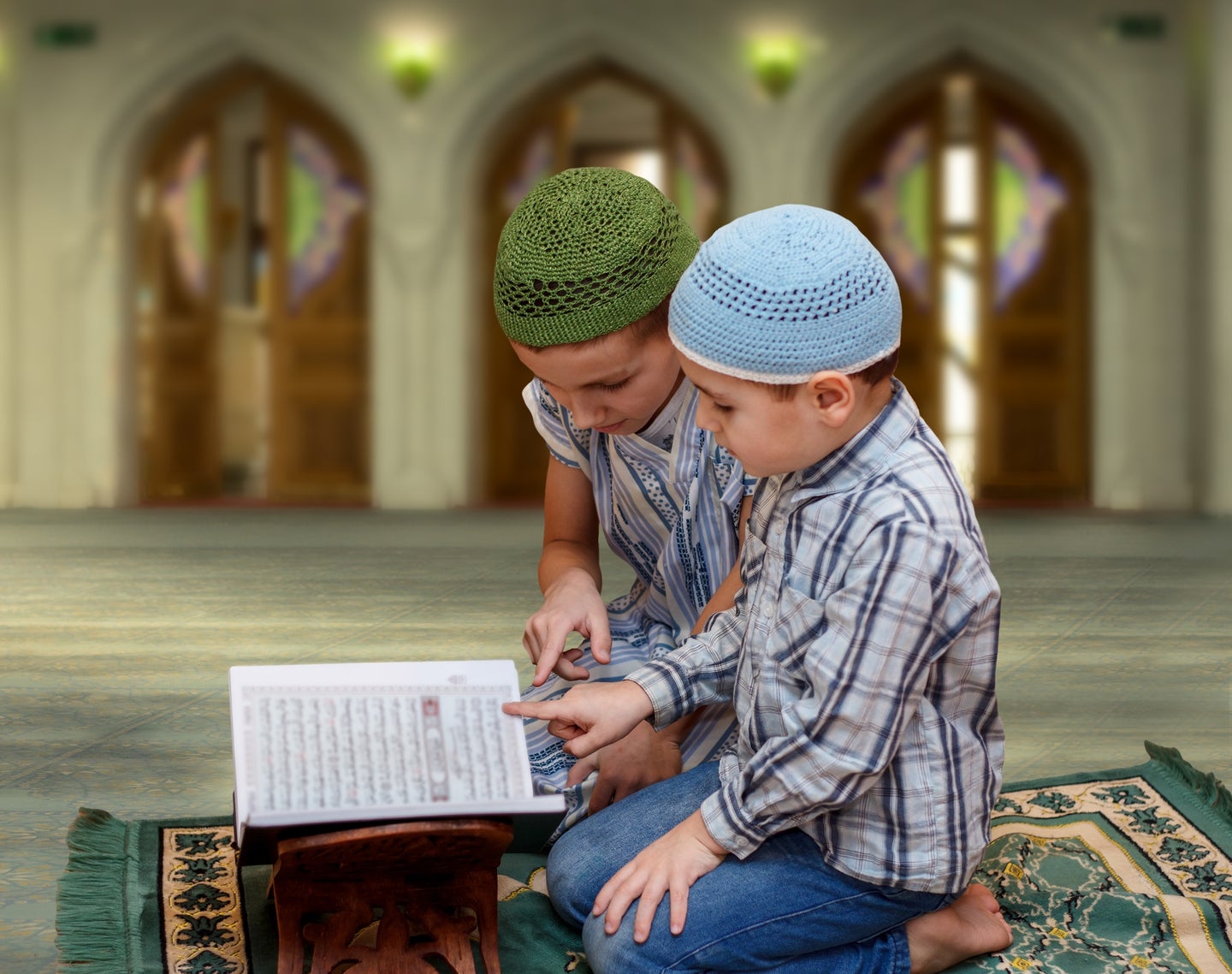 Saif Shahin is an assistant professor in the School of Communication and Faculty Affiliate with the Antiracist Research and Policy Center at American University. This story originally featured on The Conversation.

In August 2021, a Facebook ad campaign criticizing Ilhan Omar and Rashida Tlaib, the United States’ first Muslim congresswomen, came under intense scrutiny. Critics charged that the ads linked the congresswomen with terrorism, and some faith leaders condemned the campaign as “Islamophobic”—that is, spreading fear of Islam and hatred against Muslims.

This was hardly the first time the pair faced Islamophobic or racist abuse, especially on the internet. As a communications professor who studies the politics of race and identity online, I have seen that Omar is often a target of white nationalist attacks on Twitter.

But online attacks on Muslims are not limited to politicians. Twenty years after the 9/11 attacks, stereotypes that associate Muslims with terrorism go far beyond depictions in newspapers and television. Recent research raises the alarm about rampant Islamophobia in digital spaces, particularly far-right groups’ use of disinformation and other manipulation tactics to vilify Muslims and their faith.

In July 2021, for example, a team led by media researcher Lawrence Pintak published research on tweets that mentioned Omar during her campaign for Congress. They reported that half the tweets they studied involved “overtly Islamophobic or xenophobic language or other forms of hate speech.”

The majority of offensive posts came from a small number of “provocateurs”—accounts that seed Islamophobic conversations on Twitter. Many of these accounts belonged to conservatives, they found. But the researchers reported that such accounts themselves did not generate significant traffic.

Instead, the team found that “amplifiers” were primarily responsible: accounts that collect and circulate agents provocateurs’ ideas through mass retweets and replies.

Their most interesting finding was that only four of the top 20 Islamophobic amplifiers were authentic accounts. Most were either bots—algorithmically generated to mimic human accounts—or “sockpuppets,” which are human accounts that use fake identities to deceive others and manipulate conversations online.

Bots and sockpuppets disseminated Islamophobic tweets originally posted by authentic accounts, creating a “megaphone effect” that scales up Islamophobia across the Twitterverse.

Twitter has a little over 200 million daily active users. Facebook, meanwhile, has nearly 2 billion—and some use similar manipulation strategies on this platform to escalate Islamophobia.

Disinformation researcher Johan Farkas and his colleagues have studied “cloaked” Facebook pages in Denmark, which are run by individuals or groups who pretend to be radical Islamists in order to provoke antipathy against Muslims. The scholars’ analysis of 11 such pages, identified as fakes, found that organizers posted spiteful claims about ethnic Danes and Danish society and threatened an Islamic takeover of the country.

Facebook removed the pages for violating the platform’s content policy, according to the study, but they reemerged under a different guise. Although Farkas’ team couldn’t confirm who was creating the pages, they found patterns indicating “the same individual or group hiding behind the cloak.”

These “cloaked” pages succeeded in prompting thousands of hostile and racist comments toward the radical Islamists that users believed were running the pages. But they also prompted anger toward the wider Muslim community in Denmark, including refugees.

Such comments often fit into a wider view of Muslims as a threat to “Western values” and “whiteness,” underscoring how Islamophobia goes beyond religious intolerance.

This is not to suggest that “real” Islamist extremists are absent from the web. The internet in general and social media in particular have long served as a means of Islamist radicalization.

But in recent years, far-right groups have been expanding their online presence much faster than Islamists. Between 2012 and 2016, white nationalists’ Twitter followers grew by more than 600%, according to a study by extremism expert J.M. Berger. White nationalists “outperform ISIS in nearly every social metric, from follower counts to tweets per day,” he found.

A more recent study of Berger’s, a 2018 analysis of alt-right content on Twitter, found “a very significant presence of automation, fake profiles and other social media manipulation tactics” among such groups.

Social media companies have emphasized their policies to identify and stamp out content from Islamic terror groups. Big Tech critics, however, argue that the companies are less willing to police right-wing groups like white supremacists, making it easier to spread Islamophobia online.

Exposure to Islamophobic messages has grave consequences. Experiments show that portrayals of Muslims as terrorists can increase support for civil restrictions on Muslim-Americans, as well as support for military action against Muslim-majority countries.

The same research indicates that being exposed to content that challenges stereotypes of Muslims—such as Muslims volunteering to help fellow Americans during the Christmas season—can have the opposite effect and reduce support for such policies, especially among political conservatives.

Violence toward Muslims, the vandalization of mosques and burnings of the Quran have been extensively reported in the US over the past 20 years, and there are indications that Islamophobia continues to rise.

In 2011, around the 10th anniversary of 9/11, a report by the Center for American Progress documented the country’s extensive Islamophobia network, especially drawing attention to the role of “misinformation experts” from the far-right in spreading anti-Muslim propaganda.

Five years later, the entire country was awash in talk of “misinformation” experts using similar strategies—this time, trying to influence the presidential election. Ultimately, these evolving strategies don’t just target Muslims, but may be replicated on a grander scale.