In crashes like Ethiopian Airlines Flight 302, the black boxes are a crucial puzzle piece, but experts are trained to look at multiple factors. 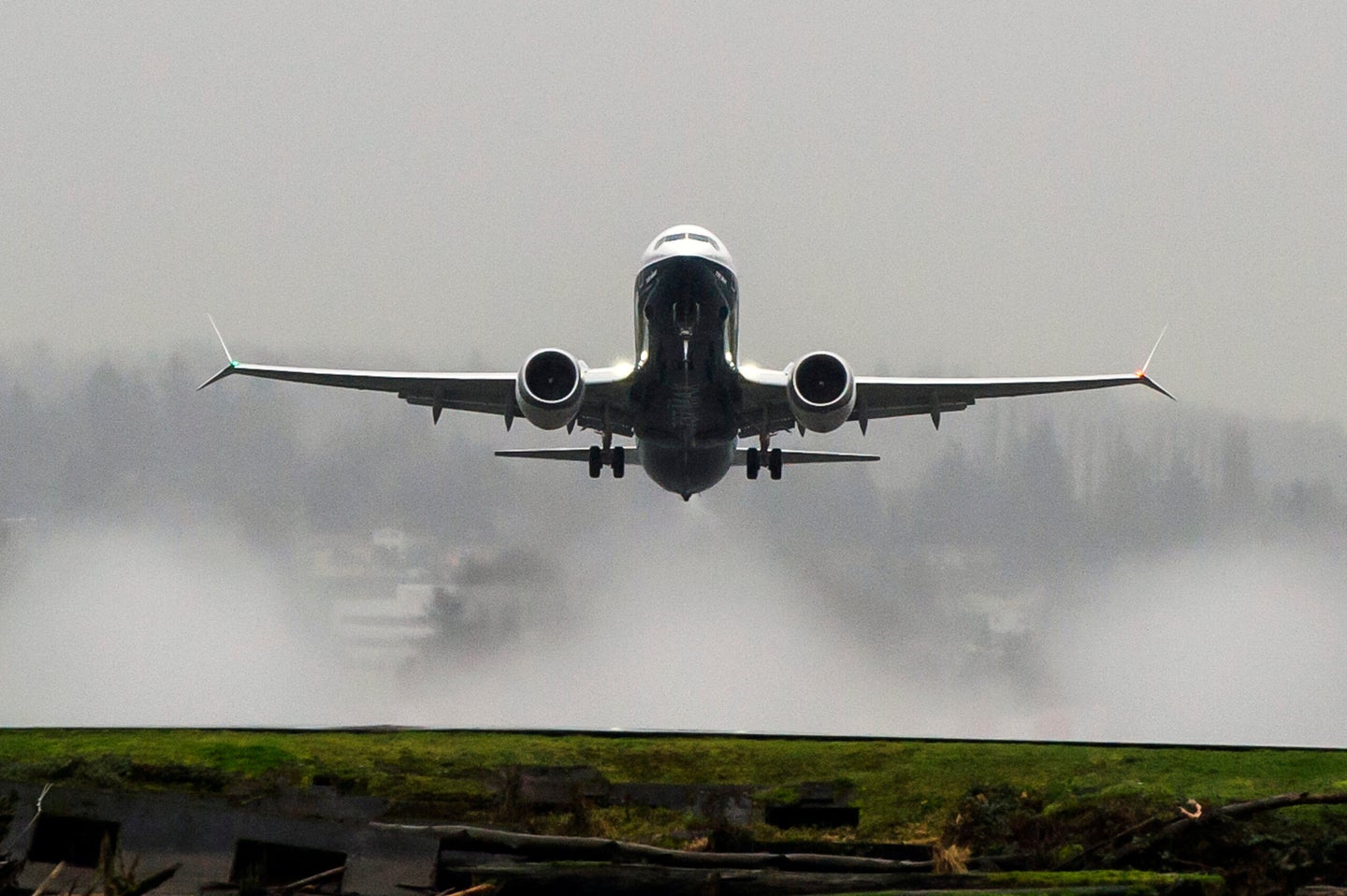 On Sunday, 157 people lost their lives after an Ethiopian Airlines aircraft crashed just minutes after departing from Addis Ababa. The aviation disaster is reminiscent of another catastrophe from October of last year, in which the same type of plane—a Boeing 737 MAX 8—also crashed. That 2018 flight was operated by Indonesia’s Lion Air.

It’s natural to link the two crashes together, as they involve the same aircraft type. And a number of airlines, including Ethiopian, that fly this model of 737 have chosen to ground them, while others have not. (A Boeing spokesperson says via email that at this time, they don’t have any reason to give “new guidance” to aircraft operators.) But it’s also important to remember that investigators still have a great deal of work to do—even if, importantly, they have already recovered the two black boxes.

Air disaster post-mortems do not wrap up quickly. Here’s how, in general, investigators try to determine what happened after a plane goes down.

Think about the humans, the machine, and the environment

In the aftermath of a crash, investigators will begin trying to piece together what happened, like assembling a puzzle that may not have all its pieces, says Anthony Brickhouse, an associate professor of aerospace and occupational safety at Embry-Riddle Aeronautical University who teaches about accident investigation.

“They’re going to be looking into three main areas, and that’s going to be the human element, the machine element, and the environment that the plane was operating in,” he says.

The human element doesn’t just involve looking at the flight crew, but also factors like the maintenance the plane received. The machine element is the plane and its wreckage, and the environment includes the weather.

“The physical wreckage on the ground in Ethiopia is going to tell a story, and then obviously the cockpit voice recorder and the flight data recorder will tell a story,” Brickhouse says.

That cockpit voice recorder and flight data recorder are the so-called “black boxes” and are located near the tail. The voice recorder has multiple channels: it can capture what the captain says, what the first officer says, and thanks to a “cockpit area microphone,” ambient sounds on the flight deck. That can include audio alarms, sounds from someone else speaking out loud to the pilots, or even noises coming from the rest of the plane.

For example, in a past crash, the ambient mic has picked up the sound of a tire explosion in the cargo hold, Brickhouse says, so it can be a rich source of information. Investigators will also “listen to the inflection of the pilots’ voices,” Brickhouse says. “Were they stressed? Were they battling a pretty intense situation? Were they calm?”

Then there is the flight data recorder, which takes in between 300 to as much as about 2,000 different metrics, according to Brickhouse. That will capture crucial information about the maneuvers of the aircraft, like if it was climbing, diving, or rolling.

In this specific crash, those black boxes are especially crucial, says Mary Schiavo, an attorney and a former Inspector General for the U.S. Department of Transportation. “Given what’s left of the wreckage, they’re going to solve this crash by way of the black box,” she says. That’s not always the case: in catastrophic accidents like Pan Am Flight 103, in which a bomb took down a 747 in 1988, or the mid-air explosion of TWA Flight 800 in 1996, the wreckage itself played a more important role than the black boxes in figuring out what happened, according to Schiavo.

She notes that since modern cockpit voice recorders capture 25 hours worth of audio, it will include past flights this specific plane made. That historical context can also provide clues.

Internationally, these investigations fall under a set of standards and practices with the unlucky name of “Annex 13,” the Aircraft Accident and Incident Investigation document from the International Civil Aviation Organization, an agency of the United Nations.

Think outside the black boxes

The National Transportation Safety Board said via Twitter that they’re dispatching a small team to Ethiopia, and Boeing is too. Schiavo says having the NTSB involved is important, because they have “one of the best black box data download interpretation labs in the world.”

At crash sites themselves, investigators generally follow a specific protocol that includes more than just grabbing the black boxes. “You cordon off the site,” she says. “You go in, [and] fully photograph it.” Drones are especially helpful for that task. She says that investigators will record what wreckage was found in which quadrant of the accident site.

Responders will use other forensic tools, too. For example, they take soil samples to look for aviation fuel and test it for contaminants.

On a grisly note, investigators will also try to find the pilots’ bodies. “They have to take tissue samples from the pilots,” Schiavo says, to test for drugs and alcohol. “Those pathology reports are very thorough.”

In general, investigators will both draw on their past experiences—in this case, the Lion Air crash is clearly relevant—but will also be sure not to let history bias their investigation. “The last crash you worked on is not the crash you’re working on now, and they know to be on guard about that,” she says.

Think multiple causes, not just one

When it comes to comparing this crash to the Lion Air disaster, Brickhouse says to be careful. “There are signatures that are the same from both accidents, but they haven’t finished the Lion Air investigation yet, so we don’t fully know what happened with that one,” he says. “So it’s really early to try to connect those two.”

It’s also important to remember that accidents involving complex systems are typically not caused by just one thing going wrong, but many.

“The way that we look at accidents, it’s always a series of events that come together, sometimes in a random fashion,” he says. “If we had removed one element from that sequence, the accident wouldn’t have happened.”