How much space does all of humanity’s knowledge take up?

It takes a lot of data storage to know it all. 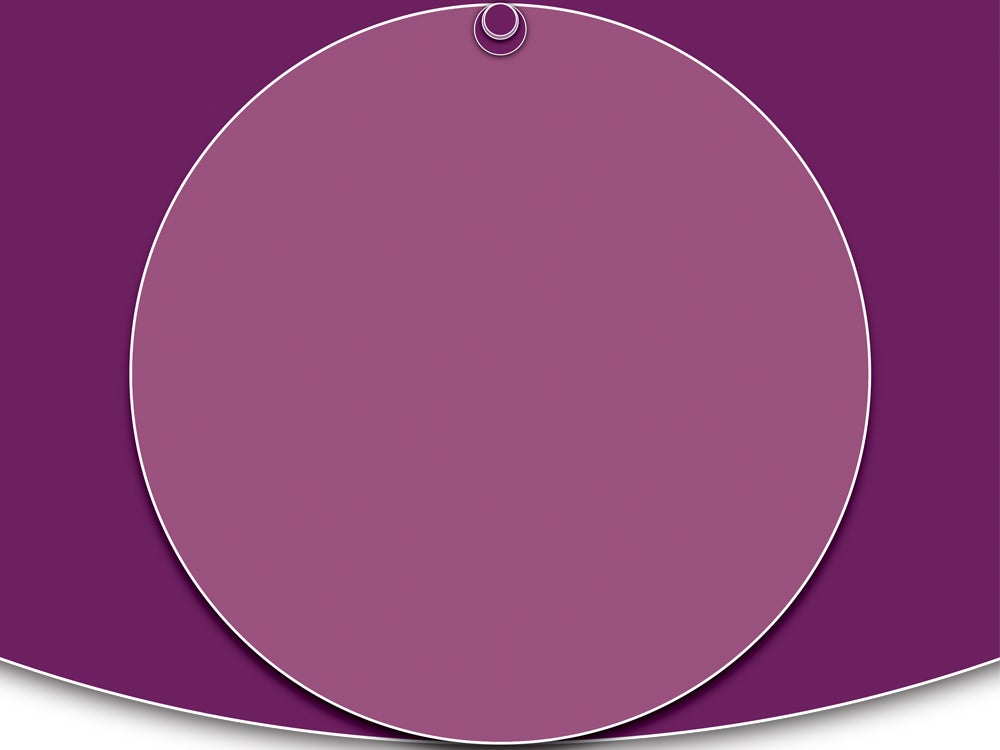 No one can know everything all the time—but we humans sure like to pretend we do. So it’s no wonder our species has a long-standing tendency to compile information. What started with some old dudes writing down their own observations morphed through the years into compendia, libraries, and now vast repositories of digitally gathered knowledge. Here’s how much space our worldly understanding took up, in bits and bytes, as we chewed off bigger and bigger chunks.

Over 37 volumes, Pliny chronicled the natural world, including quite a few fundamental misunderstandings. Did you know that fennel root somehow helps snakes shed their skin? It doesn’t. Sorry, Pliny.

Persian Polymath Avicenna’s compendium served as the definitive medical textbook from its publication in 1025 all the way through the beginning of the 18th century.

The internet’s proverbial monkeys have tapped out more than 5.5 million articles in our native tongue alone, showing no signs of stopping.

Microsoft’s brush with CD-ROM encyclopedias lasted from only 1993 to 2009, but masochists can still buy the full set of compact discs on eBay.