How humanity learned to go farther (and get there faster) 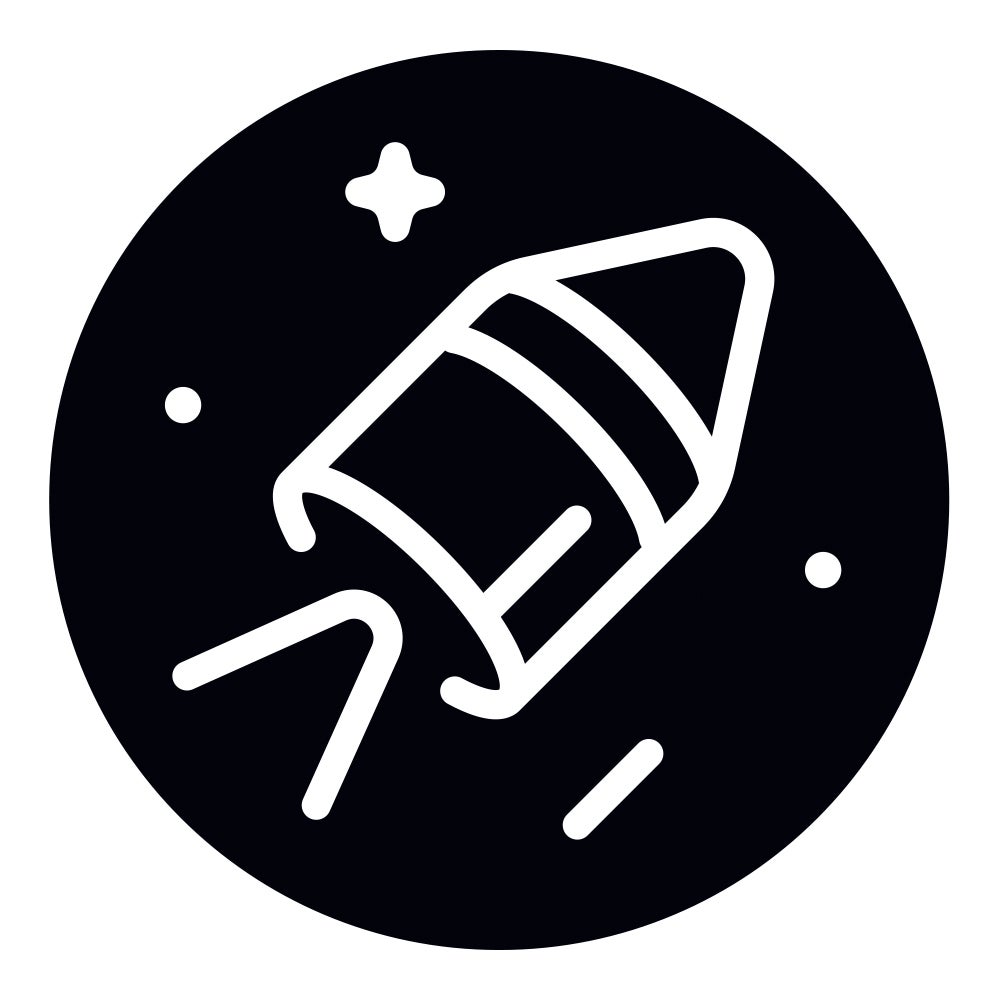 Wind, horse, and people power enforced strict speed limits for most of human history, but that never stopped us from venturing. By A.D. 400, Polynesians had explored the Pacific so persistently that they’d reached and settled Hawaii—thousands of miles from points of origin in Asia. That wanderlust soon had us itching to pick up speed. Here are some important moments in our journey to go farther—and do it faster.

Speed gains can be slow; sailboats, for one, top horses by only a mile or so per hour. But trains far outpaced every other mode of their era. “The Antelope” supposedly covered a mile in a minute chugging from Boston to Lawrence, Mass.

Our aerial debut didn’t get us far: The Wright Flyer managed the pace of a brisk jog for just 12 seconds. But the trip set off a ferocious international race. By the ’20s, aviators were pushing into the 200 and 300 mph range.

It took decades for jets to reach the masses. Cars got travelers off the rails in the meantime. Our species hit the century mark when driver Louis Rigolly screamed down a beach in Belgium in his signature French racer.

When Russian cosmonaut Yuri Gagarin made history by visit­ing space, he swiftly orbited the planet—doing in 108 minutes what took del Cano three years by ship. Astronauts on ISS now do it 16 times a day.