Boaty McBoatface Has An Official Name 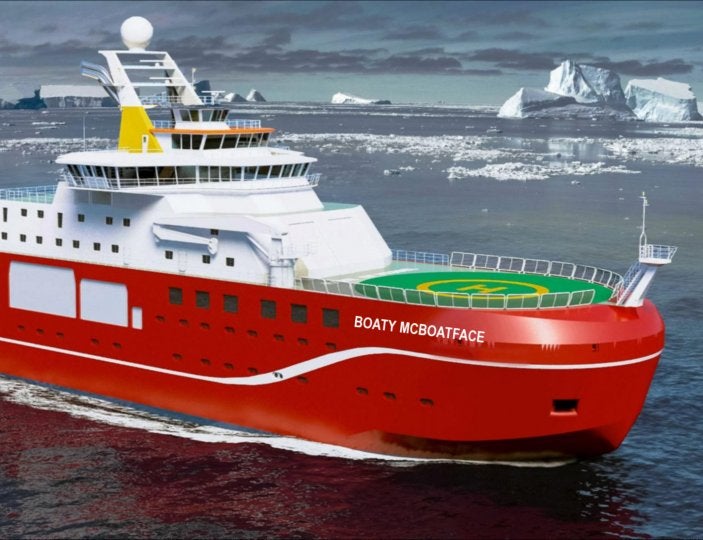 The United Kingdom polar research vessel that captivated the internet with a naming contest gone awry has a name now. Naming of the ship was put to an internet contest several months ago, and the winning name was Boaty McBoatface. The committee was likely thrilled that it had reserved the right not to use the number-one name. The internet, after all doesn’t have the best track record of smart decisions by popular opinion.

The ship’s official name will be the RRS Sir David Attenborough, in honor of the BBC nature broadcaster who turns 90 this year.

But worry not, Boaty McBoatface fans: the name will live on as an exploratory vessel housed onboard the ship:

Thank goodness justice has been served.