Meta lays off more than 11,000 employees after ‘worst downturn’ in company’s history

The decision, while largely anticipated, comes as Mark Zuckberg continues to sell consumers on the 'metaverse.' 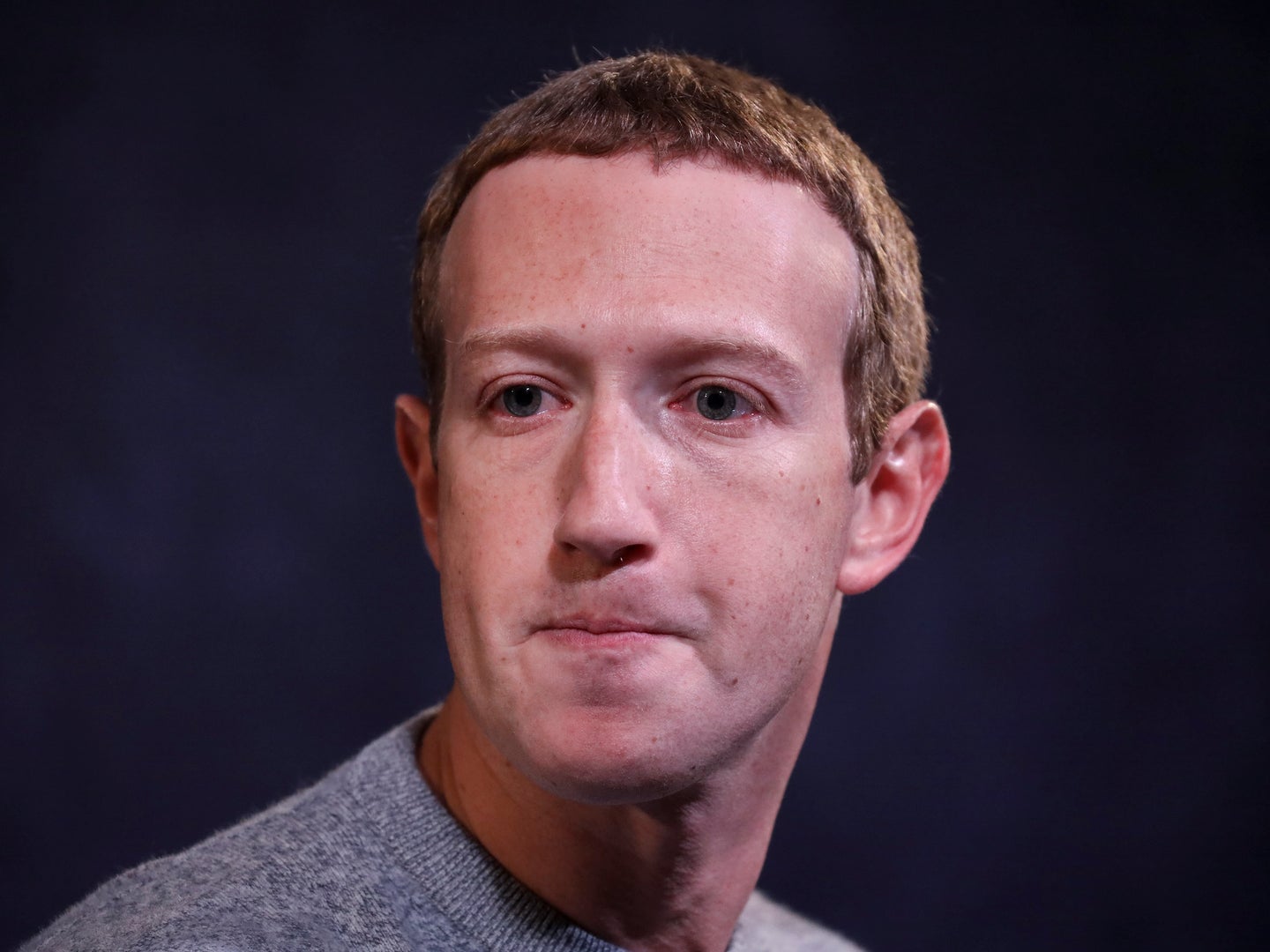 The social media landscape’s dramatic shakeup continued this morning as Meta announced a 13 percent reduction in its global workforce. In all, more than 11,000 employees are being laid off, in response to what CEO and founder Mark Zuckerberg recently called “one of the worst downturns” in the company’s history.

The New York Times reports that the majority of staff cuts manifested within Meta’s recruiting and business teams alongside a hiring freeze extension through Q1 2023. Those affected will receive a severance equal to 16 weeks of their base pay, plus an additional two weeks for every year employed at Meta. Healthcare benefits for themselves and their families will extend for six more months, as well.

[Related: How social media companies can benefit from election misinformation.]

Meta’s steep fall comes as competitors like TikTok establish themselves as younger generations’ social media platform of choice, while Zuckerberg’s team continues to pitch consumers on VR/AR products like the Meta Quest 2 alongside its burgeoning “metaverse.” An industry-wide decrease in digital advertising from previous all-time highs during the early stages of the COVID-19 pandemic also factored into Meta’s ongoing woes—something Zuckerberg reportedly didn’t expect. “Many people predicted this would be a permanent acceleration that would continue even after the pandemic ended … Unfortunately, this did not play out the way I expected,” he wrote in a public letter posted to Facebook’s news blog this morning.

Going forward, Meta reportedly plans to focus on more targeted areas of development, particularly artificial intelligence systems, advertising, and a continued push for its metaverse. It’s currently unclear if, and when, the workforce reduction and strategic reorientation will be noticeable for everyday users of Facebook and Instagram. PopSci has reached out to Meta representatives for comment, and will update accordingly.

This year alone, company stock worth has dropped roughly 70 percent, while Meta reported a 50-percent decline in quarterly profits just last month. “I want to take accountability for these decisions and for how we got here. I know this is tough for everyone, and I’m especially sorry to those impacted,” Zuckerberg wrote in his letter. “I got this wrong, and I take responsibility for that.”