A new Wi-Fi system could help your home network, if companies sign on 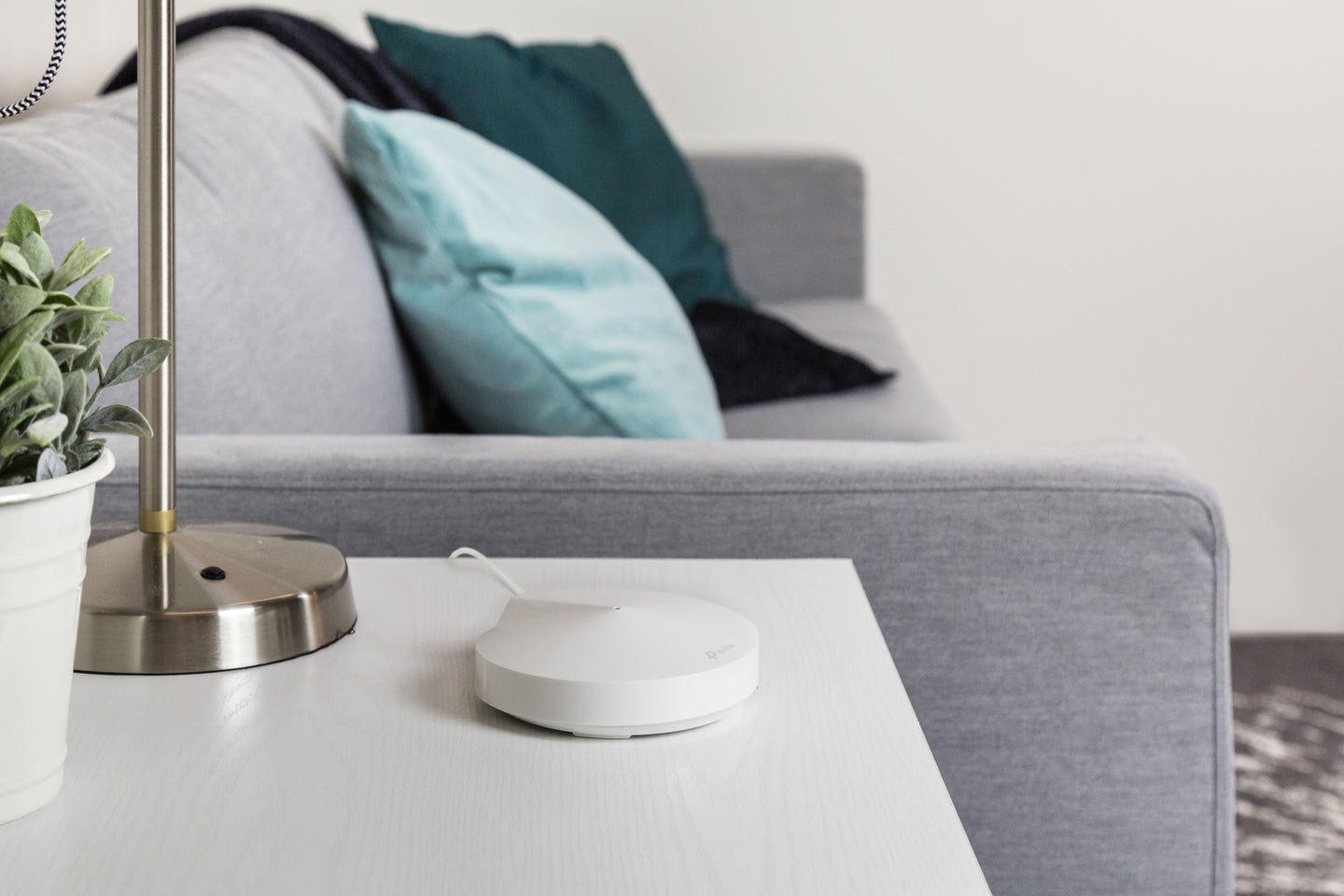 The devices in your home come from different manufacturers, and that’s usually fine. You might have a Samsung smart television, a TP-Link router, and an iPhone, but they can probably all connect to your Wi-Fi network. That’s one of the nice things about Wi-Fi: The protocol is indifferent to who made the device. For that, you can partly thank the Wi-Fi Alliance, an industry organization that certifies devices to show that they play nicely with the other gadgets on the invisible Wi-Fi playground in your home.

But the way Wi-Fi is distributed throughout our abodes is changing. Sure, one router can broadcast the signal from a single location. Another option, however, is a mesh network, in which multiple points throughout your home work together to send out the signal from various spots, forming a mesh, or web. It’s a good strategy for people with big homes, and popular mesh-network makers include Eero and Google Wifi. Now, the Wi-Fi Alliance has unveiled a novel initiative designed to make sure that mesh networks in your home, even with nodes made by different companies, work together.

The Wi-Fi Alliance calls the new project EasyMesh. Kevin Robinson, vice president for marketing at the organization, says that the context for the initiative is that people are increasingly adding smart home devices throughout their homes, and those devices, especially gadgets like TVs that stream high-def content, require robust internet connections. In short, a router in one room might not cut it for some people, but a mesh network, with a strong signal in lots of places, could. One of the benefits of EasyMesh, Robinson says, is that someone could “very easily add Wi-Fi EasyMesh access points, regardless of vendor.”

Of course, standards—which generally help consumers—require companies to agree to them if they’re going to work well. “I think it’s a great idea,” says Swarun Kumar, an assistant professor of electrical and computer engineering at Carnegie Mellon University. “The question is how quickly will the industry embrace and adopt this—it’s a little bit unclear.” After all, a company that doesn’t participate in the EasyMesh standard can keep its consumers buying its own products.

“It should lead to more openness and more choice for the consumer,” Kumar adds, if the standard is easy enough for the companies to adopt.

Some companies, like router-maker TP-Link, are supportive of the new protocol. “TP-Link is working closely with the alliance on the final development of the standard and plans to be one of the first companies to support EasyMesh when it becomes available,” Derrick Wang, the director of product management for TP-Link USA Corporation, says via a spokesperson.

Others aren’t currently hopping on board. Eero spokesperson Zoz Cuccias said via email: “We will continue to follow the draft development of the WiFi Alliance’s EasyMesh. For now, we’re fully devoted to TrueMesh, the most reliable and secure mesh available to consumers today.”

Ditto with Google, which makes Google Wifi. “We’re excited to see the industry acknowledging the consumer benefits of mesh technology and we’ll be monitoring the progress of this proposed standard as it evolves,” a company spokesperson said via email. “Google Wifi is built on 802.11s, the IEEE standard for Wi-Fi mesh, and we’ll continue to focus on providing the best experience to consumers.”

It’s early days for the new certification. Robinson, of the Wi-Fi Alliance, says that they respect the decisions that companies make, and that they want to keep pushing innovation in the field forward. “Ultimately, any of the certifications that Wi-Fi Alliance develops are optional,” he says.