The FCC created an online index for known phone scams 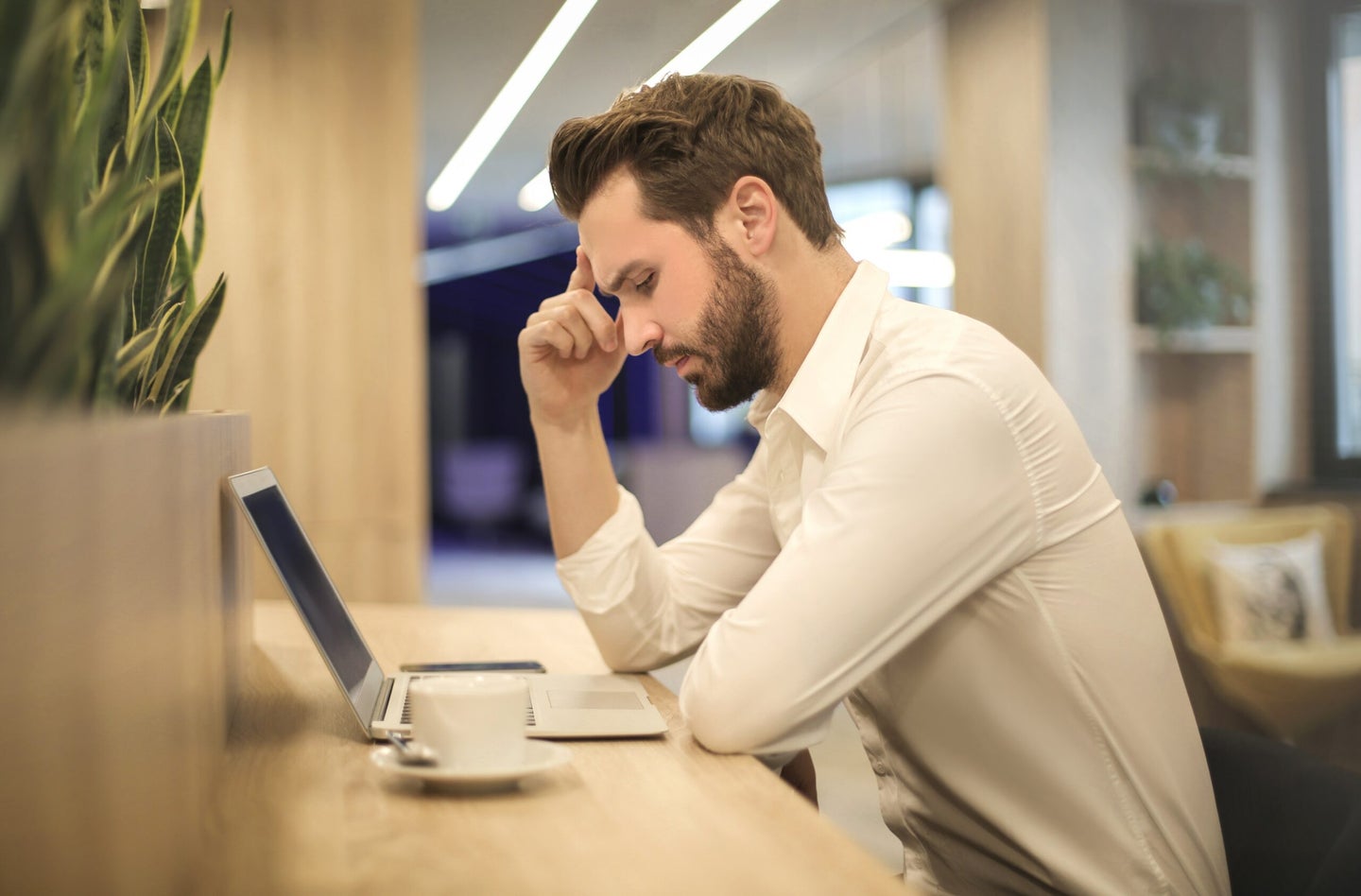 It’s worryingly simple to get scammed if you’re not careful. Even if you’re a relatively tech-savvy person, the sheer volume of grifts out there, most of which aim to pry your money or personal information away from you via phone, can be hard to navigate. The FCC recently added a Scam Glossary to its website, which outlines some of the more common tricks you may encounter, as well as some classics that you may not have heard about.

The 809 scam, for instance, entails receiving a voicemail or a missed call from a phone number with an 809 area code. This one dates all the way back to the mid-90s and costs the victim money because that area code represents US territories outside the 50 states and calling it could rack up long-distance charges that are seldom quite as substantial as urban legends would have you believe.

The “can you hear me?” scam is another greatest hit that earns a spot in the guide. According to the FCC’s consumer alert, the thief’s goal is to convince a victim to say the word “yes,” over the phone. The scammer can take a recording of that word and use it later as a “voice signature” that could possibly come in handy for verifying fraudulent charges on a credit card or other similar situations. It’s unlikely to work, but spam calls are a volume game and it only has to succeed an extremely small percentage of the time for it to be worthwhile.

The list also outlines some of the more common slang terms, like “slamming,” which is when a phone company tries to bilk you by switching your phone service to theirs, and then bills you for service you never wanted in the first place. Again, this was more prominent starting in the late ‘80s, but it’s not an entirely dead practice.

This glossary is part of the FCC’s efforts to combat spam calls and telemarketing, which has been one of its primary concerns of late. Back in June, the FCC voted to give wireless carriers the ability to automatically block suspected spam calls without requiring the subscriber opt into the program.

This new glossary isn’t the most exciting piece of content on the web, but it is handy and it may be worth forwarding to some of the less tech-savvy folks in your life just to give them a refresher on the tricks floating around on the phone and online. The definitions also link to the specific FCC consumer alerts or other official documents from agencies that have dealt with each issue.