Watch anything you want without signing up for every streaming service

So many things to watch, so little money. 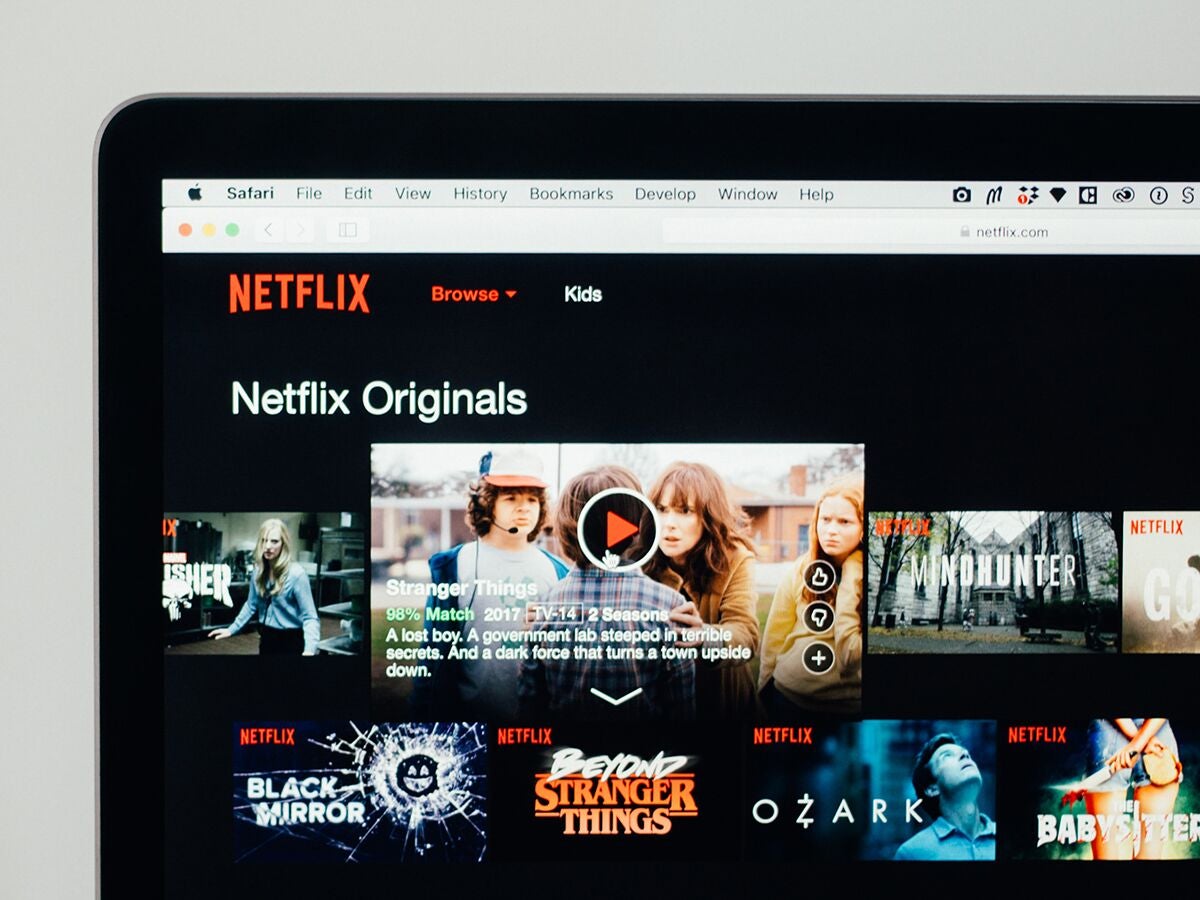 Sometimes you just want to relax without thinking about how much stuff costs. Charlesdeluvio / Unsplash
SHARE

Ever since Apple, Disney, and other relative newcomers to the streaming market joined established players like Netflix, Amazon Prime, and Hulu, it’s been pretty hard to keep up with all the available shows and platforms. To get everything, you’d have to sign up for a dizzying number of services—and pay an even more dizzying amount of money. It’s a high price to pay to end your FOMO and keep up with everything your friends are talking about.

Good news is, you don’t have to. With a little bit of streaming savviness, you can watch all the shows and movies you want without bleeding out your bank account each month.

Most streaming services let you subscribe by the month, which means if you’ve watched just about everything you want to watch on Netflix, you can take a break until the latest season of Stranger Things ends or the next season of Black Mirror appears on the platform.

Plenty of sites will tell you what’s coming and going from particular platforms without you having to subscribe to them. Two such resources are JustWatch and Reelgood, which cover Netflix, Hulu, Amazon Prime Video, and more.

Of course you’ll need to be on top of when your subscription dates are coming up, but that shouldn’t be too difficult. You can check your next billing date on Netflix by visiting this page, for example, and take a pause in your Netflix subscription by clicking Cancel Membership. If you’re worried about forgetting, it’s a good idea to set reminders on your calendar so you can cancel your accounts on time.

It’s in the best interests of the streaming services to keep the cancelling process relatively painless as well. They’d rather you signed up for six months than none at all, and having month-by-month subscriptions is one way they can encourage users to keep checking them out.

Get together with your family

Family plans aren’t as common with video streaming services as they are with music streaming services, but you can still save some money by getting together with family or friends and sharing accounts. Please know we’re talking legitimate sharing, here—we don’t recommend you break a platform’s terms and conditions by sharing logins with a wider group of people.

With Netflix, if you have an individual or basic plan, you can pay an additional $10 per month to watch on a total of 4 screens. Having more people chip in to the monthly subscription reduces the price-per-person overall, so in this example, you and your friends will pay $5 each instead of $9.99—the price for individual accounts. And just in case you were wondering, Netflix supports multiple users on the same account, so your recommendations won’t get ruined by someone else’s questionable taste in movies. .

When it comes to Amazon Prime Video, you can set up an Amazon Household to share the streaming account (and most of your other Prime benefits) with one other adult living in the same house. That means you pay half price right away.

Different services have different rules so make sure to dig into the various options available to make sure you’re on the best deal. Be on the lookout for special offers and bundles as well: once upon a time, a Spotify Premium account came with a free Hulu subscription, for instance.

Streaming services get most of the attention when it comes to digital media consumption, but you can still buy television shows and movies directly—digital stores like iTunes, Google Play, and Amazon are ready and willing to sell you one-off purchases rather than a monthly subscription.

This only really makes financial sense if you’re a light, not a heavy, streamer, meaning you only subscribe to a service to watch a particular show or movie. This could also work very well for you if you are taking a break from your subscriptions (see above) but still want to catch a movie at home. Digital movie rentals cost less than a monthly subscription to Netflix or Amazon Prime Video, which might be all you need for some months.

And don’t forget the tip we just mentioned about sharing the cost—maybe you don’t want to bill your kids for every movie they watch, but if you’ve got a partner or a few friends around who can chip in, you might only pay a dollar to watch something.

Television shows remain on the expensive side compared to streaming packages, with something like Parks and Recreation costing as much as $35 at the time of writing. Remember though, buying your favorite show does guard against it getting yanked from your streaming platforms, and gives you lifetime access to it. If you’re thinking about buying a show you’ll probably rewatch, maybe it’s worth the investment. If not, perhaps you’re better off paying for a subscription. Just consider that if it’s a show like Mad Men—seven seasons of long, dense episodes—it will probably take you longer than a month to finish it, which means another month paying for the service streaming it.