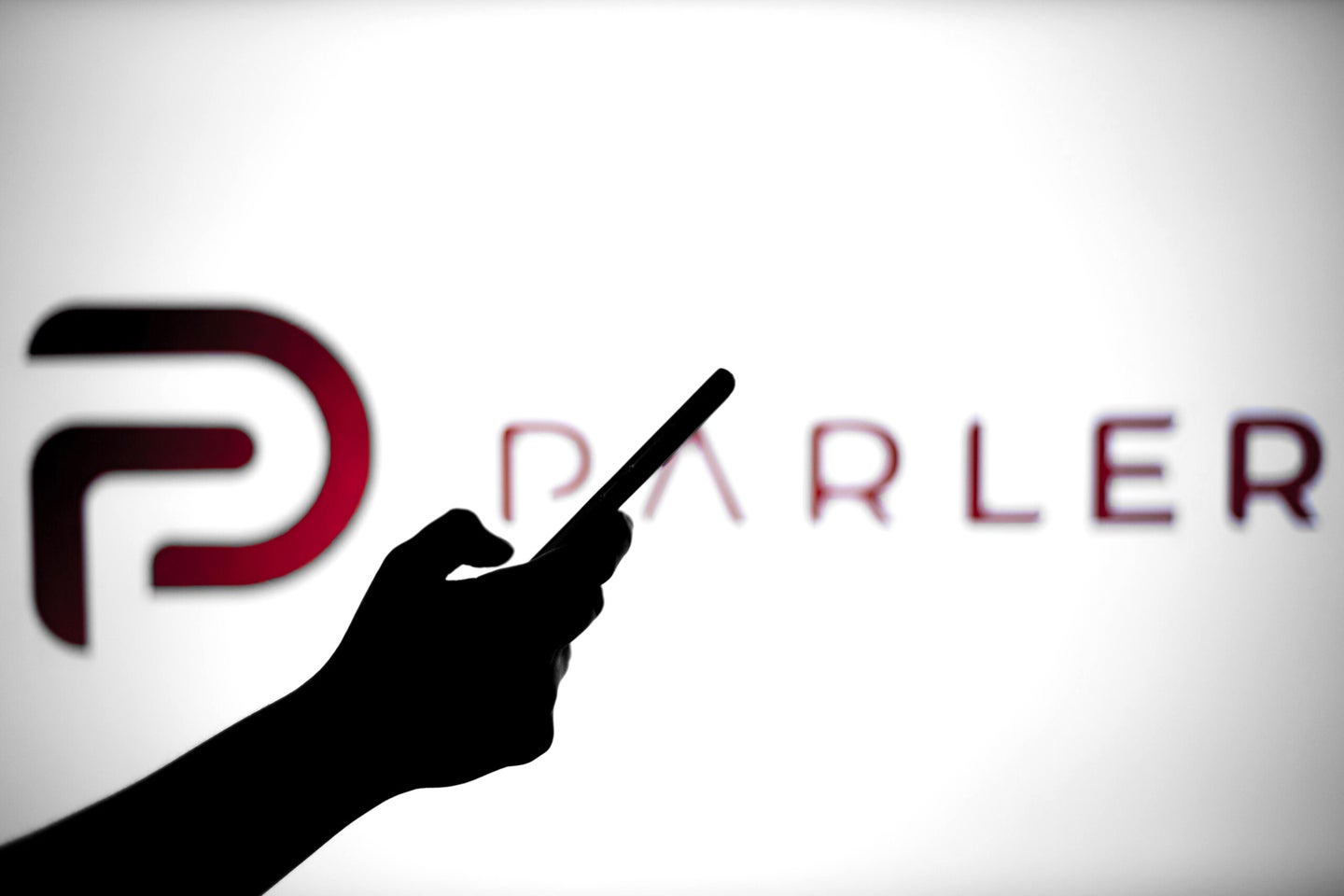 Parler has entered an “agreement in principle” to be purchased by Ye, the rapper, producer, and fashion designer formerly known as Kanye West. The announcement this morning comes via the conservative alternative social media platform’s parent company, Parlement Technologies, which notes that a definitive deal is expected to close by the end of the year. Founded in 2018 to supposedly foster a “truly non-cancelable environment” for users—a promise that routinely protects categorically inaccurate information and hate speech—Parler is part of a burgeoning alternative online ecosystem for reactionary media figures and politicians, as well as their followers.

“Ye has become the richest Black man in history through music and apparel and is taking a bold stance against his recent censorship from Big Tech,” Parler said in its statement. Ye is actually not the richest Black man in history, or even today—there are multiple other Black billionaires who outrank him including Oprah Winfrey and African cement magnate Aliko Dangote.

Parler’s shakeup comes barely a week after both Twitter and Instagram temporarily suspended Ye for posting antisemitic remarks, including a promise to go “death con 3 On JEWISH PEOPLE [sic].” Earlier this month, Vice leaked unaired footage from an interview with Fox News host Tucker Carlson that showed West espousing additional antisemitic tropes, alongside recounting his divinely-inspired plans for “kinetic energy” cities and his belief that his children have been replaced by “fake actors.” An episode of HBO’s unscripted series, The Shop: Uninterrupted, featuring Ye was also later pulled for similar content, and his existing business partnerships with Adidas and Gap are reportedly being reevaluated.

“This deal will change the world, and change the way the world thinks about free speech,” Parler CEO George Farmer added via an additional statement posted on the platform. “Ye is making a groundbreaking move into the free speech media space and will never have to fear being removed from social media again.” Farmer is currently married to vocal conservative media figure Candace Owens, who is reported to be currently working as an “adviser” for Ye.

[Related: All the recent Twitter news you may have missed.]

While far from the most widespread or even recognizable social media option, Parler was extremely popular with rightwing users leading up to the January 6 insurrection attempt. Perpetrators utilized the app to organize and coordinate their push to overturn the 2020 Presidential election’s verified, legal results as well as using the app inside the breached Capitol building. Apple and Google banned Parler from their respective app stores in the ensuing fallout, but was reinstated by the former in April 2021 and the latter just last month.

A study earlier this year published via Slate found that “Parler’s business model, platform design features, and content management system—which gave outsized influence to high-profile Republican politicians… combined to make the social media platform and its users especially vulnerable to high levels of manipulation and exposure to what Facebook and researchers refer to as coordinated inauthentic behavior.”

The business deal announcement echoes a similar, ongoing saga between Elon Musk and Twitter. The Tesla and SpaceX CEO has waged an on again/off again courtship to purchase the social media platform over the past year, citing vows to retool it into another “free speech” haven.

As of writing, Ye’s Parler account—created earlier today—has only 1,700 followers and zero posts.