COVID-19 showed us what needs to be done to bring down the gigantic environmental footprint of sporting events. 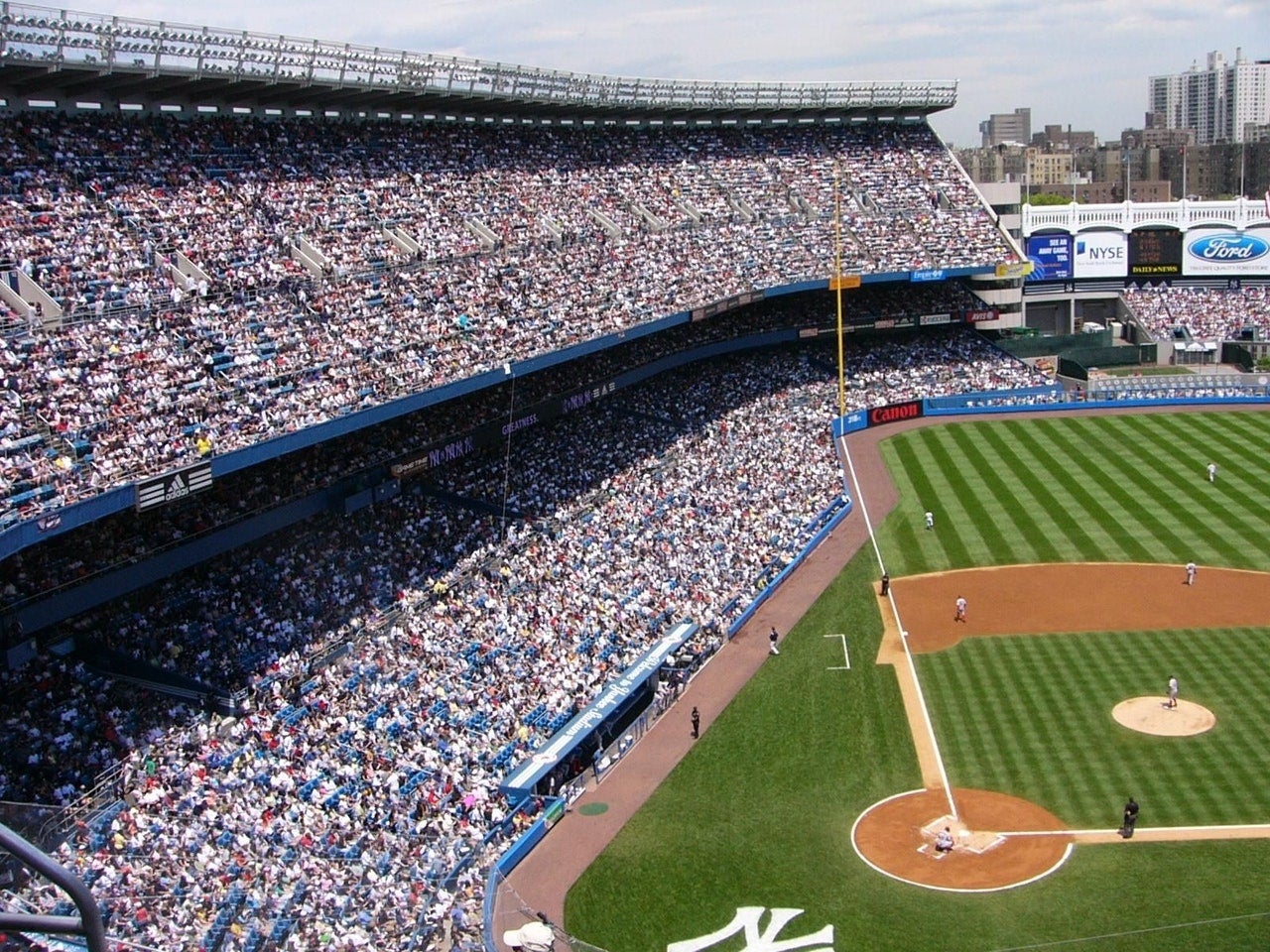 Even a bonus month of stretching out games each season can have an impact. Pixabay
SHARE

COVID shut down the world last spring—bringing with it a rapid halt to worldwide events, concerts, and sporting events. A much less bustling world came a record-breaking decline in emissions.

A new study in Environmental Science & Technology investigated climate solutions in professional sport based travel, examining how different leagues across North America contributed to greenhouse gas emissions. Estimated emissions for 2018 were about 121,841 tonnes of carbon dioxide, which is over 20 percent higher than emissions in 2020—largely due to frequent flights. Professional teams often use private jets and other non-commercial forms of transit, so the emissions per person is often higher than the average person who isn’t a professional athlete.

[Related: The NBA bubble was a one-of-a-kind COVID-19 success story.]

Study author Seth Wynes, a postdoctoral researcher in geography at Concordia University in Montreal, Canada explains that lower emissions at the start of the pandemic in spring of 2020 is proof that  sports teams can mitigate their emissions. Short, cramped sports seasons could be the culprit of higher emissions. For example,  Major League Baseball plays more than 100 games for a little over 7-month long season each year, compared to the National Basketball Association (NBA)’s 6-month season and the National Hockey League (NHL)’s about 6-month season.

“[The emissions were] about half as large,” Wynes says, “and that really comes down to this policy of when a team shows up in the city to play a game. They’re not immediately flying out after that game.”

Baseball teams often stay in an area and play several games in that same city before moving on versus going from sporting arena to sporting arena after a game or two.

Wynes also points out that one reason for high professional sports-related emissions across North America may have a lot to do with infrastructure, or lack thereof. The United States does not have a connected high speed rail like many other industrialized countries do, meaning teams often have to fly across the country to make it to sporting events in time.

But elsewhere, making our favorite sporting events more eco-friendly is already on the table. For example, across Europe there have been discussions of making sporting events, specifically European football or soccer, in Europe more sustainable by utilizing existing infrastructure like stadiums instead of building new ones and offsetting any environmental cost from fan and team travel.

[Related: Humans created an extra 8 million tons of plastic waste during the pandemic.]

Ultimately, Wynes hopes that sport teams that are often flush with cash can help invest in “sustainable aviation fuels” or biofuels made from renewable biomass and waste resources, according to the Department of Energy. There aren’t many airlines who have publicly announced their use of SAFs but United Airlines announced that it would use the biofuel to reduce their emissions to about 50 percent by 2035. United has also committed to buying more than a billion gallons of SAFs over the next 20 years to meet their carbon reduction goals.

The aviation industry is notoriously difficult to decarbonize because there isn’t much competition which means less change over time, but with the help of funding from high profile teams, change could happen faster.

“Athletes are role models and professional sports leagues are leaders in the business community, and what both of them do matters … It’s on display that sends a strong signal to the rest of society,” he says. “Trying to reduce emissions and [other] meaningful steps that can be taken. They’re not greenwashing, they’re actually reducing real emissions and substantial percentages of emissions.”