The dislike button will remain, but only the video’s creator will be able to see the detailed metrics. 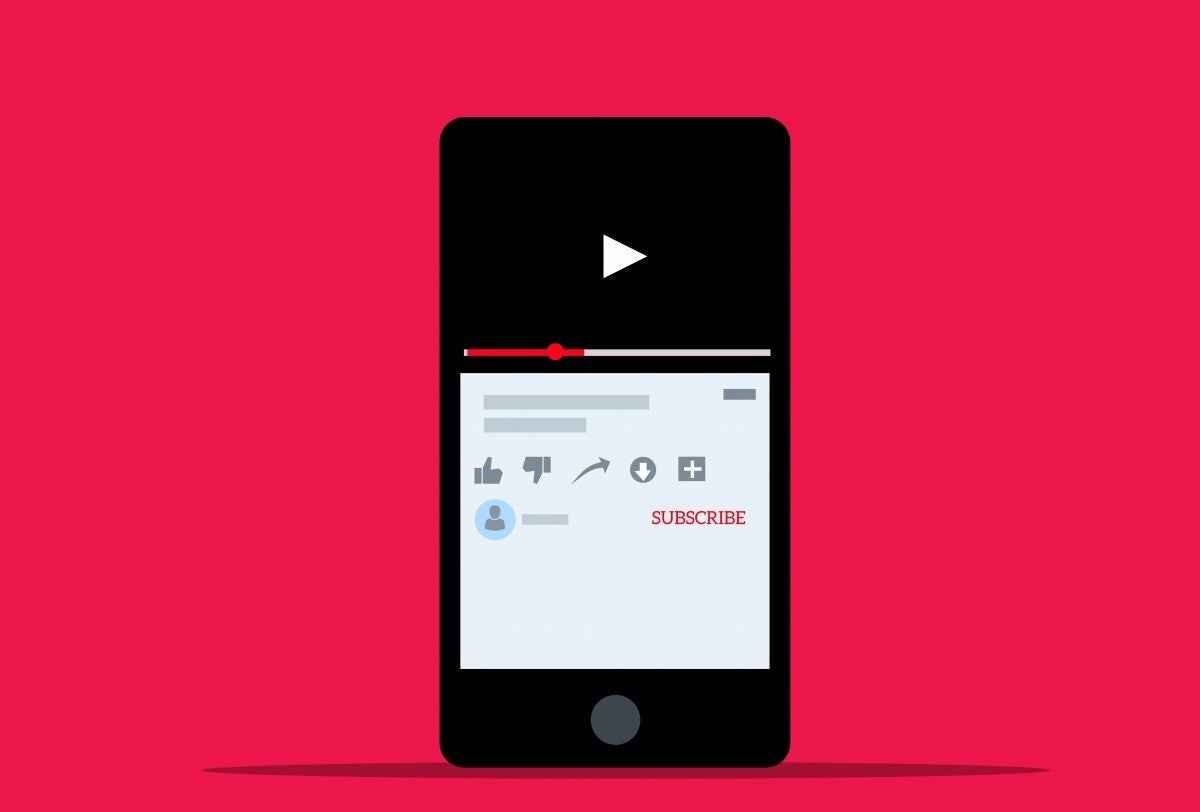 Earlier this week, YouTube announced in a blog post that it would start making dislike counts on videos private. The Google-owned company said that this change was part of an ongoing goal within YouTube to make the platform more inclusive by eliminating harassment and hate.

YouTube has also been changing some of its video monetization policies, especially around low quality and overly commercial content targeted to kids. In late October, executives from YouTube, along with TikTok and SnapChat, were called in front of the Senate to defend their efforts to protect young users from harm on their platforms.

The dislike button itself is staying put, so viewers can continue to dislike videos to tune their recommendation algorithm, and creators can view their exact dislike counts in YouTube Studio under the engagement tab. “Overall, it’s much less likely to cause stress and embarrassment if the count isn’t visible to the public,” Matt Koval, creator liaison at YouTube, explained in a video.

YouTube claims that smaller creators and those just getting started have typically been victims of these kinds of dislike attacks, pushing back against comments on its Twitter post that said that this change will likely only favor large brands and corporations. Koval, in the video, jokingly shrugged off comments poking fun at the 2018 YouTube Rewind for being the most disliked video on the platform (it currently has 19 million dislikes).

“We heard during the experiment that some of you have used the public dislike count to help decide whether or not to watch a video,” the YouTube team wrote. However, Koval noted in the video that researchers at YouTube found that dislike count did not impact video views. “We know that you might not agree with this decision, but we believe that this is the right thing to do for the platform.”

In a similar move, the Meta-owned social media app Instagram updated its features earlier this year to give users an option to hide their public like counts. Instagram said that they hoped this would depressurize some people’s experience on the platform. However, since they found during testing that certain users looked to like counts to get a sense for what’s trending or popular, they would offer it as a choice instead of requiring it for everyone.

Meta, too, has faced increasing scrutiny over how it handles user safety on its social media platforms. Since the new parent company name was minted at the end of October, Meta has already made moves to update its advertising practices, and remove its database of user face prints.