A brief history of shuffling your songs, from Apple to Adele

Spotify made a change to one of music’s most popular features. Here's what that means for how we listen to tunes. 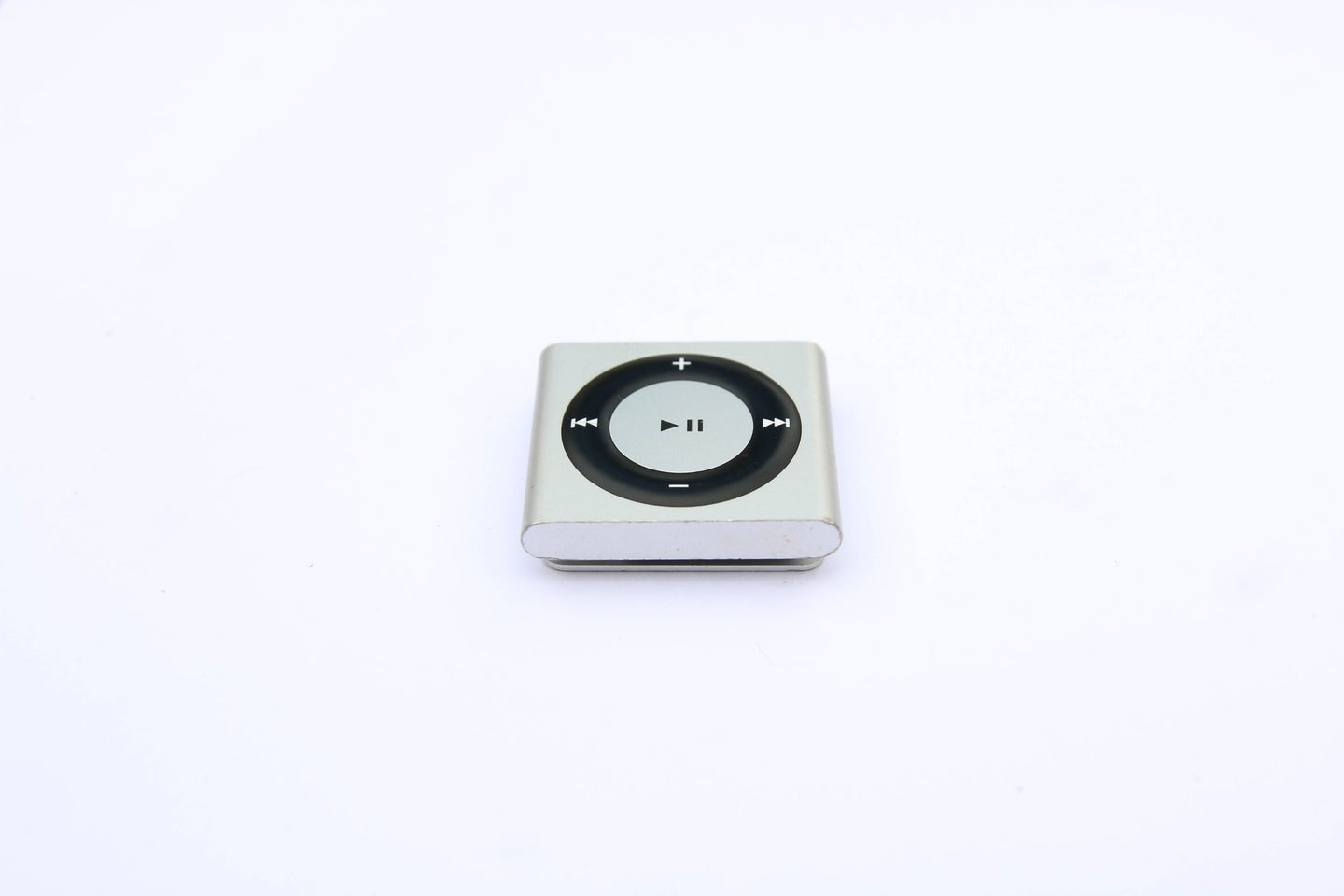 Should you listen to songs in order, or via shuffle? And how random is shuffle, anyway?. Photo by Glen Carrie on Unsplash
SHARE

Adele’s latest album, 30, dropped on November 19, and around the same time, the superstar made a demand of music streaming behemoth Spotify: that they stop making the shuffle option the default on album pages.

“Our art tells a story and our stories should be listened to as we intended,” she tweeted on November 20. The decision was applauded around the internet, and it signaled a sea change in the way we consume music—from the early 2000s celebration of the shuffle feature to a rejection of it as the default.

“Most people don’t change from default settings unless they have almost an ideological reason to do so,” says Devon Powers, associate professor at Temple University, whose research focuses on popular music. “So this is a big change for a lot of people who were essentially groomed on Spotify.”

Here’s how that happened, and what that change means for Spotify’s 172 million subscribers.

What is the shuffle feature?

The shuffle feature as we know it today came into the spotlight in the early 2000s, with the arrival of the iPod, although music shuffling has been around for a very long time. “Shuffle is a way to listen to music, where you cede some of the control of what comes up next to a machine or an algorithm,” says Powers. That means if you’re using a record changer or CD changer, or listening to the radio or even your own collection of mp3s out of order, you’re shuffling music.

But it was on January 11, 2005, when Steve Jobs presented the first iPod Shuffle, a screenless device smaller than a pack of gum, capable of only playing music randomly, that the shuffle function became a national sensation. While other iPods came equipped with a shuffle function, this release branded this function as an Apple feature.

Even before Apple came out with an iPod specifically dedicated to shuffle, the feature was celebrated. “I have seen the future, and it is called shuffle,” music critic Alex Ross wrote in the New Yorker in 2004. In The Guardian, it was called “a radically different way of encountering music.” Noted academic Michael Bull said shuffle turned his devices into “a treasure trove full of hidden delights.”

But there was also backlash from music purists. “Personally, and I believe I speak for many old farts here, I appreciate listening to music, be it an opera or a pop album, in the sequence in which the artist decided to present it,” marketing professor James Kellaris told Wired in 2004.

Eventually, Apple and the shuffle function became closely connected. “The change got branded and very closely attached to Apple technology,” says Powers. “Other people were doing it, but Apple seemed to own it.”

How did it affect how we listened to music?

The existence of the iPod wasn’t the only thing that made shuffle popular. Amanda Krause, a music psychology researcher at James Cook University, points out that it was actually iTunes that had the biggest effect.

“iTunes really changed the way we purchased music, no longer needing to purchase an album, but having the option of buying single tracks,” she says. “That started a change for the dominant way of listening to music, moving away from albums and to playlists.”

Music piracy also had an effect. In the 90s, downloading one four-minute song could take around three and a half hours. By the 2000s, the mp3 compression format had come into being, and the same song could be downloaded in minutes. As piracy began to increase, people downloading music often went for single tracks, because they were quicker to download and add to a playlist.

Now, we have streaming services, which also encourage random listening, because people don’t even have to own the music they are listening to. Generally, says Krause, we tend to like music less when we become too familiar with it. Some researchers have suggested that shuffling is a way of keeping a music collection fresh, while avoiding the overlistening phenomenon.

“What our digital listening technologies allow for us as listeners is a whole lot of power over how, where and when we listen to music,” says Krause, “so we have more control than we ever did before, with portable devices we can take and use anywhere and at any time.”

Since the early 2000s, people have complained that the shuffle function is not random, often grouping songs by the same singer or genre together.

Steve Jobs offered a Smart Shuffle function in response to the complaints, a function which controlled how likely you were to see songs from the same album or from the same artist grouped together, saying “we’re making it less random to make it feel more random.”

When the Spotify system was launched, it used the Fisher-Yates algorithm for shuffling. It’s the algorithmic equivalent of randomly picking tickets out of a hat until there are none left. But like Apple fans, users began to complain about the function.

As software engineer Martin Fiedler wrote on his blog in 2007, “the problem with conventional shuffle algorithms is that they are too random. They lack fairness and uniform distribution.” The human brain likes to find patterns and randomness, and will interpret randomness as not really random if the same artist plays more than once in an hour.

Fiedler created a shuffling algorithm which Spotify tweaked to revamp their own shuffle feature in 2014, making it impossible, for example, to hear five Billie Eilish songs in a row in shuffle mode.

So what happens to the shuffle function now?

Powers, of Temple University, has been using shuffle since high school, when she had a three-disc CD player capable of playing different tracks from each compact disc. For her, shuffle epitomizes the moment when modern technology began to shift the way we consumed music. “Shuffle represents this beautiful mid-2000s moment when people were super excited to have more power over how they listened to songs,” she says, “but it’s also part of all of the things that were happening at that time, like downloading music, and the very, very beginnings of streaming, with piracy.”

But the shuffle function isn’t going anywhere, and Spotify’s change doesn’t exactly herald a total shift in the way we listen to music, Powers points out. The era of the album as an art form, which lasted from the 60s into the 90s, is pretty much over now, and music singles rule the roost.

But there’s plenty of research showing that people rarely change their default settings.  For example, a Microsoft study found that 95% of users kept all the default features. That is the same logic that led some employers to automatically enroll their employees in 401k retirement programs, because the employees often would not sign up themselves.

So this change, from album shuffle as the default to something you have to opt into, means more people may be about to start listening to albums in their intended order, even if they’ll then put those same songs on their playlists in shuffle mode.