GM is recalling all its Bolts, but there’s no need to panic about EV safety

Here's what we know about fires in battery-powered cars, and how those vehicles stack up against their gas-guzzling counterparts. 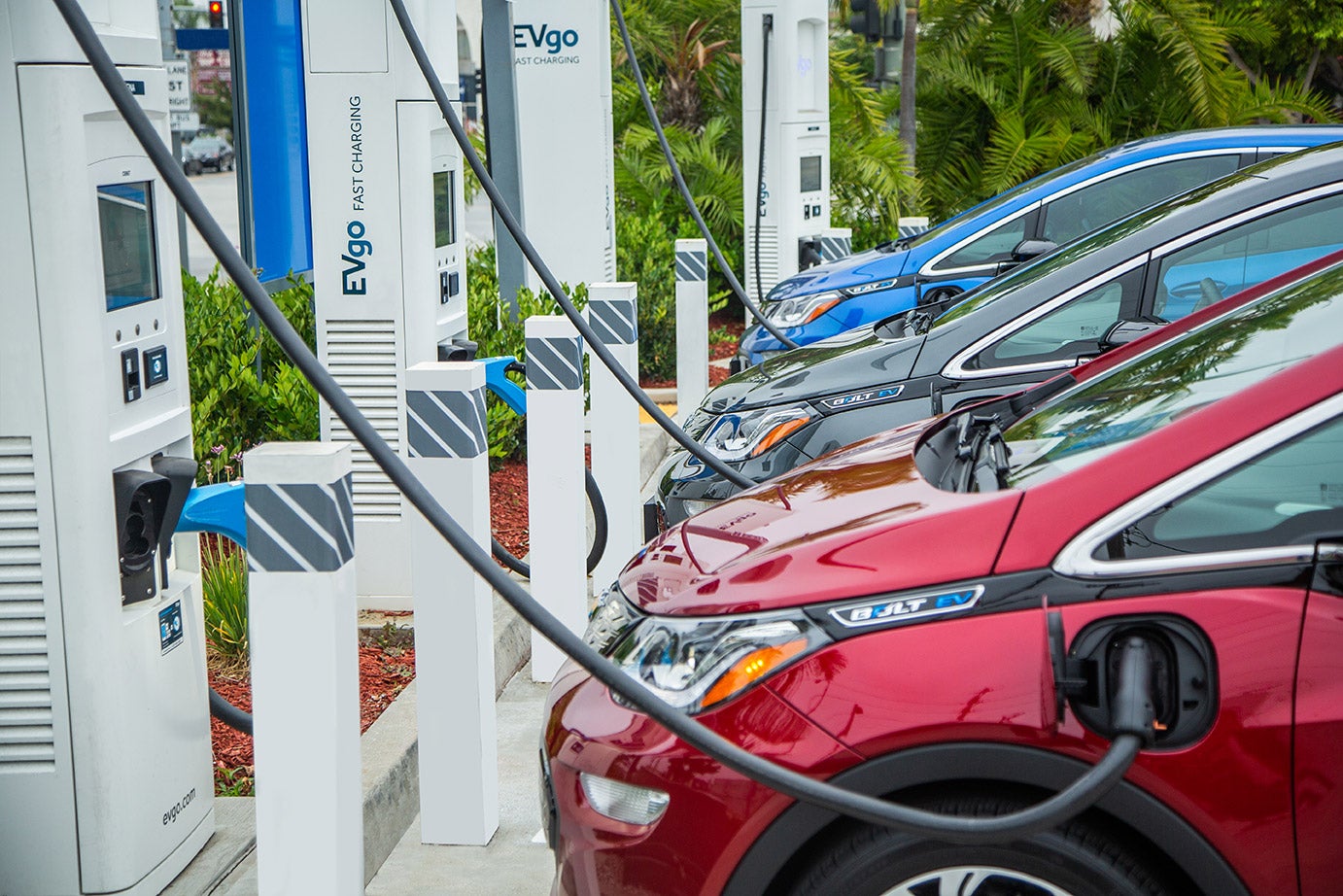 General Motors is recalling all of its Bolt vehicles. GM
SHARE

Last Friday, General Motors announced a sweeping new recall to its Bolt electric vehicles due to concerns related to defective batteries and the possibility of fire. The recall builds on previous notices, adding on more than 73,000 vehicles in the US and Canada. All told, the latest recall means that all Bolt electric vehicles are due back to GM, as the National Highway Traffic Safety Administration (NHTSA) notes.

The Associated Press puts the total sum of Bolt fires at 10.

General Motors says in a press release that the issues lie with the LG-made batteries that power the vehicles, and that in “rare” cases a single cell of a battery could have two distinct problems. The carmaker has specific guidance for Bolt owners, which includes precautions like preventing the vehicle from charging over 90 percent, and never charging it overnight and indoors (such as in a garage).

Fires in electric vehicles are known for being intense conflagrations that are challenging for first responders to extinguish, meaning that the issue is likely to be a frightening one for current—or prospective—electric-vehicle owners. Here’s what to know about how batteries work, how their safety seems to stack up against internal combustion engine cars, and why the current news is no reason to panic.

Why do batteries fail?

Lithium-ion batteries power gadgets like your smartphone and laptop. And in large numbers, Li-ion cells comprise the battery packs that give an EV its ability to cruise down the road. But just because they’re everywhere doesn’t mean that they were easy to make. “It’s very difficult to make a battery that works well,” says Greg Less, the technical director of the University of Michigan Battery Lab.

What makes them tricky, in part, is the timing of when they might fail. “If a battery is bad, it might come off the fabrication line and be dead,” he says. That’s easy enough for a manufacturer to spot. “The harder part is, sometimes these errors—like we’re seeing here in the Bolt—don’t manifest right away.”

[Related: Electric vehicle fires are rare, but challenging to extinguish]

Those problems can appear years later, after a vehicle has bounced down the road long enough, or the temperatures have changed enough to spark or reveal a problem. “Whatever the magic precipitating event is hasn’t happened at the factory, so you don’t know that a cell is bad until it’s in a vehicle and out in the world.”

In this case, it seems that some percentage of cells from LG facilities could have two flaws: “This problem seems to be related to a torn anode tab and folded separator,” he says. Those two problems can work together in a bad way, Less speculates. “When conditions are just right, everything goes wrong.”

So are EVs more dangerous?

An EV fire is dire and dramatic, but of course, electric cars aren’t the only type of vehicle that can start burning: so too can traditional combustion-engine vehicles, which run on gasoline or diesel. In fact, Tesla claims that non-Tesla vehicles experience fires at a rate that’s roughly 11 times higher than their electric cars. (The math on that goes like this: Tesla’s data comes from the US DOT and the National Fire Protection Association, and they say that there has been about one Tesla fire per 205 million miles driven, and that that compares to a rate among other vehicles of one fire per 19 million miles, during the time period of 2012 to 2020.)

A 2017 report from the US Department of Transportation estimates a less dramatic difference between the two. It states: “the propensity and severity of fires and explosions from the accidental ignition of flammable electrolytic solvents used in Li-ion battery systems are anticipated to be somewhat comparable to or perhaps slightly less than those for gasoline or diesel vehicular fuels.”

One of the authors on that report, Stephen Risser, a senior research leader at Battelle, says that it’s too soon to tell which type of vehicle is more prone to fire. “The final answer to whether EV’s are more likely or less likely than ICE vehicles to experience a fire is still years away,” he notes via email. “We need to wait for EV’s to age to understand if this likelihood changes with wear on the vehicle/battery.”

[Related: The Biden administration is going pedal-to-the-metal on electric cars]

“EVs catch fire, but people forget that so do [cars with] internal-combustion engines,” Less observes. A car fire involving a traditional vehicle doesn’t feel like news, he says. “Right now, EVs are still such a small fraction of the market share, and are still the hot new technology, that when they catch on fire, it makes news.”

“Anytime you have a lot of energy stored in a small space—whether that’s a tank of gasoline, fireworks for Fourth of July, or an electric vehicle, or even your cell phone—there’s a chance for that energy to be released in a way you don’t want it to be released,” he adds.

Researchers, of course, want batteries that are both more energy dense, so cars can travel further, and also safer. “Almost all ongoing research in batteries is looking at ‘How do we make them even safer than they already are?’” Less says.

KM Abraham, a consultant on Lithium-ion batteries and a former professor at Northeastern University, says that Lithium-ion batteries have come a long way. He says that from the early 1990s to 2018, one type of cell—an 18650—has become about 3.5 times more energy-dense. Meanwhile, the rate has improved from roughly one safety issue in 100,000 to one out of millions today, he says. “That’s why we are all carrying cell phones in our pocket without any fear.”