100-Year Starship Project Forges Ahead With First Round of Funding

An ambitious effort for an interstellar travel planning organization officially kicked off this week, after DARPA awarded $500,000 to form... 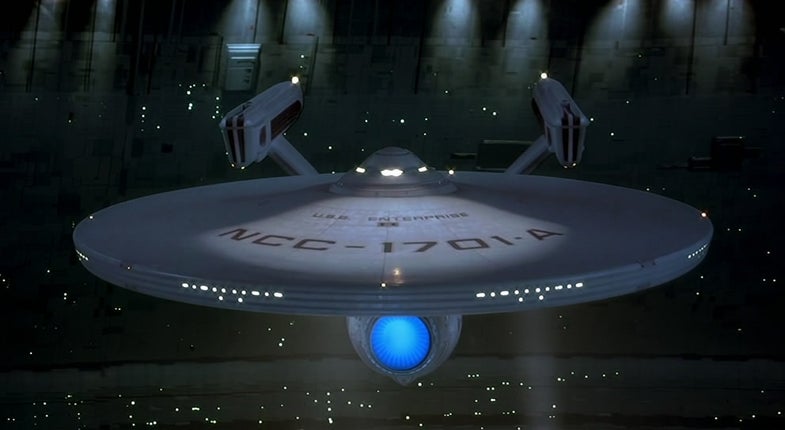 An ambitious effort for an interstellar travel planning organization officially kicked off this week, after DARPA awarded $500,000 to form the 100-Year Starship initiative. Former astronaut Mae Jemison, whose proposal was selected earlier this year, will lead the new independent organization. The goal is to ensure that the capability for human interstellar travel exists within the next 100 years.

It may not look like the starship Enterprise, but a real interstellar vessel is possible within that timeframe, Jemison said. “Yes, it can be done. Our current technology arc is sufficient,” she said in a statement.

In its first year, the organization will seek new investors and develop new ideas for interstellar exploration, the new 100YSS website says. A public symposium is planned for September in Houston, where anyone from engineers to philosophers will be able to present papers and host talks about the challenges of such a project. The 100-Year Starship is not necessarily a ship per se, but an organization that can last 100 years and potentially carry out the vision of a real starship. It will look for input from scientists, engineers, doctors, sociologists, writers (!), ethicists and public policy experts.

The 100-Year Starship project also has a new scientific research partner called The Way, an awesomely named spinoff that will focus on “speculative, long-term science and technology,” according to the project. We can’t wait to see what they come up with.