PopSci’s favorite DARPA head turned Google exec has done her turn at TED, and the video has just hit the... 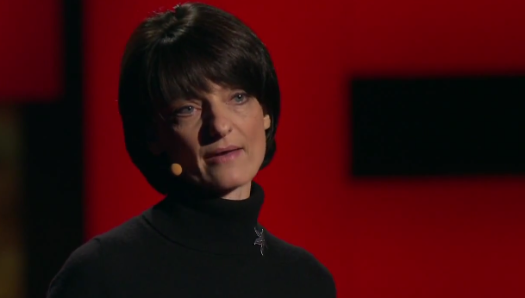 PopSci’s favorite DARPA head turned Google exec has done her turn at TED, and the video has just hit the wires. Titled “From Mach-20 Glider to Hummingbird Drone,” Dugan’s theme of discouraging the fear of failure is a retrospective on DARPA’s technological milestones and how the nerds at DARPA reached them by believing in impossible things.

“What would you attempt to do if you knew you could not fail?” Dugan asks. Her talk centers on science and engineering and how they will save the world if only individuals will step forward to attempt the unlikely in the face of doubt. This kind of resolve powers DARPA, she says, and has delivered everything from life-enhancing developments like DARPA’s brain-controlled prosthetic arm to unexpected breakthroughs like tobacco plants that produce flu vaccines to far-reaching, world-changing innovations like the Internet.

Plus, here at PopSci HQ we can really appreciate her over-arcing message: “be nicer to nerds.” See it in its entirety below.