New ‘Mechanical Metamaterial’ Expands When You Compress It, Shrinks When You Stretch It

It's 'opposite day' for metamaterials 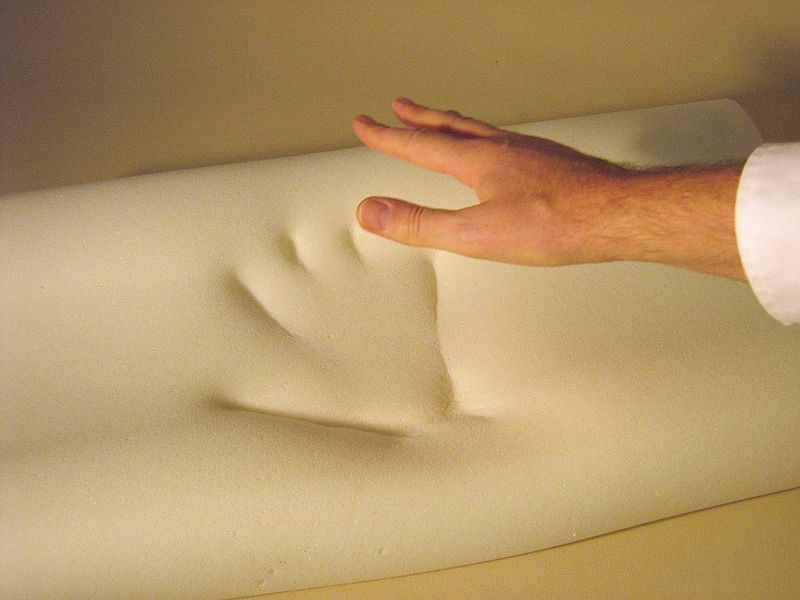 Metamaterials research has generally focused on media with strange or unique electromagnetic properties, like the ability to bend light or sound in an unnatural way, but materials scientists at Northwestern University are experimenting with an entirely new kind of material with unique mechanical properties. A team there has designed materials with “negative compressibility” that in theory will compress when they are pulled and expand when they are compressed.

In other words, sit on a cushion and it pushes back against the force of your weight. This sounds counterintuitive, of course, but their design makes some kind of sense. One would expect that any material that behaves this way would be, by definition, unstable–and therefore would collapse into a stable state on its own, thus nullifying whatever characteristics the unstable state possessed. But the Northwestern team designed around this by creating an internal structure that does indeed fall into a stable state. The stable state is just more compressed or expanded than the original state.

That’s confusing, so we’re going to borrow from New Scientist’s explanation (click through for some more thorough visuals). Think of a row of four horizontal particles making up a material that inherently wants to expand. Each is made up of molecules that attract one another to certain and unequal degrees, and that attraction keeps the material from expanding.

It’s confusing, but in theory it could work. Someday such materials could be used to coat the outside of military vehicles or shelters to push back against an incoming blast.