Mae Jemison, Who Was the First Black Woman in Space, Will Now Lead 100-Year Starship Project

A project to pave the way for humanity’s journey to the stars will be helmed by a former astronaut, Mae... 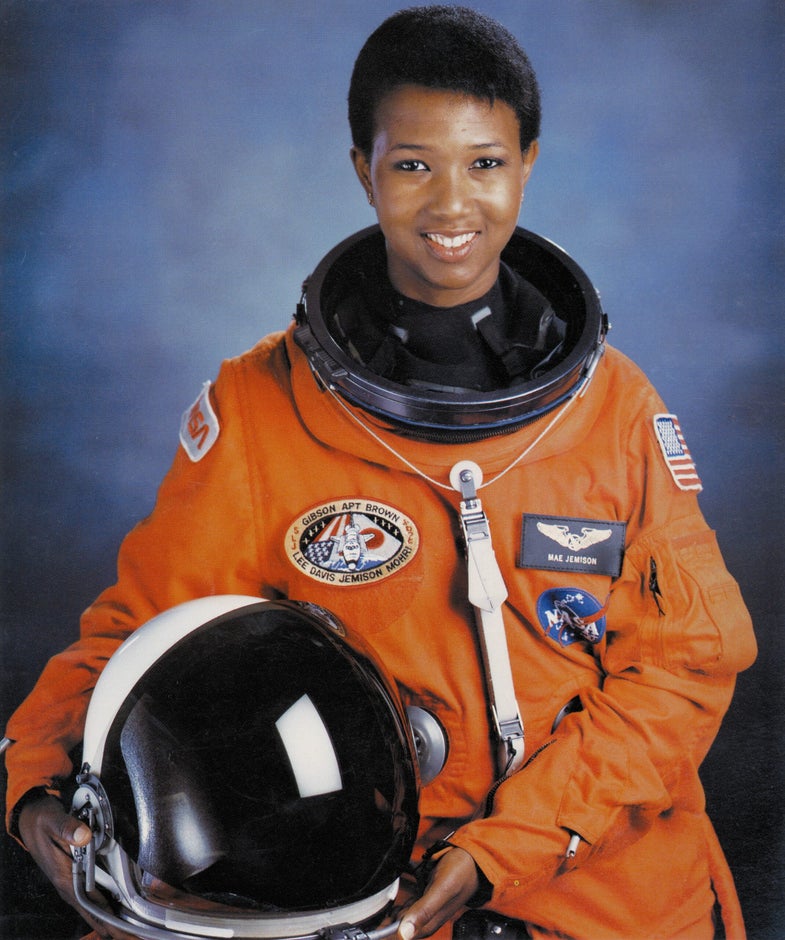 A project to pave the way for humanity’s journey to the stars will be helmed by a former astronaut, Mae Jemison, already a pioneer in her own right. She will lead DARPA’s 100-Year Starship project, the BBC says, citing DARPA documents.

Jemison, the first black woman in space, was one of scores of people to submit proposals for DARPA’s ambitious project. It doesn’t seek to build an actual starship per se but rather a program that can last 100 years, and might one day result in one.

As DARPA told us last summer, it’s more of a thought experiment than a construction project. The idea itself sparked some other pretty audacious proposals, including one by J. Craig Venter to send human genomes toward the stars and reconstruct them upon arrival.

Jemison apparently won a contract for her proposal titled “An Inclusive Audacious Journey Transforms Life Here on Earth & Beyond,” BBC said. Her organization, the Dorothy Jemison Foundation for Excellence, is already a partner on the project with a non-profit called Icarus Interstellar and a group called the Foundation for Enterprise Development.

The details of her proposal are still unavailable, but it was apparently selected after a conference in Orlando last fall that launched a formal government request-for-proposals. The contract, worth $500,000, is designed to seed some type of entity that will take over the next 100 years’ worth of project planning. It’s also unclear yet whether this would be a non-profit or for-profit venture.

Jemison, who is also a physician and engineer, left NASA in 1993 after a six-year stint in which she served as science mission specialist aboard space shuttle Endeavour, becoming the first black woman to fly in space. Since leaving the space agency, she has been involved in education and outreach efforts and technology development. Rounding out her resume, Jemison also served in the Peace Corps in Sierra Leone and Liberia, is a professionally trained dancer, and speaks Russian, Swahili and Japanese along with English.

A die-hard “Star Trek” fan — Jemison has said she drew inspiration from Lt. Uhura — she appeared in a “Star Trek: The Next Generation” episode in 1993, the first real astronaut to make a cameo in the show. Sounds like the perfect resume to helm something called the 100-Year Starship.