From the agency that created the Internet to the company that arguably controls it — there’s some nice symmetry in... 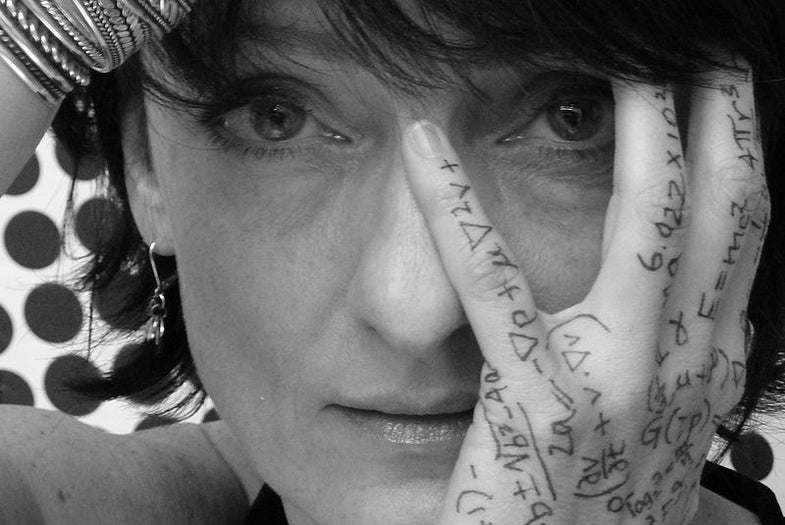 From the agency that created the Internet to the company that arguably controls it — there’s some nice symmetry in the news that DARPA chief Regina Dugan is heading over to Google. She is leaving the defense agency to assume a senior executive position at the web giant, according to DARPA.

Google didn’t specify what she’ll be doing, but said she will be a “real asset.” “Regina is a technical pioneer who brought the future of technology to the military during her time at DARPA,” the company said in a statement.

Dugan has been somewhat of a polarizing figure at DARPA, where she has emphasized concepts like crowdsourcing of military technology and actual completion of projects, rather than just blue-sky research. She is also under investigation for contracts awarded to a company called RedX Defense, a bomb technology firm she co-founded and still partially owns. DoD officials said her departure is not related to that investigation.

Danger Room, which first reported her departure, summarizes some of the finer points of Dugan’s DARPA tenure, including her somewhat incongruous statement that DARPA is a “place of doing,” and her outreach to the hacker and crowdsourcing communities.