The workaday residents of London are again being asked to participate in the defense of the city. Bow Quarter in... 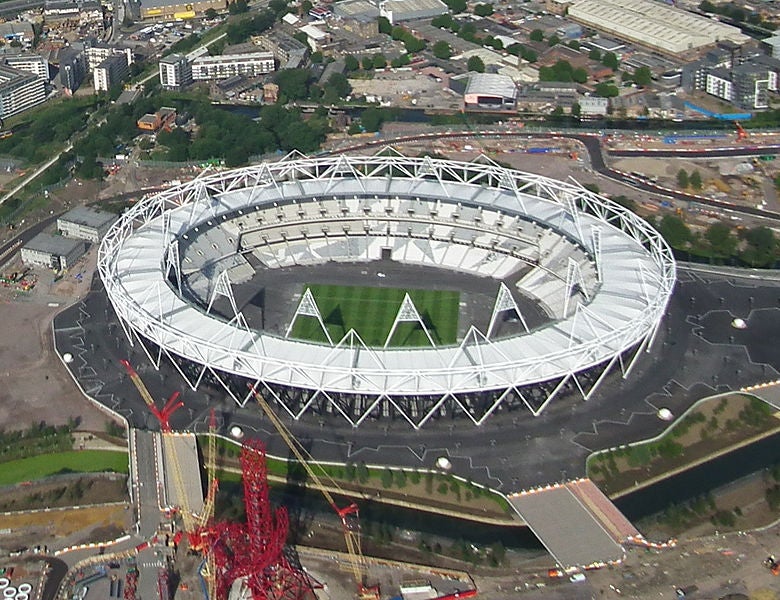 The workaday residents of London are again being asked to participate in the defense of the city. Bow Quarter in East London is a white collar, somewhat pedestrian neighborhood populated by young families and professional types, but this summer residents very well might see their sleepy enclave militarized. Over the weekend the Ministry of Defense notified residents of a few different neighborhoods around London’s Olympic Park that they could become home to batteries of high-velocity surface-to-air missiles. In other words, Londoners are getting rockets on their rooftops.

London’s security operation for the Games (running from July 27 to August 12) is pretty spectacular, and the military will be playing a central role alongside police and more conventional security officers. Britain’s MoD has already confirmed that up to 13,500 troops, two warships, Typhoon fighter jets, military explosives ordnance disposal teams, and combat helicopters will all be deployed around the country for the duration of the Olympics. But the militarization of their rooftops came as a surprise to residents, who were informed via the post that roughly 10 troops and a variety of hardware could be installed atop their buildings for up to two months this summer.

This week the MoD intends to conduct live tests (with dummy missiles, of course) to see if the proposed command and control network for the high-velocity missile (HVM) system will actually be able to counter low-flying threats to the airspace over the games. Bow Quarter is reportedly the leading contender among the roughly half dozen candidates, as a water tower on top of the neighborhood’s Lexington Building offers the best unimpeded view of the airspace over Olympic Park, some two miles away.

It’s a stark reminder that the Olympics aren’t all fun and games. Should any aerial threat emerge over the park itself, the MoD anticipates the HVM system to be the last line of defense.