GPS may now reside in everything from our cars to our smart phones, but it once all began as a... 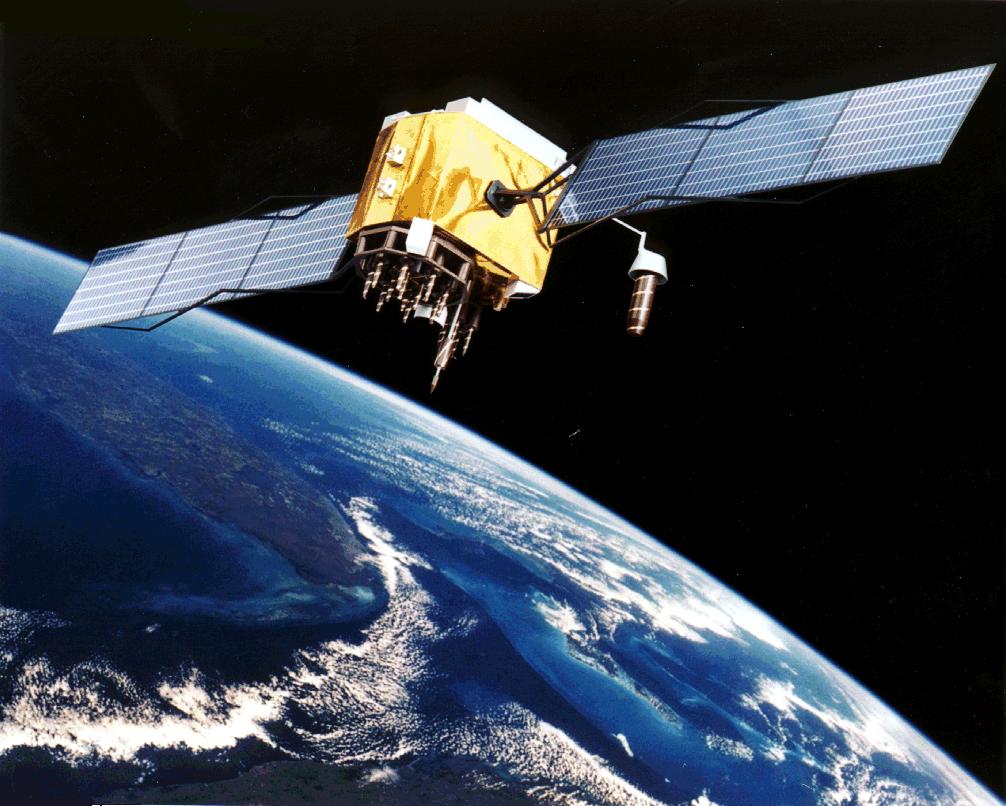 GPS may now reside in everything from our cars to our smart phones, but it once all began as a military application. So it’s perhaps ironic, if not entirely shocking, that the head of the U.S. Air Force said today that the military needs to wean itself off dependence on a GPS network vulnerable to jamming and satellite-killing vehicles. DOD Buzz reports that officials have confirmed that GPS has been “jammed or interfered with recently.”

Jamming of GPS signals could present a very serious problem for U.S. military hardware, said General Norton Schwartz, Air Force Chief of Staff, during a conference sponsored by Tuft University’s Institute for Foreign Policy Analysis. For instance, all those smart bombs and cruise missiles depend upon the GPS constellation of satellites for much of their accuracy.

DOD Buzz pointed out that alternatives to GPS include accurate digital maps, if not the good old ink and paper versions. Or a different system could use cell phone tower networks, similar to Apple’s iPhone.

Military concerns aside, at least civvies can still look forward to their future of stylish, GPS-enabled clothing inspired by Star Trek.