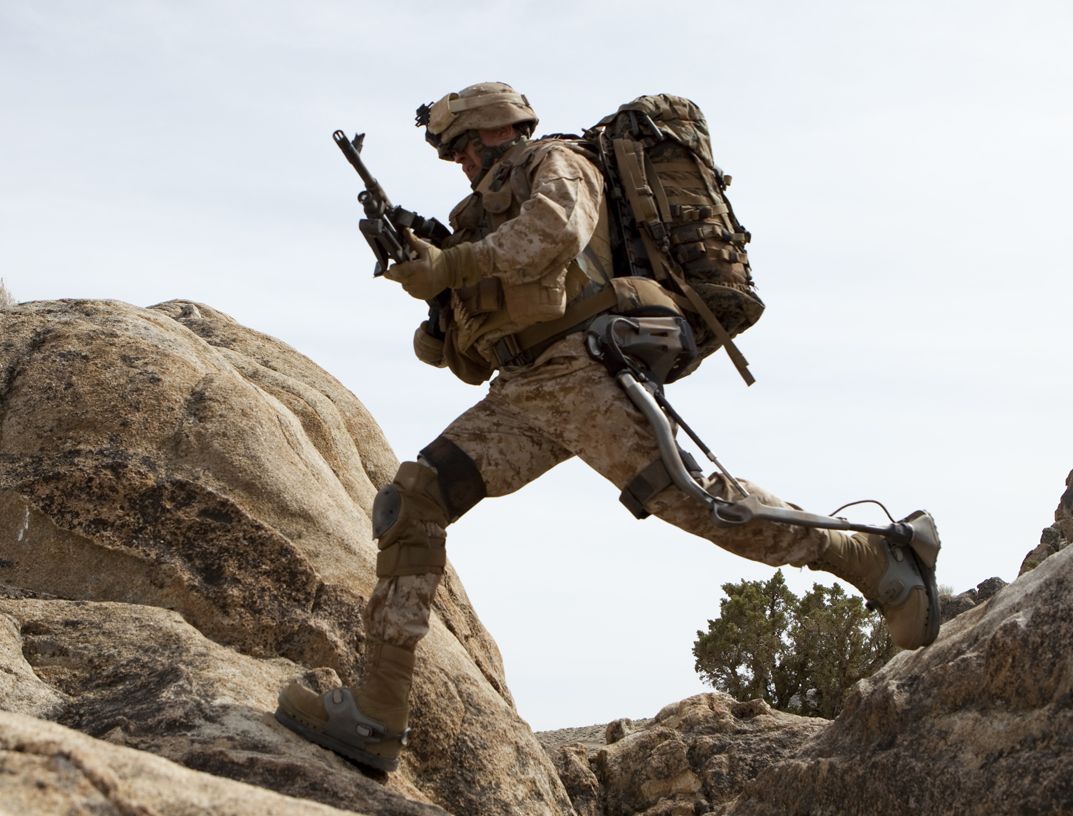 Even the finest super-soldier suit can end up as expensive deadweight if the batteries run out of juice. Lockheed Martin wants to avoid that fate for its robotic exoskeleton by turning to fuel cells that can power the suit for days, The Register reports.

Lockheed’s Human Universal Load Carrier (HULC) is a mechanized frame that allows soldiers to march or even run easily with loads of 200 pounds, as well as squat or kneel without trouble. But the current li-ion batteries supporting the suit typically run down after just a few hours of walking, not to mention running.

That could all change with fuel cells that could sustain 72-hour missions on a single charge, and provide power sockets to spare for military accessories that require their own batteries. Lockheed announced its choice of the Protonex Technology Corporation to develop such fuel cells on Wednesday.

We here at PopSci love our Iron Man suits, and so we’re happy to see longer-lasting versions in the works. After all, it’d be a shame for our robotic warfighters to run down when the Energizer Bunny keeps going on its dinky batteries.