With the product line now discontinued, here are three iPods iterations that stood out. Remember the mini? 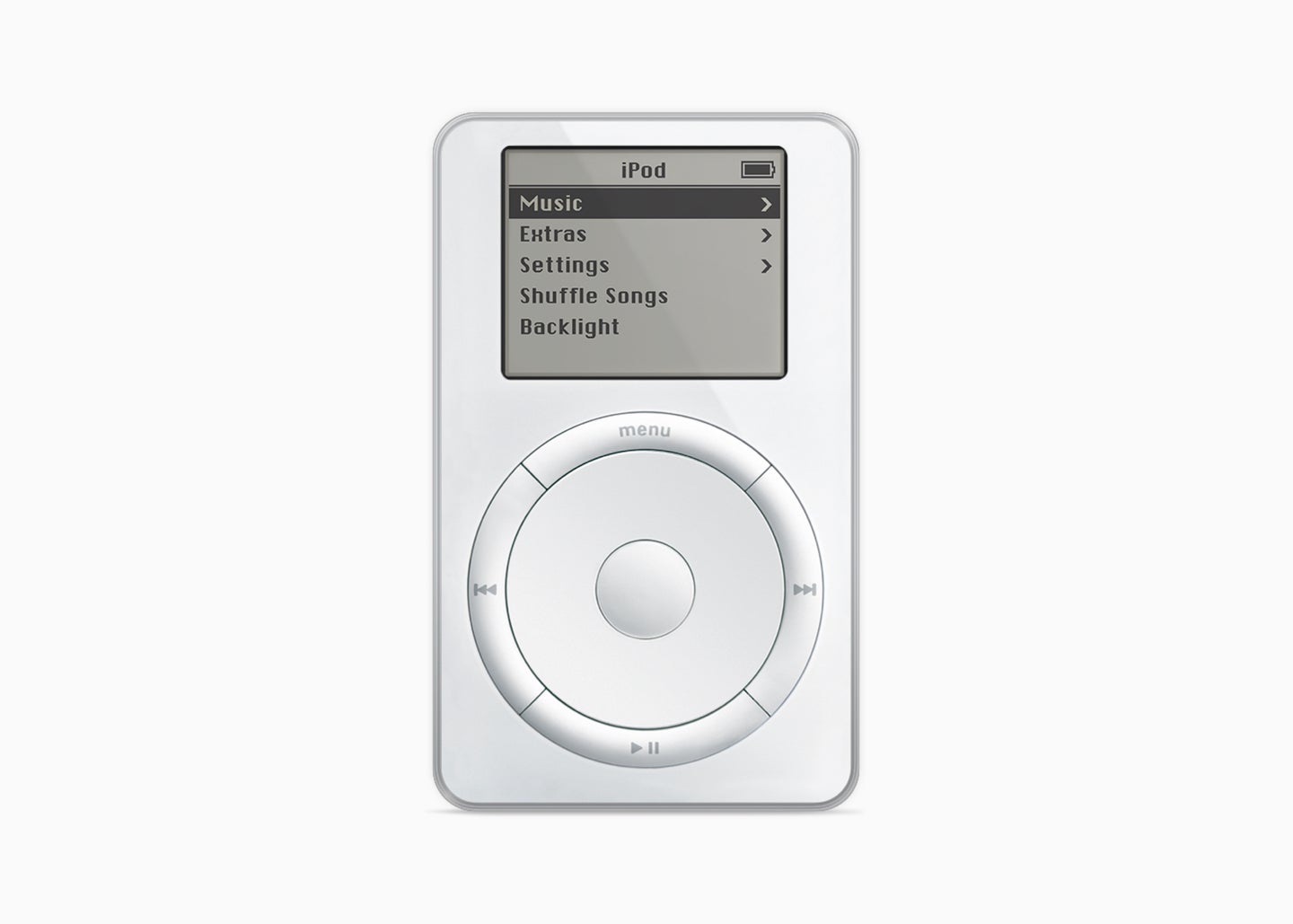 Apple announced earlier this week that the iPod Touch—the last scion of the iPod line—has been discontinued. The move marks the end of an era of dedicated gadgets for transporting your tunes. Steve Jobs introduced the original iPod more than 20 years ago, on October 23, 2001, and in many ways, it helped start Apple’s rise to the multi-trillion dollar company it is today. Without the iPod, there could be no iPhone.

That first iPod was groundbreaking—who can forget the “1,000 songs in your pocket” marketing—but it wasn’t necessarily the most important or revolutionary model. It was a good MP3 player, nicer and easier to use than what Apple’s competitors were making at the time, but it would take a few years to become a true pop-culture icon.

Now though, since the age of the iPod has truly come to a close, let’s reflect on a few of those revolutionary models—the ones that we feel truly carved the iPod’s place in history.

The touch-sensitive Click Wheel with the built-in Menu, Play/Pause, Next Track, and Previous Track buttons is one of the defining features of the iPod, but didn’t debut with the main iPod line. Instead, it was part of the first generation of the iPod mini. (The first-generation iPod had an actual rotating scroll wheel and four hardware buttons; the third-generation iPod available at the time had a touch-sensitive scroll wheel but dedicated buttons along the top.)

Announced on January 6, 2004, the iPod mini was a playful shot across the bow of the industry. Available in silver, blue, green, pink, and gold, and truly pocket sized, it didn’t matter that it could hold fewer songs than the third-generation iPod.

Until 2007, the iPod was just called the iPod (or iPod by Apple, without the definite article before it, which has always sounded weird). It wasn’t until the sixth generation that it would get the moniker “Classic,” and that would be retroactively added to all the preceding iPod models.

Released two months after the first iPhone, the iPod Classic was radically out of date even as it debuted. Sure, it had a color screen and could play videos, but it was basically just the device Apple had announced in 2001 with a larger hard drive. It’s no wonder that it was—aside from some battery and capacity tweaks in 2008 and 2009—the last Classic iPod made.

For all that, it stuck around. The iPod Classic was sold essentially unchanged for seven years, before Apple discontinued it in 2014. It took a surprisingly long time before smartphones got to the point that people really didn’t want a dedicated MP3 player.

For all its cultural impact, the iPod mini line lasted less than two years—it was officially discontinued on September 7, 2005, and replaced with the iPod nano.

While the first through fifth generations of the iPod nano repackaged the traditional iPod experience in a variety of small and colorful designs, it was the sixth-generation, released on September 1, 2010, that made a true statement—and was miles ahead of its time.

The sixth-generation iPod nano was wild. It basically took an iPod Shuffle and added a 1.5-inch multi-touch screen, like a smaller version of that found in the iPhone or iPod Touch. What possible use was there for such an advanced touchscreen on an iPod Shuffle? Next to none, it seems: The only real multi-touch feature was that you could rotate the screen using a two-finger twist.

But it wasn’t what the sixth-generation iPod nano could do (or failed to do) that made it important, but what it hinted at. It had a pedometer, a fitness app, and integrated with Nike+. It had clock faces, including an exclusive Mickey Mouse one. You could even get a third-party strap and wear it on your wrist. Sound familiar? Yes, the sixth generation iPod nano was an absolutely awful precursor to the Apple Watch. But it also showed just how hungry some people were for a great smartwatch. They were just five years too early.

Ultimately, short of the iPhone, almost no other gadget has so dominated pop culture in the last two decades. Goodbye, old friend: The times we shared sure had a nice, pocket-sized soundtrack.