Plus other stuff—but mostly iPads. 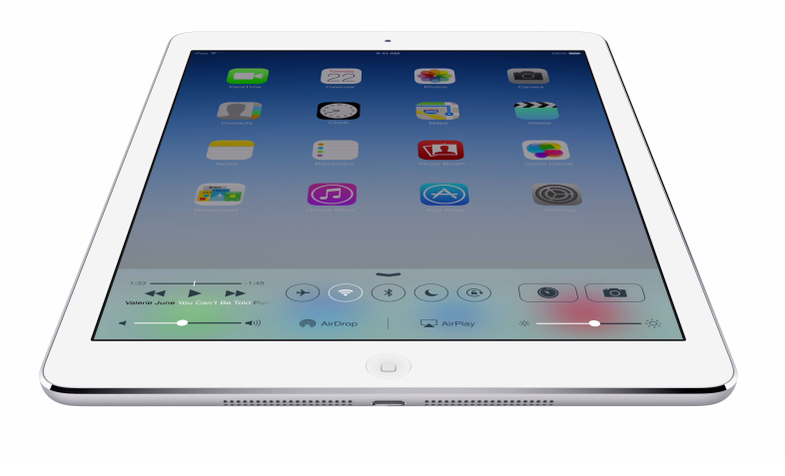 Today in Cupertino, Calif., Apple CEO Tim Cook and a few other bigwigs took the stage to announce some new stuff. What kind of stuff? New, slightly better iPads; a new, slightly better operating system; and a grab bag of other bite-size announcements. Here’s what you missed. 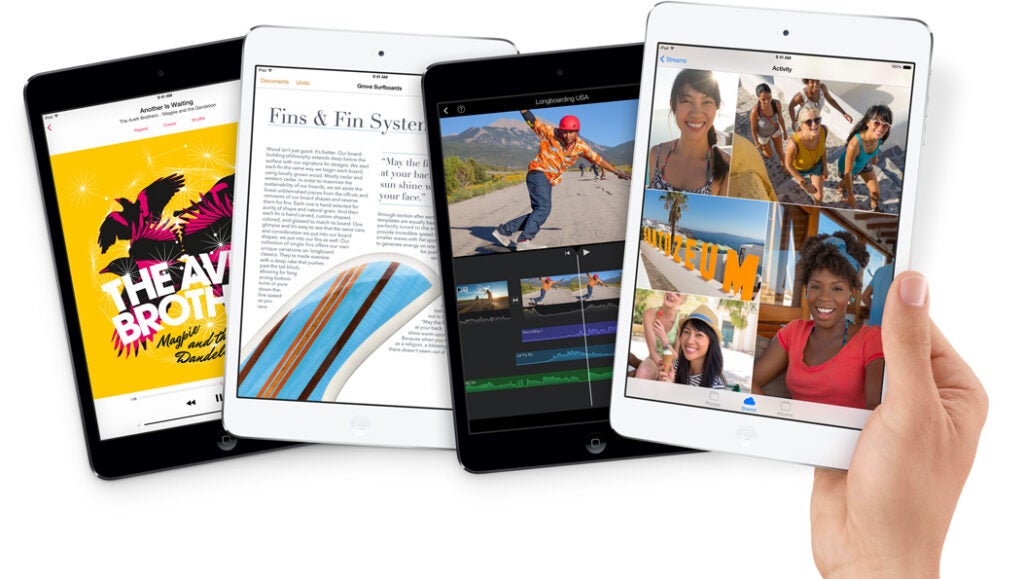 Yes, this is what we came for. Apple announced two new iPads today: the iPad Air and a new iPad Mini.

First, the Air. It’s a 7.5mm-thick tablet that weighs 1 pound (compared to the iPad’s 1.44 pounds) and, natch, has a faster CPU. It’s a very nice-looking little gadget, and comes with Retina display, the lovely, no-pixels-visible screen on the current generation of regular ol’ not-mini iPads. It’ll run from $500 to $930, depending on what storage you get and whether you want LTE for connecting to the web on the go.

Which brings us to the new iPad Mini, which is also stocked with Retina display. Except this one comes in a bite-size packaging: it has a 7.9-inch screen, compared to the 10-ish standard iPad size. And this version will come with a series of colorful cases, if you’re into that sort of thing.

If you’ve got a Mac laptop or desktop made since 2007, congratulations! You’re getting a new operating system, called OS X Mavericks. You won’t actually see too much of what’s changed—it’s mostly fixes happening under the hood. (Go see for yourself, if you’ve got time. It’s available now.) For example: it’ll give you more battery life—about one hour more web browsing or 90 minutes more video-watching.

But one thing you might notice is an overhaul of the notifications system, which makes alerts to your computer from apps more prominent. A new desktop version of Apple Maps looks like like what you have on your phone, but, you know, bigger. There were also an assortment of incremental changes to desktop apps you probably don’t use all that much, like Garageband and iMovie. But in case you do: there’s a new robot-drummer option for Garageband, and you can slow down video in iMovie. That about covers it. 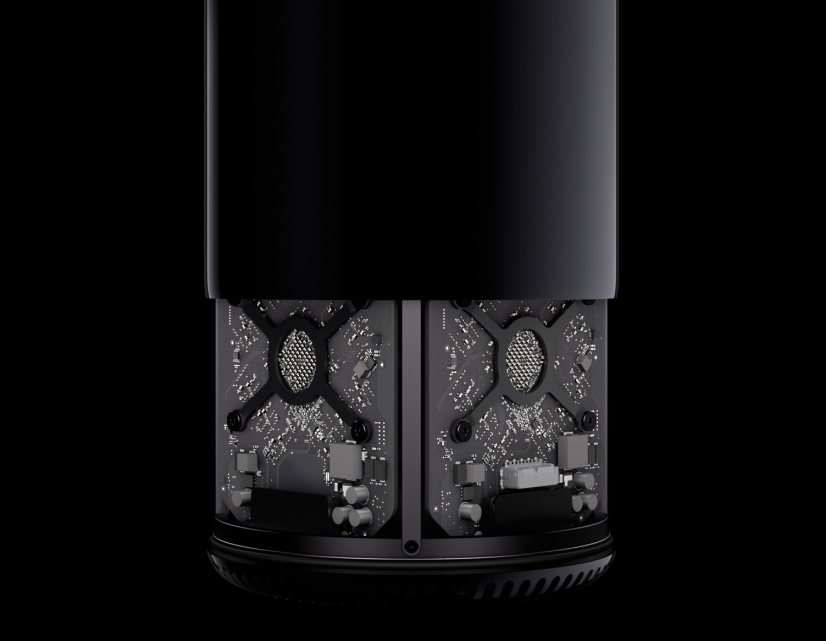 Kinda. They’re new computers, but mostly they’re a lot like the generation just before them. Right now, Apple offers a 13-inch and 15-inch MacBook Pro. As of today, they’re offering new versions of those two—both are a little thinner, quieter, faster, and have better graphics processors. The MacBook Pros are already widely liked, so these are probably about the same—and that’s just fine. The 13- and 15-inch computers are shipping today at $1,299 and $1,999, respectively.

Also, you may remember a garbage-can-like desktop computer, the new Mac Pro, that Apple was teasing not too long ago. It’s still coming, sometime before the end of the year. Apple is hyping its speed and noted that it eats up 70 percent less energy than the previous Mac Pro. It’ll sell for $2,999.

That’s about it! We’ll let you know when we get a chance to tinker with some of the above.