The new iPhone SE is like a more powerful iPhone 8. 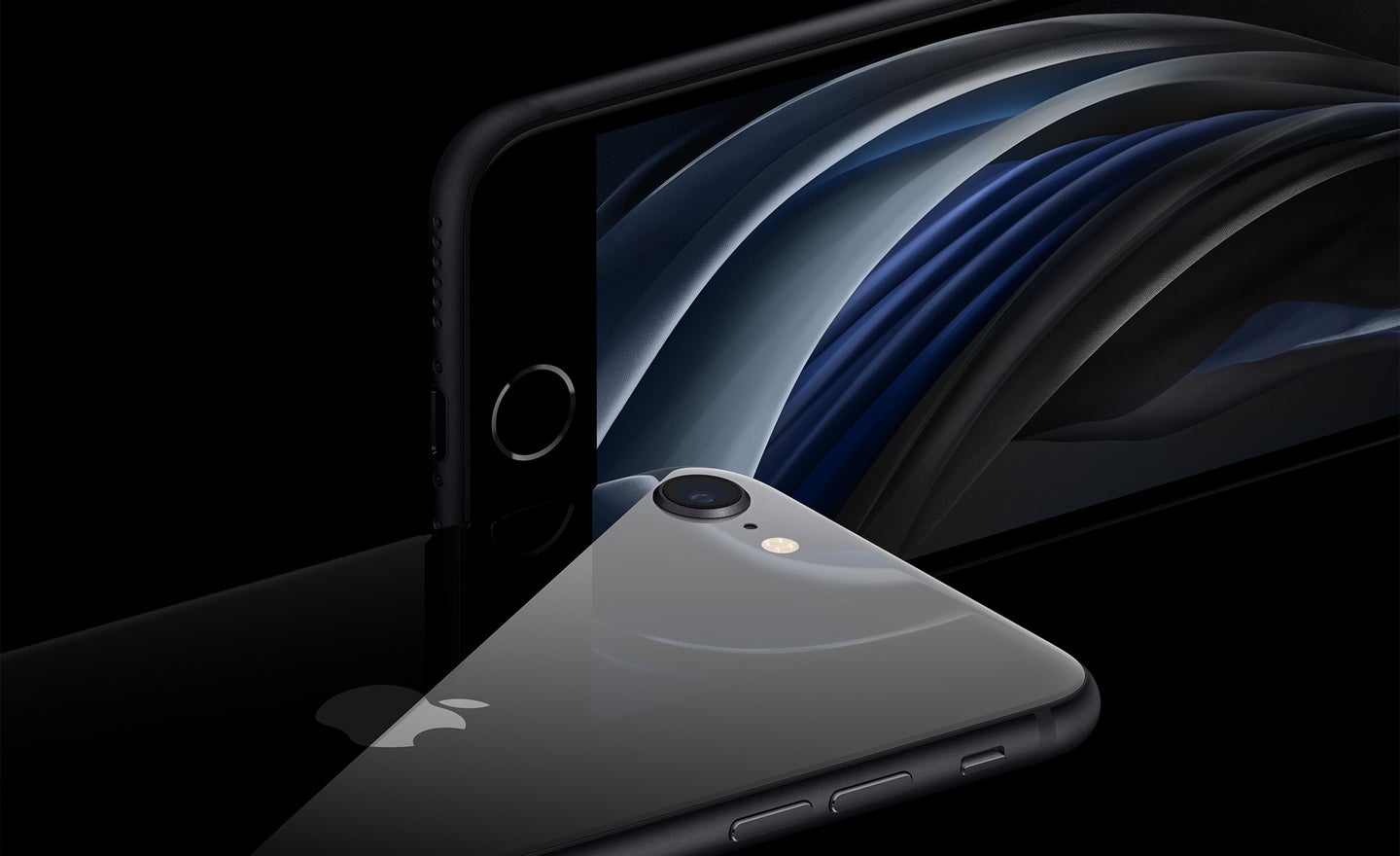 We’ve heard rumors about a smaller iphone for months, but today, Apple dropped the new version of the iPhone SE. The original was discontinued back in 2018. Apple fans have speculated about its return since then—and now the 2020 version of the SE has finally arrived. It’s a bit different than many people were expecting.

From a form-factor perspective, the new iPhone SE shares many characteristics with the iPhone 8. It has the same 4.7-inch screen (which isn’t that small after all), uses TouchID instead of FaceID, and employs aluminum for its body instead of stainless steel like the current iPhone 11 Pro.

Notably, however, you will find the A13 Bionic processor inside, which is the same chip that resides inside the iPhone 11 models. So, while it may look like an iPhone 8, it will have access to considerably more processing power to handle resource-intensive tasks like games and media editing.

The SE’s camera only has a single lens and sensor—you’ll miss out on the telephoto portrait lens and the super-wide lens that comes with the iPhone 11 Pro. Despite its lack of a dedicated telephoto lens, however, Apple has included a portrait mode that adds fake background blur. Phones with two or more camera modules typically excel at this kind of thing because of the added depth data they can pull in, but phones like Google’s Pixel 3 have done an excellent job with single-camera portrait mode in the past. You do miss out on Night Mode, which enables better shooting in the dark, likely because the SE lacks the current image processing chip found in the 11.

The 2020 SE weighs roughly 5.2 ounces, which makes it lighter than the 6.8-ounce iPhone 11. A mere 1.6 ounces may not seem like a huge difference, but when you’re picking up your phone hundreds of times per day and holding it for long stretches, it can really feel different in your hand.

We don’t know exactly how big the battery is inside the new SE, but Apple’s own specs suggest you’re taking a cut compared to the current models. The SE promises 13 hours of video playback, while the iPhone 11 jumps up to 17 hours. It goes as high as 20 hours for the $1,099 iPhone 11 Pro Max.

Since the SE has a glass back instead of metal, it can charge wirelessly, and it even has Wi-Fi 6 in case you’ve upgraded your router to something faster.

Taking a step back, it’s an odd spec sheet on the whole. It really does feel like an iPhone 8 with a souped-up processor at its core. But, for $399, it’s an aggressive move on Apple’s part. Many providers still offer the original iPhone 8, but upgrading to the SE will give users a much longer runway when it comes to software updates. New devices typically get roughly five years of updates and the iPhone 8 debuted back in 2017. The SE resets that clock.

Last year, Google announced its more affordable Pixel 3a device for a familiar $399 price point and many reports suggest the 4a is coming any time now at a similar cost. The 3a was one of the best cheaper phones around at its release, but it was mostly competing with older iPhone models at that price. This year, we’ll get to see how the two devices measure up directly.