You may actually qualify to use Twitter’s Clubhouse competitor now

Twitter Spaces are now open to more users than ever and a paid option is coming. 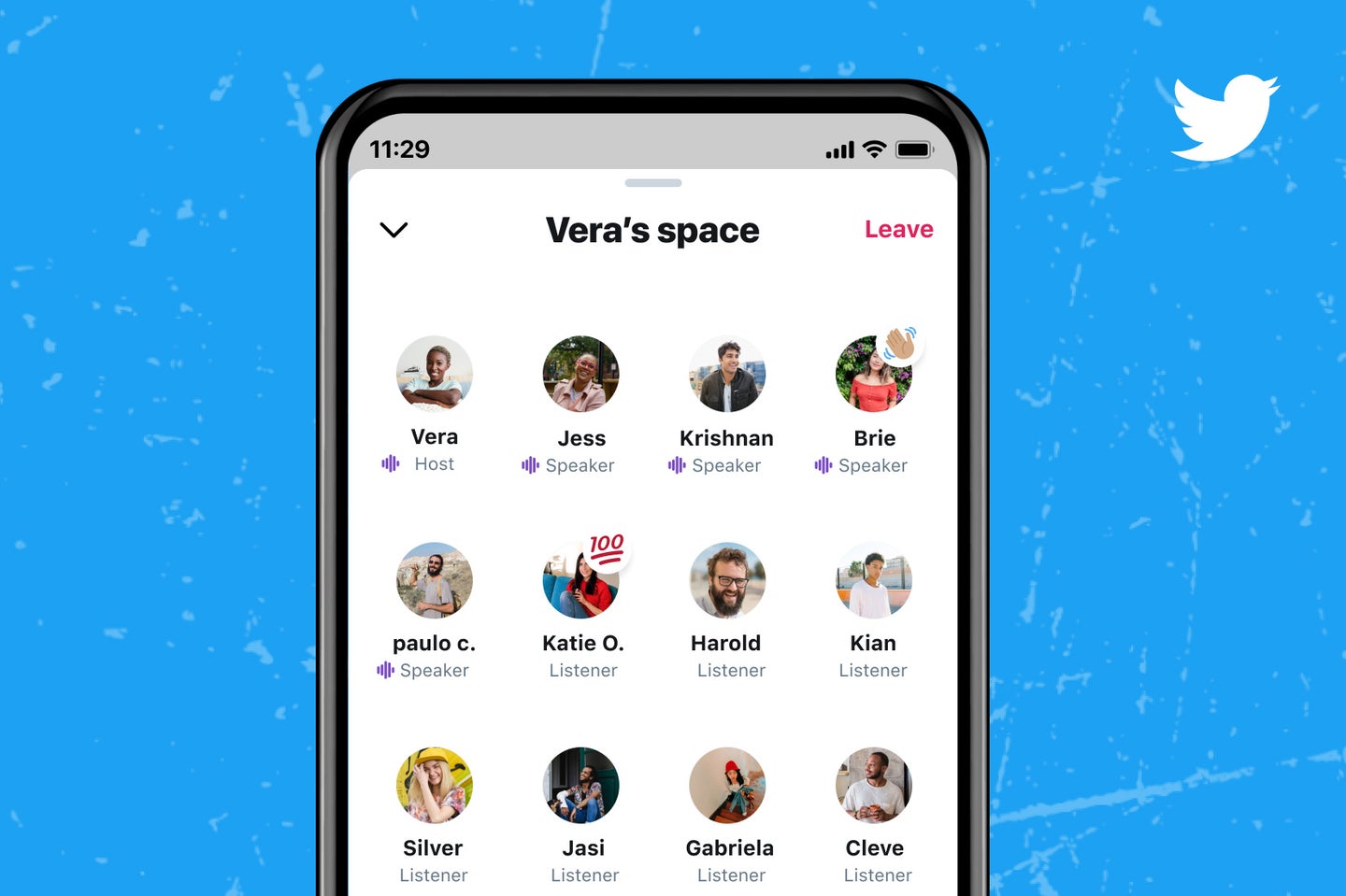 Up until now, you probably weren’t cool or popular enough to have access to Twitter Spaces. Don’t feel bad about it, we weren’t either. In fact, only select folks had the ability to create and host Twitter’s audio chatrooms. Today, however, that changed. Twitter will now allow users with 600 or more followers to host Spaces. They might even be able to make some money while doing it.

Imagine a conference call, but your Twitter followers are invited. Alternatively, picture a Zoom call in which no one’s camera works and you have more control over who is allowed in or who can speak. That’s the premise of Twitter Spaces. It’s the same basic idea as Clubhouse, the invite-only app that saw a massive spike in popularity after its launch earlier this year. It’s also similar to Discord’s Stage Channels.

As Twitter says in the statement released today, Spaces are meant to be extremely flexible, so they can accommodate small groups of people who actually know each other or large gatherings of Twitter users who just want to talk (or listen to people talk) about a specific topic.

Facebook also tried a similar strategy with Rooms, though, that feature included a video aspect as well as the audio component. Other companies like LinkedIn and even Reddit are currently working on their own versions of this “social audio” feature.

In addition to the expanded user pool, Twitter says it’s currently working on new features it plans to roll into Spaces. Eventually, users will be able to co-host Spaces with others so people in charge can share moderation duties. In the future, members will also be able to schedule Spaces in advance so attendees can set reminders.

The upcoming ticketed Spaces likely represent the most impactful new feature, however. That would allow creators to charge an admission fee. Twitter says a limited number of users will get this privilege in the coming weeks. They will be able to set the price for admission, as well as limit the number of tickets sold.

Until now, it has been difficult for creators to actually turn their Twitter clout into cash without involving a third-party sponsor. With a built-in way to generate revenue, however, Twitter could take some of the hype wind out of Clubhouse’s sails.

Twitter also provides real-time captions for Spaces, which is something Clubhouse still lacks at the moment. That’s an important accessibility tool that I’m glad to see Twitter has made a priority.

Right now, you’ll have to use the Twitter app for either iOS or Android if you want to participate in a Space. The company says it’s currently working on a version of the feature for the web client, but there’s no official timeline for when that will become a reality.

If you have the feature enabled (again, you’ll need at least 600 followers to qualify), start by pushing the compose button. Then, you can tap the Spaces icon and follow the instructions from there.

Each space can support up to 11 speakers, which the host has to invite. During the session, listeners can actively request speaking privileges, but a host will have to approve them before they get to speak their mind.