Twitter Is Laying Off 336 Employees: How Will This Help?

8 percent of its total workforce 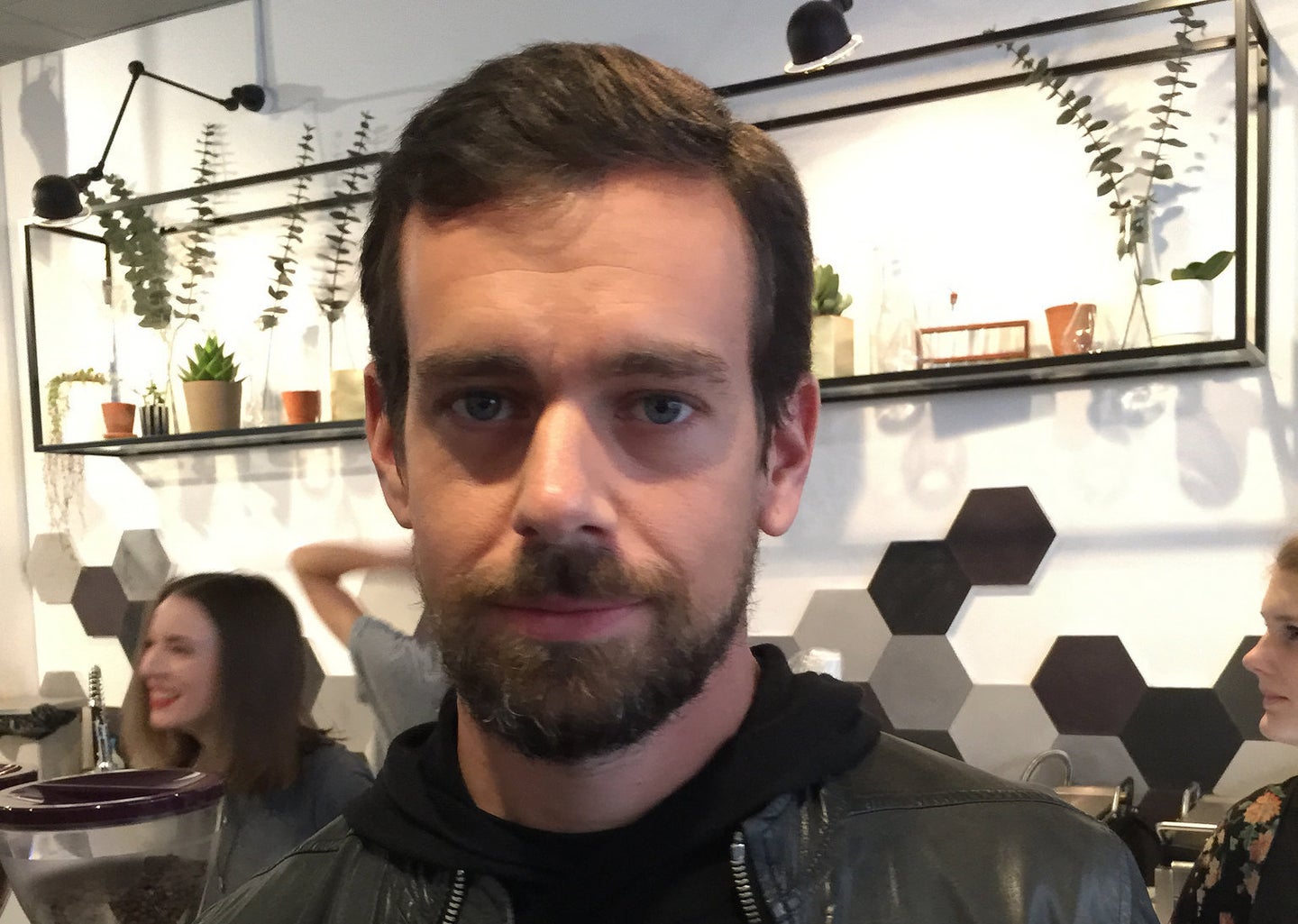 Twitter is usually known for its 140-character limit, but a new number is making news for the social network: 336. That’s the number of employees which the company is laying off as part of a restructuring plan Twitter’s board approved on Monday.

In an email to employees, newly-appointed CEO Jack Dorsey said “Product and Engineering are going to make the most significant structural changes to reflect our plan ahead,” though its possible more departments will be effected. He continued, “We feel strongly that Engineering will move much faster with a smaller and nimbler team, while remaining the biggest percentage of our workforce. And the rest of the organization will be streamlined in parallel.” Twitter will help those it’s letting go by “providing generous exit packages and help finding a new job.”

“This isn’t easy. But it is right.” Dorsey wrote, “The world needs a strong Twitter, and this is another step to get there.” Twitter called employees to let them know if they were laid off, though not all of them got the message in time.

This round of layoffs is the latest in a series of decisions made to create that “strong Twitter.” The company unveiled a new feature earlier this month called “Moments,” originally code-named “Project Lightning,” which is a slideshow recap of the day’s most-trending topics and tweets, including photos and video.

Twitter had an average of 316-million monthly users last quarter, and desperately wants and needs to appeal to a broader audience if it wants to stay competitive against the likes of Facebook (1.49 billion monthly users, as of June 2015). Will these layoffs and new features help Twitter’s efforts? It’s yet to be seen, but clearly the company isn’t afraid to shake things up in the wake of (re)hiring their (original) CEO.