Customize An Open-Source HAL For Your Home 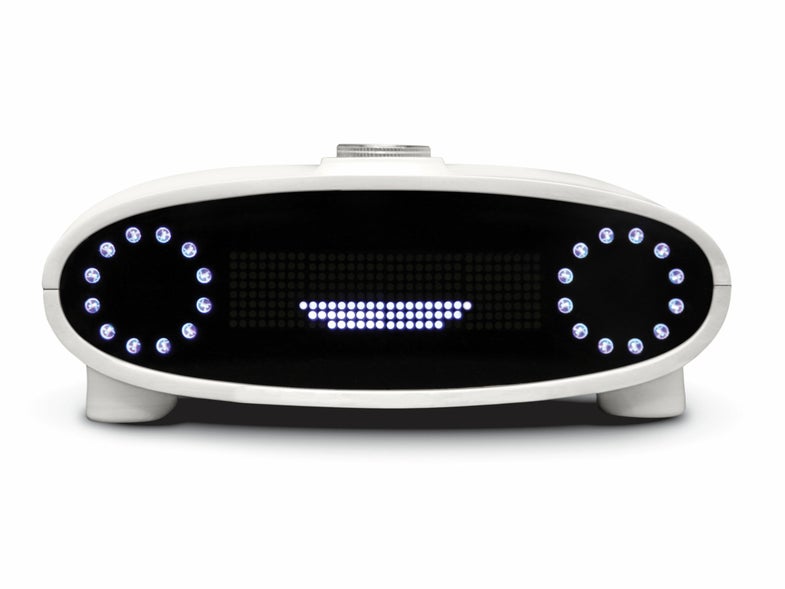 Engineers Ryan Sipes and Joshua Montgomery wanted their makerspace in Lawrence, Kansas, to be more intuitive. So they borrowed an artificial intelligence system from other makers and used it to do simple tasks, such as controlling the lights or playing music. Then they realized they could create a better one—and sell it.

After several months, eight versions, and countless 3D-printed prototypes, the team produced a completely open-source device: Mycroft. Users speak commands to the physical interface, which then controls devices like smart locks or speakers, posts to social media, and performs dozens of other tasks. An Arduino board and Raspberry Pi 2 make up the bulk of the hardware, and the team plans to release its code. As developers add their own functions, Sipes hopes the AI will grow smarter over time—just like its prototypes did.

This article was originally published in the December 2015 issue of Popular Science, under the title “The Ultimate DIY AI.” 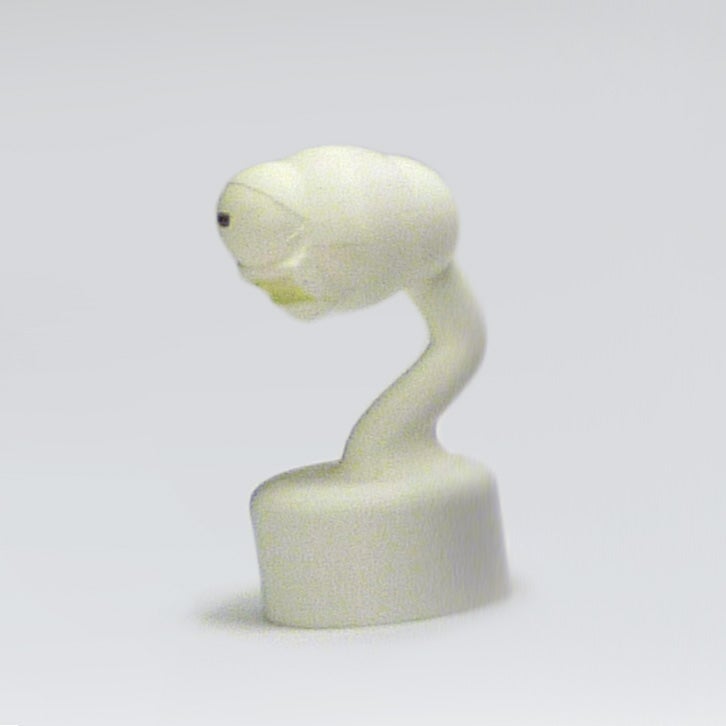 FUNCTION BEFORE FORM For their first prototype, Sipes and Montgomery focused on making Mycroft functional rather than attractive. The vaguely flower-shaped model looked more like a disembodied eye than an item you’d put on the bedside table— but it worked. 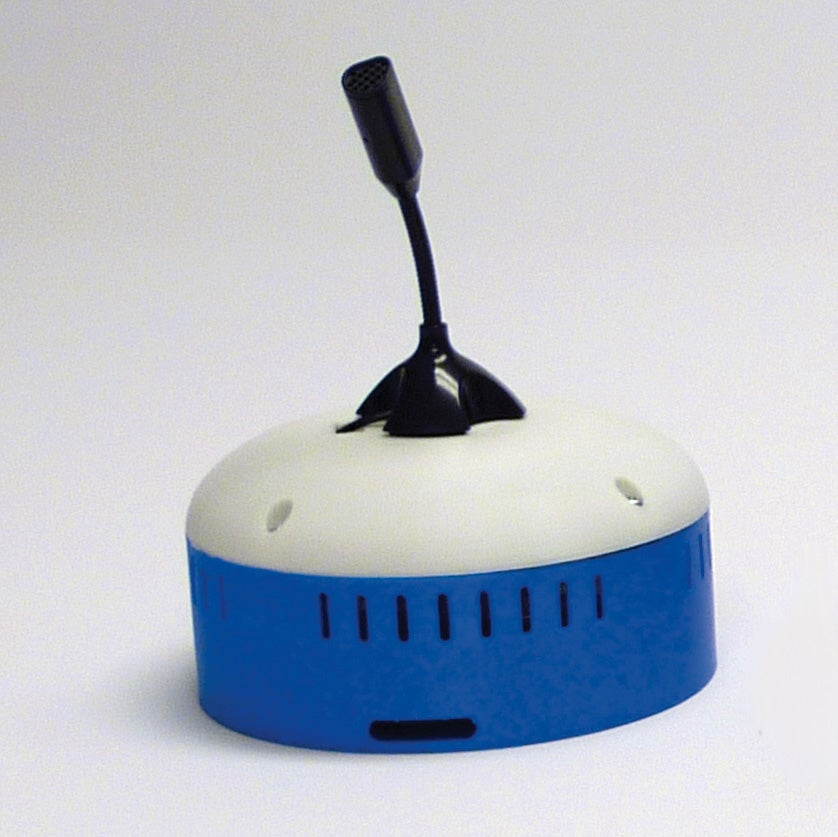 RAPID PROTOTYPING While this version might look like a regression, Sipes says it’s his favorite. He 3-D-printed it when he needed a quick design to test out a software update. Sometimes, he says, you need only a basic template to check if your ideas are good ones. 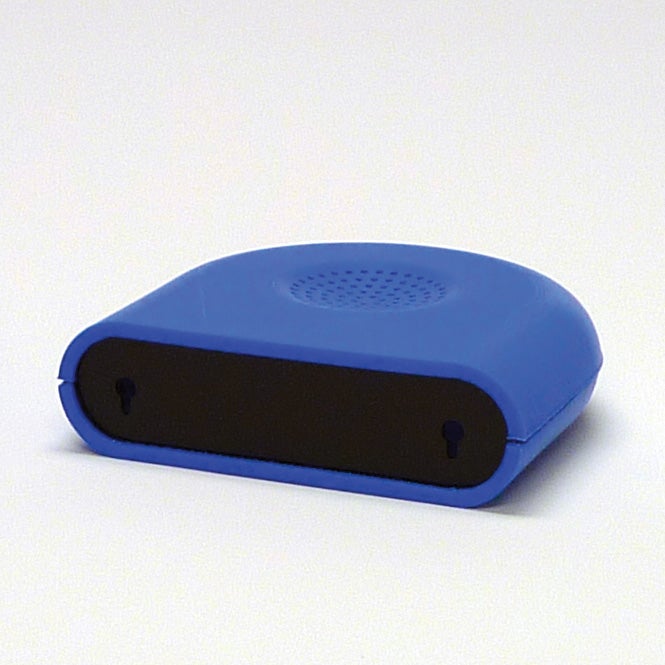