Surprise! Your Facebook Friends Aren’t Your Friends In Real Life

You’ve got a friend in me (and three other people) 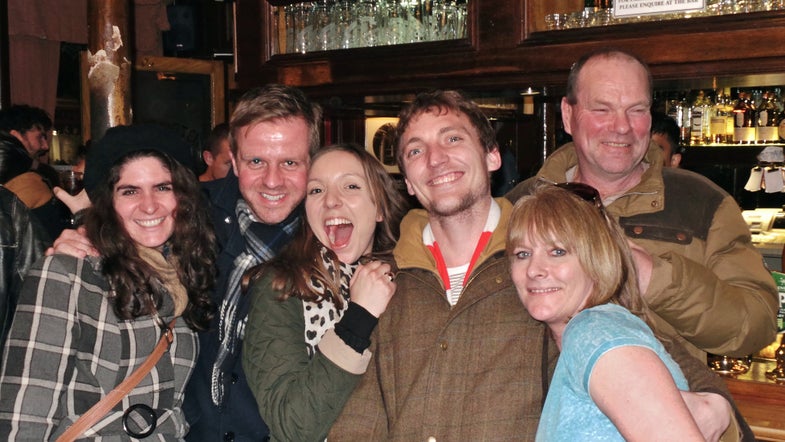 A new study from Oxford University confirms why we have to specify someone is a “Facebook friend” instead of a friend.

The study also found that age played a significant role in the number of Facebook friends that participants had, reflecting the differences in how teenagers and adults use social media. The 18- to 24-year-old group of participants had an average of 282 “friends,” higher than the overall average of 150 “friends.” Dunbar attributes this to the fact that “children are less discriminating than adults in defining friendships,” and that social networks “typically encourage promiscuous ‘friending’ of individuals who often have very tenuous links to ego (X is a friend [or friend-of-friend-of-a-friend] of Y, so would you like to befriend them?).”

Although users with more friends than average may think they have more close friends, Dunbar found the trend actually holds for them as well:

According to Dunbar, friendships have “a natural decay rate in the absence of contact, and social media may well function to slow down the rate of decay.” But don’t rely on Facebook solely to keep your friendship alive – Dunbar recommends meeting face-to-face to “reinforce” the friendship.