Google Hangouts Now Lets You Invite Anyone, Even Those Without Google Accounts

An invitation you can't refuse 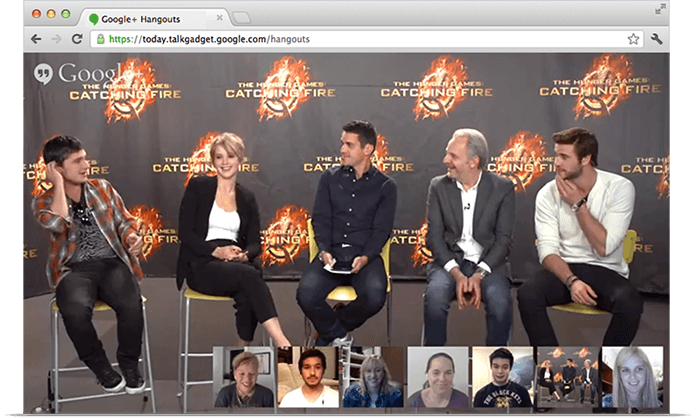 Users of Google Hangouts, Google’s video conferencing app, have long complained that only those with Gmail or Google+ accounts could use the service. Google answered those complaints today by introducing a “guest” mode, which will allow hosts to invite anyone to a Hangouts session.

Hangouts organizers still need a Google account. But once they launch their Hangout, they can invite “external guests” (that’s the term Google is using for anyone without a Google account) to join the conference via Google Calendar. The guest(s) will click on a link in the invitation, enter their name when prompted and can start chatting without creating accounts on Gmail or the newly-renovated Google+.

External guests can join on any web or mobile platform, and have to be approved (and can be kicked out at any time) by the organizer. The feature is still rolling out, so if you can’t access it yet, you’ll should be able to by the end of the week.

While an obvious plus for current Google Hangouts users, the new capability will probably also further spur adoption of Google Hangouts as a video conferencing and video chatting option, and provides an especially compelling alternative to other rival video chatting platforms such as FaceTime, which requires all participants to use an Apple device, for example.